The Airport Authority of India (AAI) has begun the construction of the Maryada Purshottam Shri Ram Airport in Ayodhya. The construction bids have been finalised, and Vishal Infrastructure, based in Bengaluru, which won the bid for the runway building, has begun work under the supervision of the AAI.

The AAI appointed project in charge, Rajeev Kulshreshtha and three other officials have taken charge. Ayodhya airport director, Lalji and two assistant general managers of the AAI have already been appointed.

Prime Minister Narendra Modi was to lay the foundation stone of the project. Still, due to the imposition of the model code of conduct for the Uttar Pradesh Assembly polls on January 8, the ceremony could not be held.

According to officials, the Ayodhya airport will be constructed in three phases, for which around 550 acres of land will be required. Out of this, the existing airstrip and terminal in Ayodhya already account for 182 acres.

After the Centre sanctioned INR 250 crore for the construction of the Ayodhya airport, the Uttar Pradesh government has approved INR 321 crore to purchase the additional land.

In November 2018, Chief Minister Yogi Adityanath had announced the development of the airstrip in Ayodhya for large aircraft such as A320 and B737 and the construction of a suitable runway and terminal building.

The airport project had been fast-tracked by the state government, and the Ram Manohar Lohia Awadh University also approved a proposal to hand over its 23 acres of land in October 2021.

Around 30 buildings on this land, including the Vice-Chancellor’s official residence, will also be handed over to the Union Ministry of Civil Aviation for the airport construction.

The Ayodhya airport is among several projects of the Centre and the state government that have been approved for the temple town. Ayodhya Airport is the fifth international airport in Uttar Pradesh (after Lucknow, Varanasi, KushiNagar and Noida). 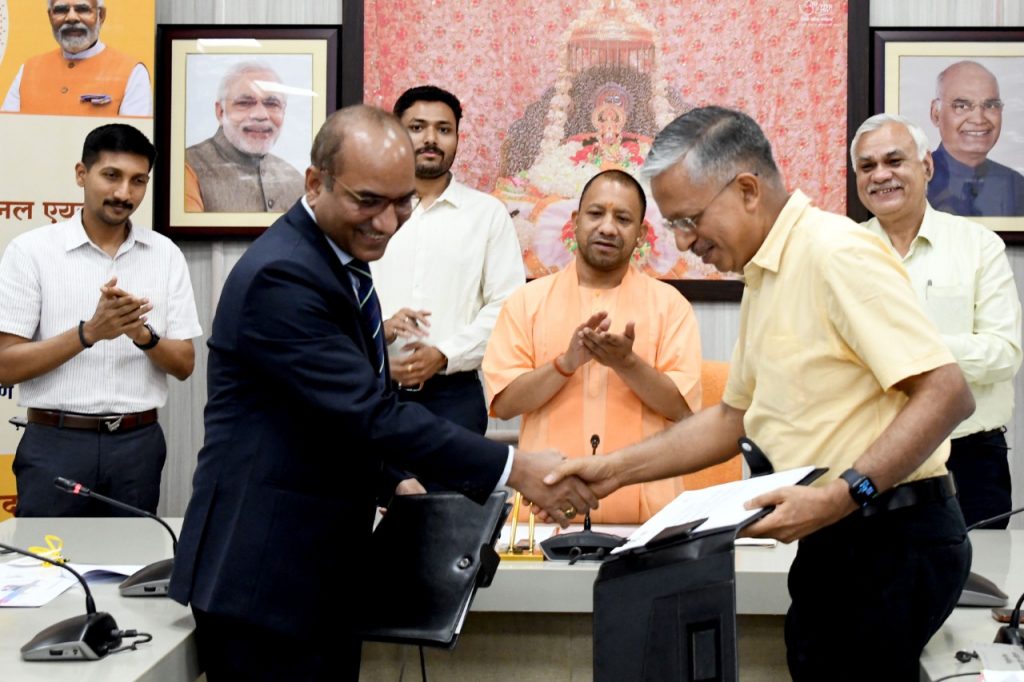 Tata Projects has been shortlisted to construct the terminal, runway, and various other airside and landside facilities at the Noida International Airport in Jewar. The infrastructure and construction… 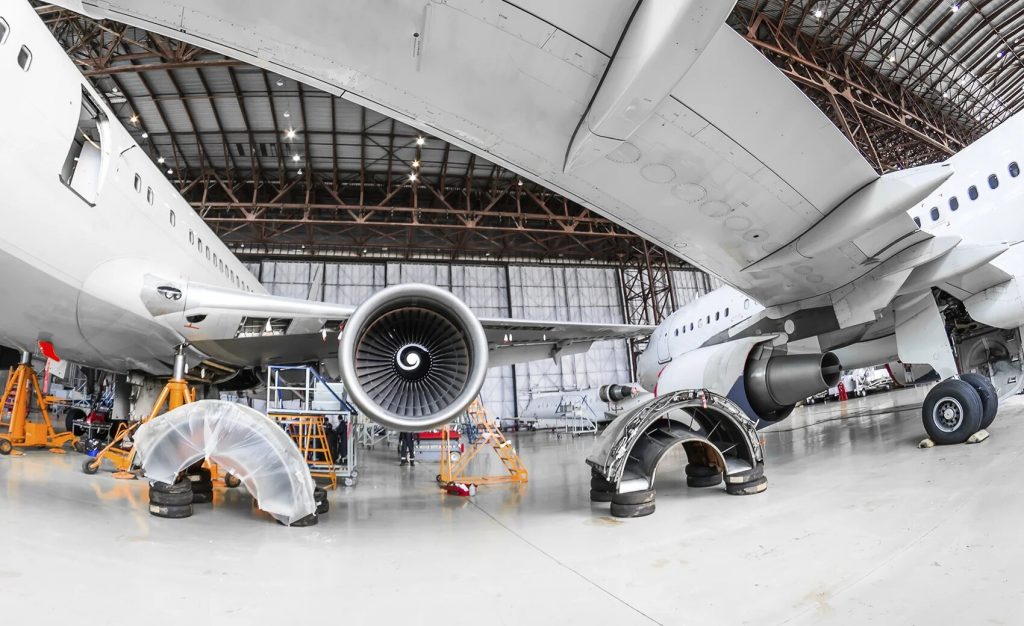