Carrying names of the flight crew in an accident investigation report and secondly, making changes to a final report, post-publication, without putting it on record that the report has been altered amounts to a violation of norms laid down for such investigations.

The Aircraft Accident Investigation Bureau (AAIB) allegedly committed both these violations in a final report it released recently and then re-released with changes.

The matter pertains to the May 6, 2021, non-fatal, landing accident involving a Beechcraft King Air 250 aircraft (VT-MPQ) in Gwalior. The final report of the accident was accepted by the director-general, Aircraft Accident Investigation Bureau (AAIB) and was uploaded on its website on February 11.

Earlier, 10 months after an uninsured aircraft owned by the Madhya Pradesh government crash-landed at the Gwalior airbase, the state government has handed out an INR 85-crore bill for damages to Captain Majid Akhtar, the pilot who was flying the aircraft on May 6.

The Directorate General of Civil Aviation (DGCA) had suspended Akhtar’s flying licence for a year. The Aircraft Accident Investigation Bureau is probing the crash-landing.

“It carried names of the flight crew which is a violation of the Aircraft (Investigation of Accidents and Incidents) Rules 2017, Para 17(3) states that the final report shall not disclose the names of the persons involved in the accident or incident. Para 22 states that ‘any person who contravenes, or fails to comply with, any of these rules, shall be punishable by the provisions of the sub-section (2) of section 10 of the Act.

In a previous case, the AAIB had published an incident report with a map of India showing Jammu region as Azad Kashmir. Once the anomaly was highlighted, the report was replaced with a new one but without a revision number as in the case mentioned above.”

Capt Singh, founder of Safety Matters Foundation, an NGO that promotes a safety culture in aviation said that he pointed out the violation in a tweet he posted on a social media platform on February 22.

Two days later, on February 24, the final report that was accepted and published was replaced by another report. The new report redacted, deleted the names of the crew. But it did not put on record that a revision or amendment has been made to the original document, noted Capt Singh in a letter sent recently to MoCA about the issue.

Now, there are now two versions of the same final report, one which carries the names of the crew and another one without the names. “Such changes in Aircraft Accident Reports amount to fraudulent alteration involving the material alteration to a central government-issued document by a person other than the person who signed the instrument,” he said.

This isn’t the first time that the AAIB has bungled an investigation report. “Aircraft Accident Investigation is a vital element in the ‘Safety Management System’ for determination of the root cause or causes of accidents which can help prevent such occurrences,” he said. 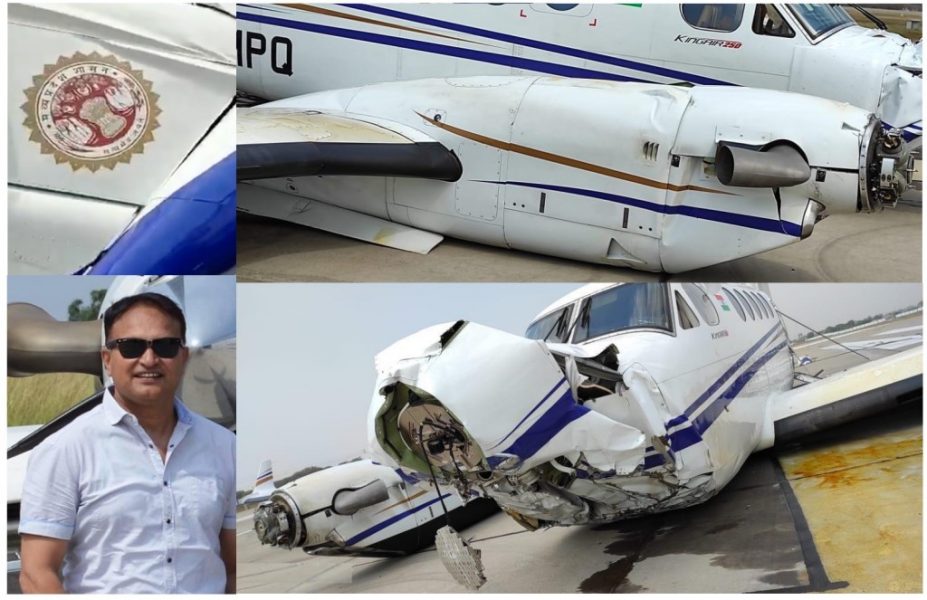 Eight months after an uninsured aircraft owned by the Madhya Pradesh government crash-landed at the Gwalior airbase, the state government has handed out an INR… 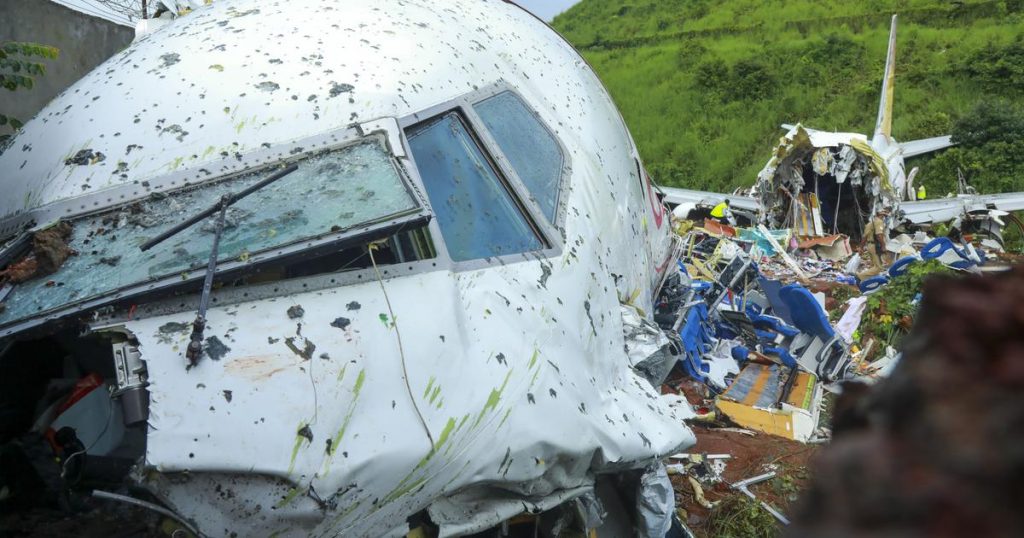 In a move that has raised eyebrows, an officer from the Indian Audit and Accounts Service (IA&AS) with no technical expertise in aviation has been…