The Air France-KLM Group on Monday, March 28 said it will increase its regular India flights from 20 per week in April to 30 per week in May. Regular international flights resumed on Sunday, March 27 after a coronavirus pandemic-induced hiatus of approximately two years.

During the last two years, limited international passenger flights were operating between India and selected countries — including France and the Netherlands — under bilateral air bubble arrangements.

“Following the resumption, Air France and KLM will progressively increase flight operations from India, starting with 20 weekly flights in April and expand frequency to 30 weekly flights in May,” the group’s press release stated.

”India is a strategic market for Air France and KLM, thanks to a strong VFR (visiting friends and relatives) segment and incoming tourism we anticipate a rapid recovery that should help the industry.

We will carefully monitor the market situation as we intend to reach our pre-pandemic activity over the summer of 2022.” 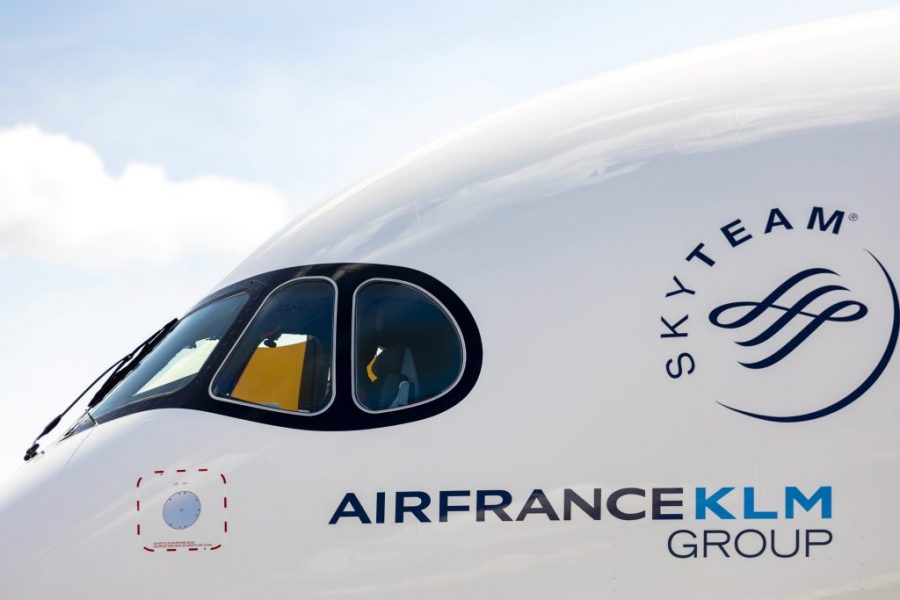 Due to air bubble restrictions, Air France-KLM’s Indian services are limited, but the airline is hopeful that the Indian government will allow it to increase…