Carrier Delta Air Lines will help planemaker Airbus in its effort to develop a hydrogen-powered passenger airplane, the companies said on Thursday, March 17.

Delta is the first U.S.-based airline the European planemaker is partnering with for hydrogen aircraft. Atlanta-based Delta said the partnership does not entail any financial investment on its part.

Airbus has plans to produce a small “ZEROe” passenger aircraft powered by hydrogen to enter service in 2035, and wants to get feedback from customers while the new aircraft is being developed, Amanda Simpson, vice president for research and technology at Airbus, said in an interview.

“We’re in…the pre-product development phase, where we’re trying to understand clearly what is the realm of the possible – what is going to work,” Simpson told Reuters.

Amelia DeLuca, vice president of Sustainability at Delta, said the collaboration would focus on understanding the requirements for the new plane’s deployment including the production of green hydrogen in the United States and its accessibility at the country’s airports.

The carrier said the partnership would also advocate for a decarbonized future in aviation, including hydrogen pathways, with key stakeholders.

Delta is one of the biggest customers of Airbus. As of end-December, it had 368 Airbus planes in its fleet. The company has purchase commitments for another 245 Airbus planes and has options for additional 120 aircraft. 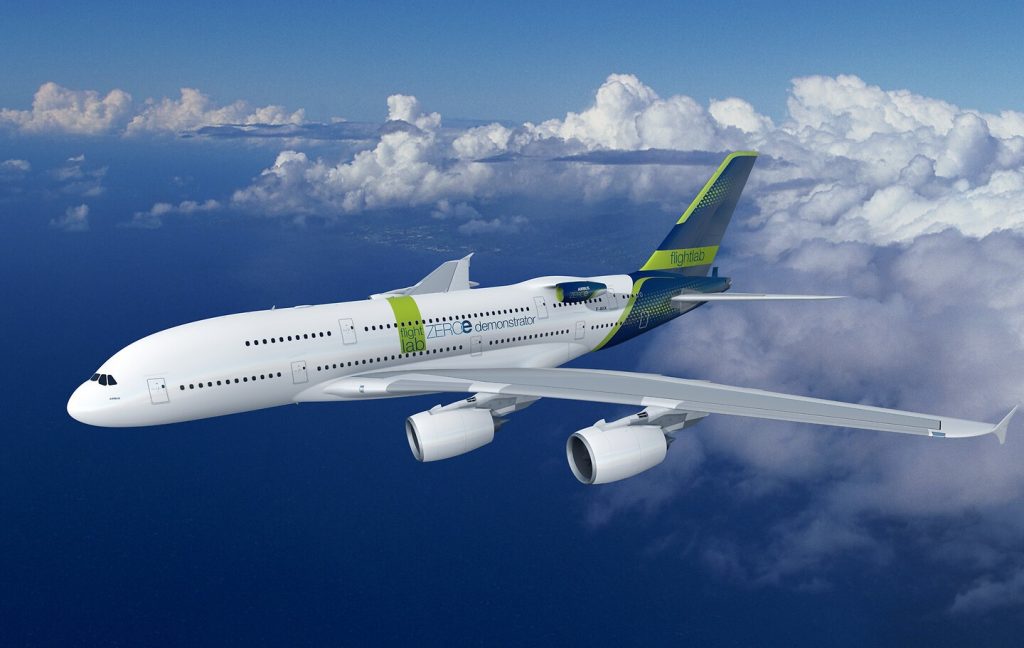 In what can be termed as a major announcement from the aerospace behemoth, Airbus, in collaboration with CFM Partners- GE Aviation and Safran, has presented…