Rakesh Jhunjhunwala-backed Akasa Air is planning to hire around 350 cabin crew members and pilots by March 2023, The Economic Times reported. It is offering as much as 80% higher salaries to pilots than what is offered by rival carrier SpiceJet operating similar Boeing 737 flights.

“Our pilot and cabin crew hiring is currently underway. We expect to have around 18 aircraft by the end of March 2023 and the employee strength including pilots and cabin crew will be commensurate with the level of our network and operations,” a spokesperson for the airline was quoted as saying in the report.

The low-cost carrier has ordered 70 Boeing MAX airplanes and is expected to start operations within a few months. The civil aviation space has been significantly impacted by the pandemic, and the emergence of the Omicron variant meant another blow to the recovery path of the sector.

With many employees including pilots losing their jobs following the pandemic, the new offer is expected to have several takers. To begin with, Akasa Air will have services from metros to Tier II and III cities. There will also be flights from metros to metros so that the aircraft is moved around the system.

“Part of the reason we are bullish about aviation is that few people have historically flown in India compared to most Western economies. All of that is going to change in the coming years and we want to be part of that change. We want to enable that change and continue to democratize air travel.”

Rakesh Jhunjhunwala-backed Akasa, which has ordered 70 Boeing MAX airplanes, will be a low-cost carrier set to start operations from the summer of 2022. The airline is likely to compete with IndiGo, SpiceJet and GoAir, who also offer low-fare flights in the domestic market. IndiGo is the market leader, flying more than half the domestic passengers. 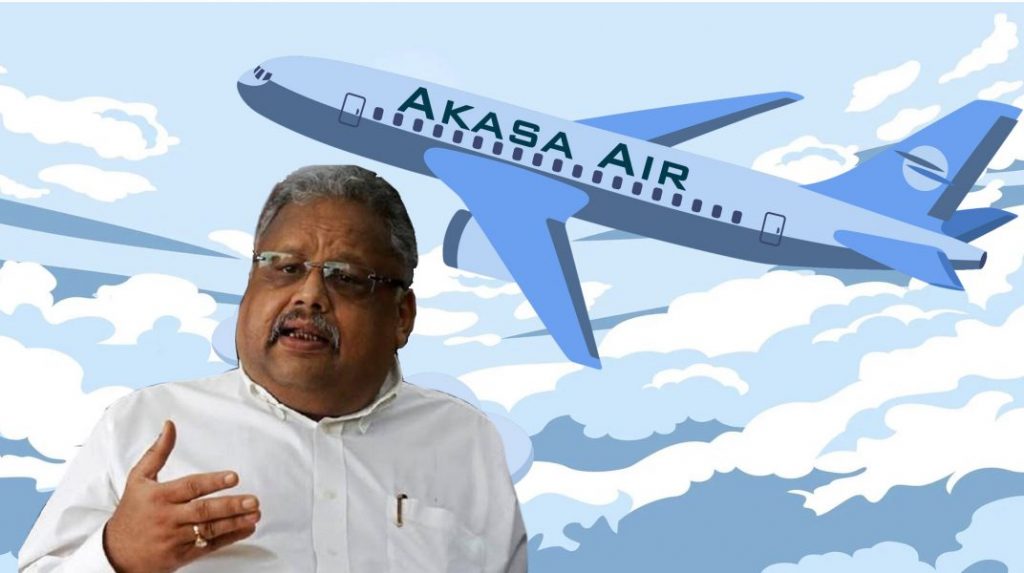