The U.S. Department of Transportation’s Federal Aviation Administration (FAA) has proposed requiring a second barrier to the flight deck on certain commercial airplanes.

Interestingly, the decision comes at a time when there has been an increase in unruly passenger incidents in the industry.

Flight crews keep us safe when we travel to visit loved ones, explore new places and conduct business. They, too, deserve to be protected, and this rulemaking is an important step forward

Apparently, the FAA was supposed to have adopted rules by 2019 under a 2018 federal law but said that procedural rules were to be followed before new regulations could be imposed.

Last year, the Biden-Harris Administration put the secondary flight deck barrier on its priority rulemaking list. During 2019 and 2020, the FAA worked with aircraft manufacturers, labour partners and others to gather recommendations that are included in today’s proposal.

The Administrative Procedures Act requires FAA to follow the full rule-making process for this mandate that Congress included in the 2018 FAA Reauthorization Act.

From the vault- the cockpit door

The FAA mandated a new standard for cockpit doors just months after the 9/11 attacks in which terrorists took control of four commercial jetliners, in a move it said was made to better protect the cockpit from “intrusion and small arms fire or fragmentation devices, such as grenades.

According to FAA estimates from 2002, the upgraded cockpit door would cost airlines between $12,000 and $17,000 each, or between $92.3 million and $120.7 million over 10 years. By April 2003, all airlines had completed the new FAA requirement to reinforce the flight deck doors on their entire fleets.

The cockpit systems today, keep the door locked unless opened by a pilot or requested by the flight attendant, which is often via a keypad on some jets, the Airbus A320 for instance- a request which can be denied by the flight crew inside. This is in contrast to before 9/11 when the flight deck door would lock but could typically be accessed by flight attendants with a key.

The proposed rule requires aircraft manufacturers to install a second physical barrier on airplanes produced after the rule goes into effect and is used in commercial passenger service in the United States.

The public has a 60-day window to comment on the proposed rule once it is published in the Federal Register following which, the final rule will be published by the FAA. 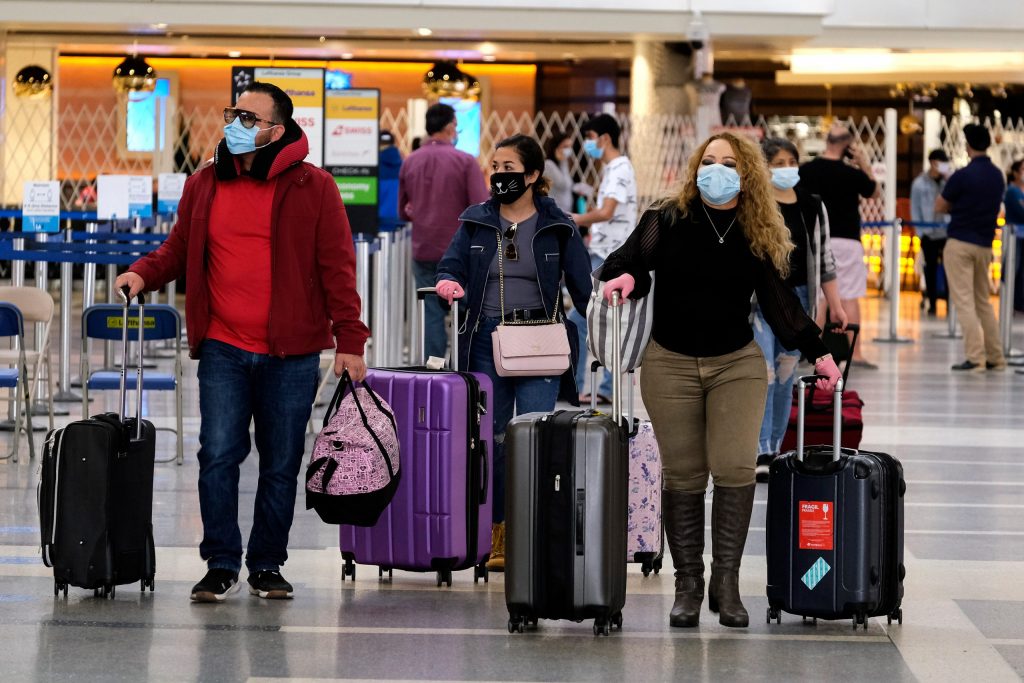 The Biden administration will no longer enforce a US mask mandate on public transportation, after a federal judge in Florida on Monday, April 18 ruled…