Despite an improvement from the situation a year earlier when the majority of airline pilots were grounded, a new survey shows that more than a third of airline pilots are staying grounded as the pandemic continues to affect aviation globally.

FlightGlobal and UK-based GOOSE Recruitment surveyed more than 1700 pilots, which found that 62% were employed and currently flying, up from 43% a year earlier. With air traffic beginning to rebound after 2020’s lows, the number of unemployed pilots decreased from 30% to 20%, while 6% of pilots were on furlough, compared with 17% previously.

As a result of tough border restrictions, international travel has dropped most in the Asia-Pacific region, and the unemployment rate has risen from 23% to 25%. 53% of workers in the region were employed as pilots.

“We have … seen some expatriates return home from the region due to concerns over quarantine or being stuck for long periods away from friends and family,” the report on the survey said. In the aftermath of the pandemic, Hong Kong’s Cathay Pacific Airways has lost hundreds of pilots, including the closure of Cathay Dragon, a regional airline owned by the airline.

There has also been a rise in pilot attrition at Cathay Pacific, thanks to strict layover rules that keep crews in hotels when they are not flying. Among the pilots still flying internationally, 61% expressed concern about their job security.

“It appears only Northern America is back to post-Covid passenger numbers,” said an unnamed captain flying in the Middle East and Africa. “The rest of the world, especially developing nations, are still struggling to get vaccines, and are still not travelling.”

Air India has cancelled flights to Hong Kong between April 18-April 23, 2022, due to restrictions imposed by the Hong Kong authorities and limited demand in… 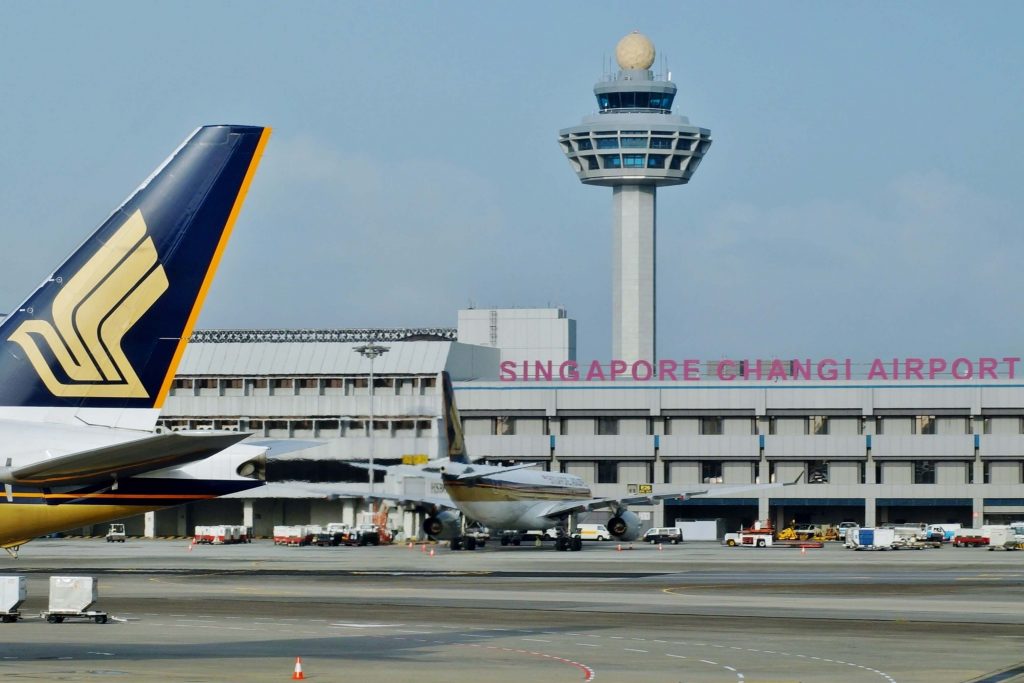 Singapore, which has flung open its borders again, is hosting a two-day job fair through May 28 targeting everyone from graduates to mid-career professionals and…