Direct international flights to Bali have resumed for the first time in two years as Indonesia opens the resort island to foreign travellers from all countries, but mandatory quarantine remains in place for all visitors.

Officials had said in October 2021 that Bali would welcome foreign arrivals from 19 countries that meet World Health Organization criteria, such as having their COVID-19 cases under control.

But there were no direct international flights to Bali until Thursday, February 3 when Garuda Indonesia operated its first such flight in two years from Tokyo.

Though the island officially opened to visitors from China, New Zealand, Japan and a few other countries in mid-October, there have been no direct non-cargo flights since then.

The six foreign tourists arriving from Tokyo were travelling using business visas since the new rules for tourists were not ready when they applied to come, said Yustikarini.

Fully vaccinated travellers need to quarantine for five days in a hotel or on a liveaboard boat certified by the Ministry of Tourism and Creative Economy, and travellers who have received one dose of COVID-19 vaccine must quarantine for seven days.

The country’s latest surge in cases, driven by the highly transmissible omicron variant, has mostly been concentrated in Jakarta, but in recent days infections have “increased significantly” in Java and Bali, said Coordinating Maritime Affairs and Investment Minister Luhut Binsar Pandjaitan, the government minister who leads the COVID-19 response in Java and Bali.

The quarantine for foreign arrivals is intended to prevent the further spread of the virus, said Pandjaitan.

Indonesia is maintaining much stricter quarantine requirements than Southeast Asian neighbours Thailand, which resumed quarantine-free entry for vaccinated visitors and the Philippines, which will do the same from February 10.

Tourism is the main source of income in Bali, which is home to more than 4 million people who are mainly Hindu in the mostly Muslim archipelago nation.

Bali’s tourist areas were deserted two decades ago after visitors were scared off by deadly terror attacks that targeted foreigners, but the island has worked to overcome that image.

The reopening of Bali to travellers from all countries will help boost the island’s economy, which has been badly affected by the pandemic, Pandjaitan said.

It will also serve as a “trial,” said Tourism and Economy Minister Sandiaga Uno, as the government prepares to host G-20 events in Bali later this year. 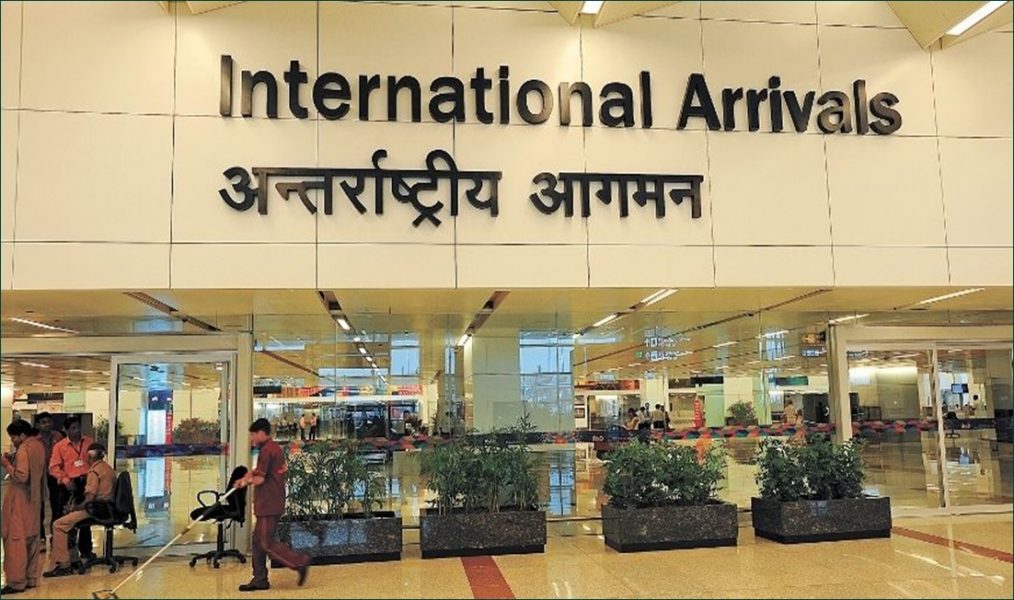 The government has decided to lift the Covid barrier for international travellers by resuming the grant of tourist visas to boost the economy through tourism.… According to people familiar with the situation, government officials are considering whether India can reopen its doors to international tourists, as countrywide cases of Covid-19… 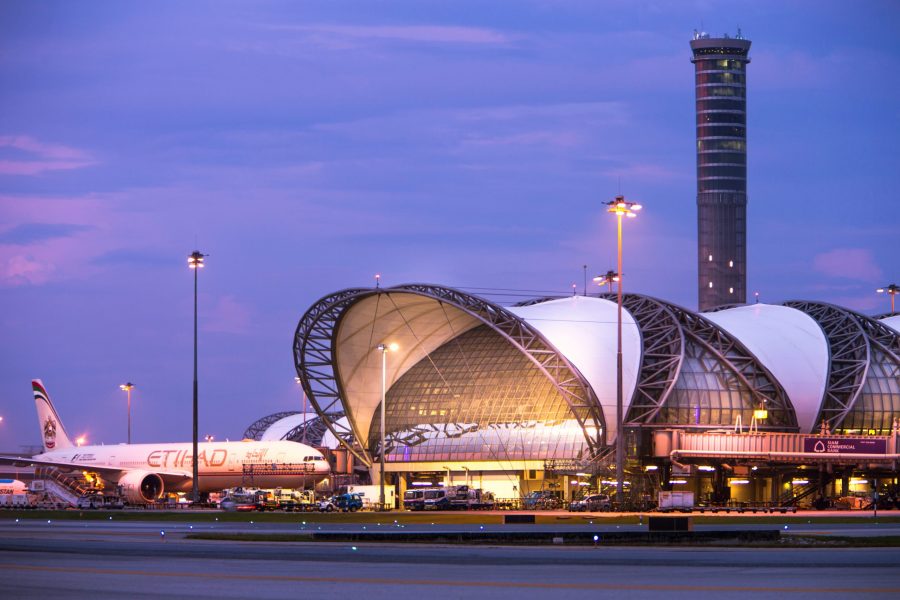 Thailand will resume a quarantine-free visa program for vaccinated visitors starting in February, as the tourism-reliant nation shifts its focus to economic recovery following ease in new…