Touted to be the only FVL (future vertical lift) weapons system with the flight-proven agility, speed, range and endurance for the Future Long-Range Assault Aircraft mission, the Bell V-280 Valor is a tiltrotor aircraft being developed by Bell and Lockheed Martin for the US army.

The V-280 derives its name from its cruising speed of 280 knots (320 miles per hour)-nearly twice the maximum speed of an average military helicopter.

Combining the speed and range of a turboprop, with advanced agility greater than a traditional helicopter, the Bell V-280 Valor offers better flight performance and lifecycle sustainability.

The V-280 has “the element of surprise and survivability, coupled with an ability to show low-speed agility within the landing zone. You get the best of a helicopter and the best of a turboprop airplane. You can start in helicopter mode and then convert the rotors out onto the wings. Riding the wings is what can really make a difference and give you speed and range

It differs from the earlier V-22 Osprey tiltrotor in that the engines remain in place while the rotors and drive shafts tilt. It also boasts a greater combat range of 520 to 920 miles, depending on loadout.

The V-280 has achieved several milestones ever since its maiden flight in 2017.

A brief timeline of its test flights

In April 2018, it ran for 75 hours on the ground and flew for 19 hours, attaining 80 knots, before transitioning to airplane flight by the end of the month.

After about a year of flight years, it finally reached its 280-knot mark in January 2019.

The following tasks were performed by the software which would otherwise be normally expected in routine non-combat missions without human input, although a human operator would be present onboard:

Reportedly, further tests would likely be successful in seamlessly integrating those tasks in one continuous autonomous flight operation.

Although notorious for crashes and being a bit on the higher side when it comes to costs, tiltrotors combine the manoeuvrability and vertical takeoff and landing abilities of a helicopter with superior speed, high-altitude performance and fuel efficiency of a fixed-wing airplane.

If the company’s tests are anything to go by, it is only suggestive of the fact that unmanned capabilities may increasingly become a standard feature in platforms that aren’t even intended for use as drones in the first place. 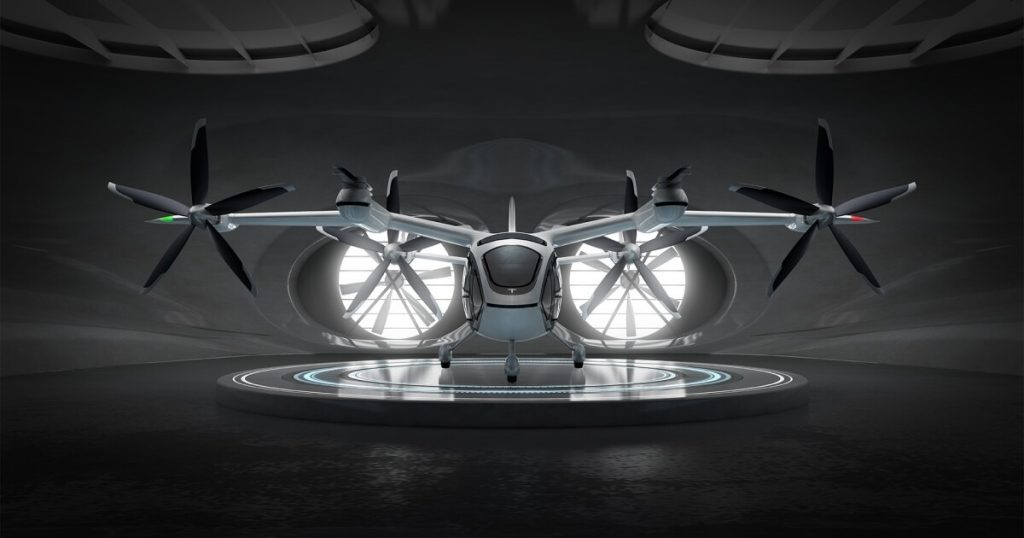 TCab Tech, one of China’s leading eVTOL contenders, was founded in May 2021 by Yon Wui NG- who was previously Vice General Manager of Geely…