Humans, since time immemorial, have emulated nature which has resulted in the mind-boggling, innovative inventions we see today. He has always wanted to take to the skies and fly like a bird and hence, created the wonderful airplanes we see today.

Nature has a solution for almost all the issues we face today if we know where to look and how.

Global warming causing climate change is one of the major issues, we as mankind, face today. Uncontrolled emissions from aircraft are the least we want right now- it is to be noted- aviation accounts for about 2-3% of global carbon emissions.

Does nature perhaps, have a solution for this too?

Turns out, it does.

Sharks, over millions of years of evolution, have evolved to possess very slightly ribbed skin from smooth skin- which apparently has been found to reduce “drag” during motion.

The aviation industry, for years, has been researching and brainstorming to come up with ways of reducing aerodynamic drag- the lesser the frictional resistance of the aircraft-lesser the overall fuel consumption.

Not surprisingly, this time again, we have turned to nature for advice and the team at AeroShark have taken a page from nature’s book, to design a functional biomimetic technology: a film with a barely perceptible ribbed texture of small protrusions – riblet.

Lufthansa, in collaboration with BASF-a a leading global chemicals and coatings manufacturer, has devised the riblet, dubbed “AeroShark”, which is an adhesive riblet film that is touted to immediately reduce fuel consumption, thereby slashing carbon emissions.

Reportedly, the team at AeroShark has moved to integrate the texture on the exterior of large aircraft.

The millions of prism-shaped “riblets” on the AeroShark film’s surface are minuscule- no more than 50 micrometres (1/20th of a millimetre, 2/1000ths of an inch) high. How could something so tiny, possibly facilitate zero carbon emissions?

The adage, “Size doesn’t matter” perfectly fits in here as apparently, that is enough to bring considerable changes in overall emissions, even if it accounts for 1-2% of an overall emission reduction. The riblets imitate the properties of sharkskin and therefore optimize the aerodynamics on flow-related parts of an aircraft. Apparently, it can also increase lift, if applied on wings.

The Swiss airline has calculated that if 950 square meters (10,225 sq ft) of this film were to be applied to a Boeing 777, in specific patterns and aligned with the airflow around the fuselage and engine nacelles surfaces, the reduced drag would immediately reduce fuel consumption by 1.1%.

According to CleanTech Hub at Lufthansa Group, the riblets are easy to apply, even on large commercial aircraft. they have already been certified with up to 500 m2 on a Boeing 747-400’s lower fuselage and belly fairing. They are designed to be extremely resilient, withstands large temperature shifts and pressure differentials as well as ultraviolet radiation on high flight levels.

Lufthansa had previously announced it would roll it out on its entire cargo freight fleet as well – a further 10 Boeing 777s, representing 3,700 tons of jet fuel savings and 11,700 tonnes of CO2 emissions avoided every year.

Scaling up this savings potential to a global fleet of around 24,000 aircraft, AeroSHARK could even save around two million tons of kerosene and around 6.3 million tons of CO2 every year.

And the best part? This technology can be applied to all kinds of aircraft with a similar effect- probably why Lufthansa Technik already plans to certify it for additional surfaces and aircraft types shortly.

Responsibility for the environment and society is a key strategic topic for us. We have always played a leading role in introducing environmentally friendly technologies. The new sharkskin technology for aircraft shows what strong and highly innovative partners can achieve collectively for the environment. This will help us to achieve our goal of climate neutrality by 2050

says Christina Foerster, Member of the Executive Board of Deutsche Lufthansa AG with responsibility for sustainability

Hundreds of people jet around the globe every year just to have a glimpse at this behemoth of engineering marvel. What’s even more fascinating, is… 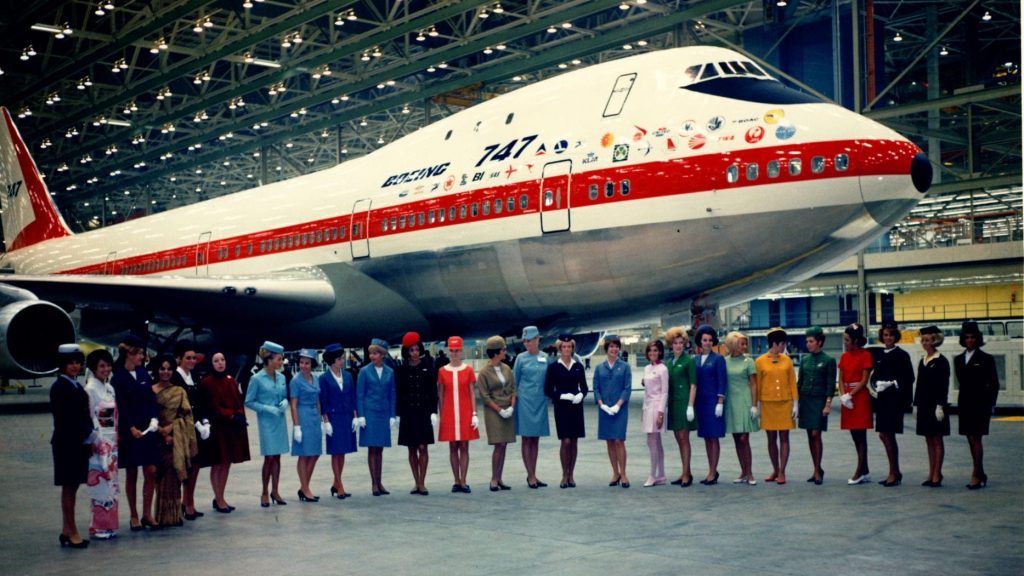 Air travel and tourism are key drivers and an important link in world economics. That said, aviation and aerospace are significantly one of the heaviest… 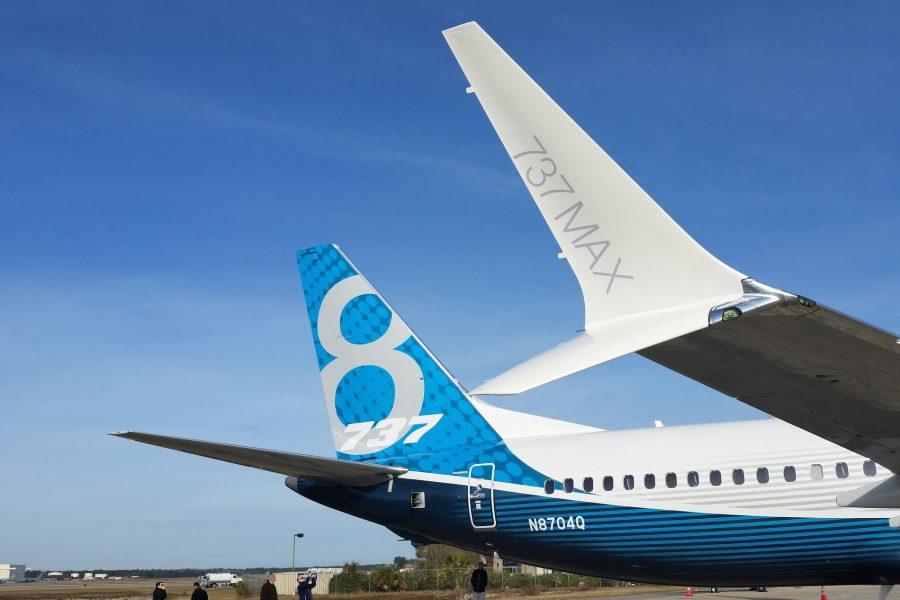 Wings are an essential part of an airplane, producing the necessary lift and that’s a given. Have you ever noticed though, they are never flat…