Hindustan Aeronautics Limited (HAL) will ask the Indian Ministry of Defense for $4 billion to update the fleet of Sukhoi Su-30MKI fighter jets. The upgrade,… 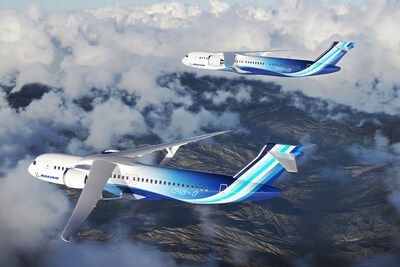 Boeing and its industry team have been chosen by NASA to oversee the creation and testing of a full-scale Transonic Truss-Braced Wing (TTBW) demonstrator aircraft.… 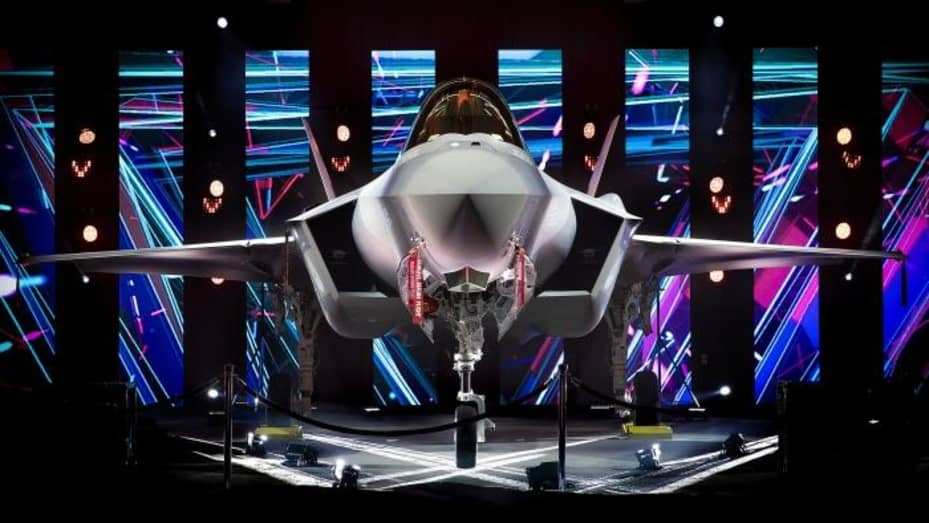 As part of the upcoming upgrades, the F-35 Lightning II stealth aircraft operated by the U.S. Air Force, Navy, and Marine Corps will receive a… 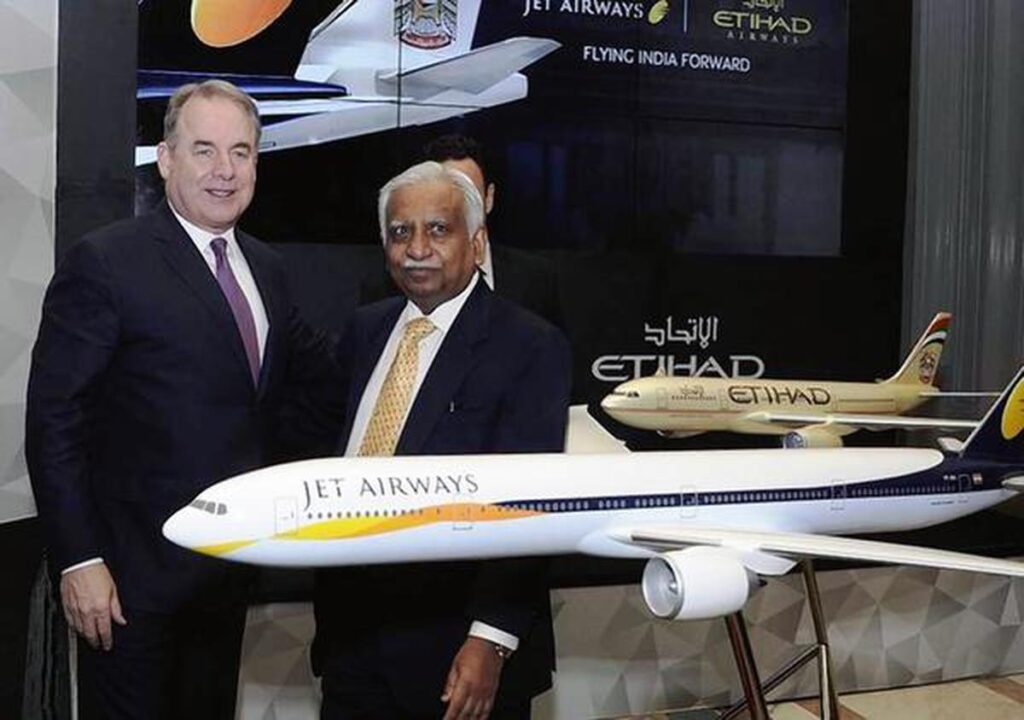 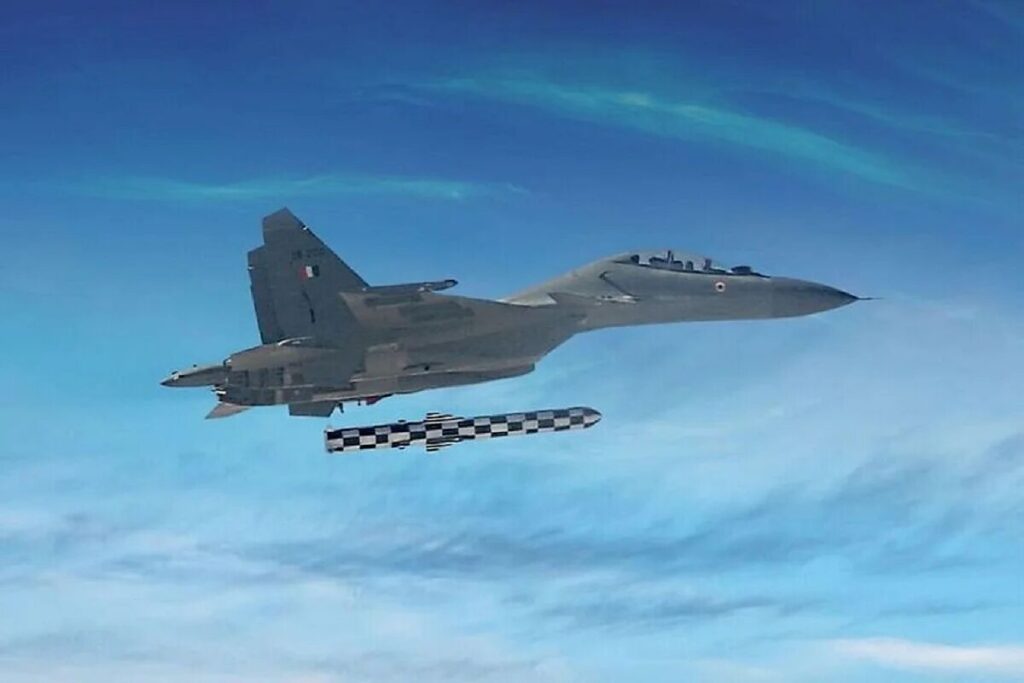 Leidos’ Artemis II would appear nothing short of conventional in comparison to the other business planes on the runway at a regular private airport. However,…

After the launch of the indigenously built INS Vikrant, India has started work on its second aircraft carrier, Defence Minister Rajnath Singh said on Friday, December 9.… 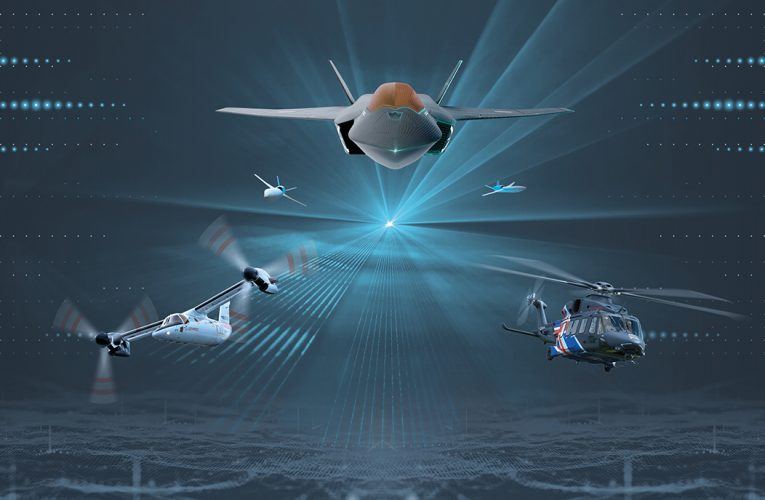 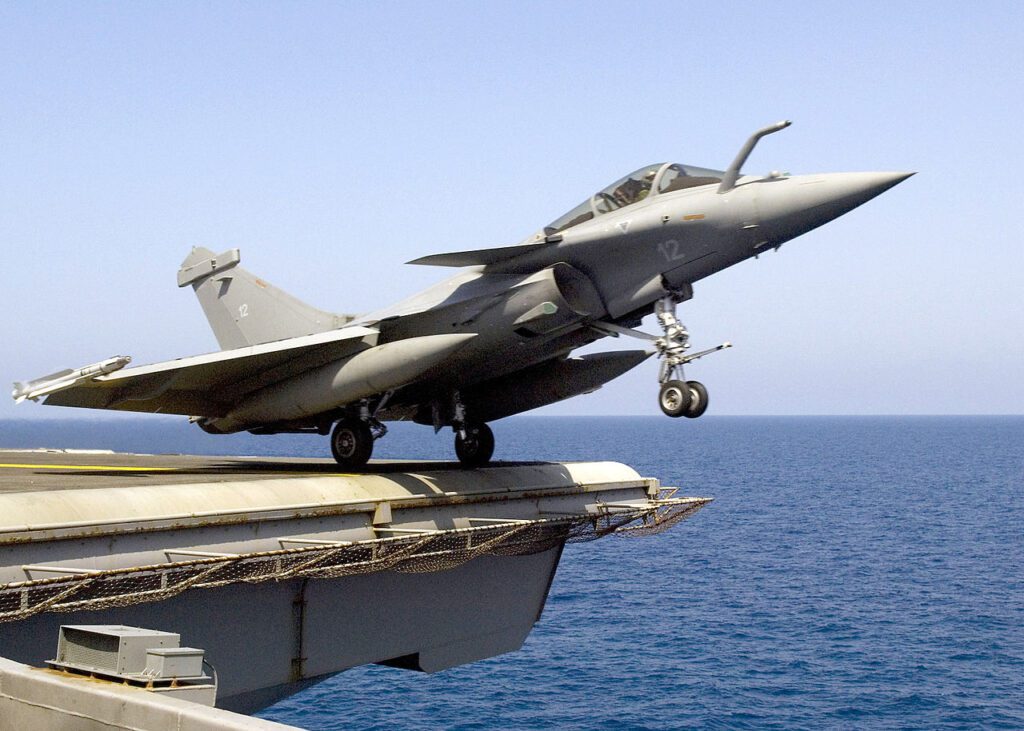 India is developing plans to construct a new aircraft carrier, a deck-based fighter jet, and purchase advanced drones from the US to bolster its navy.… 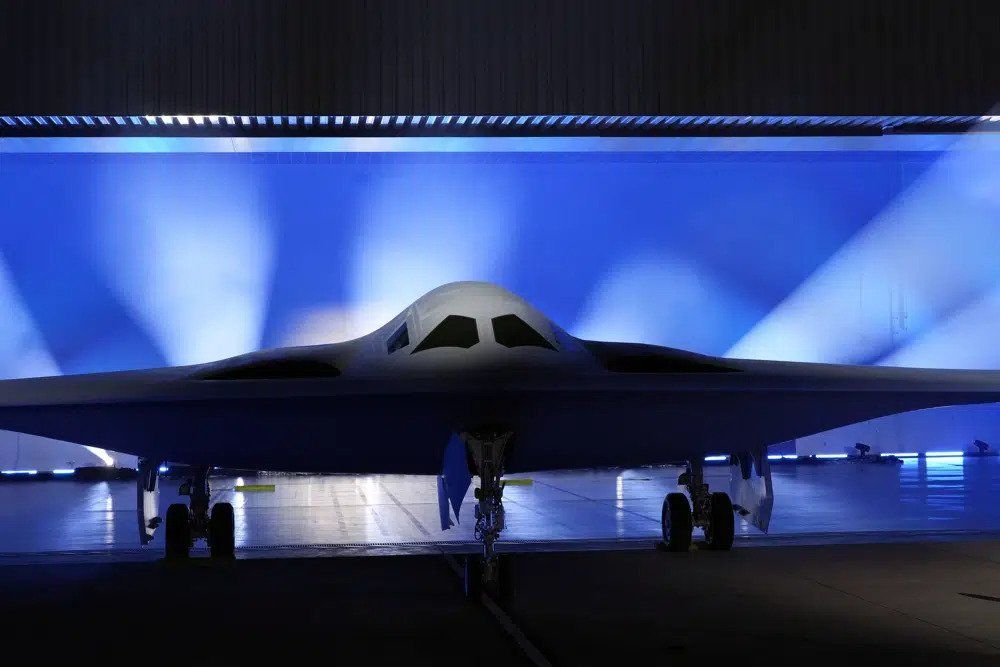 After years of undercover construction, America’s newest nuclear stealth bomber made its public debut on Friday as part of the Pentagon’s response to growing worries…

HAL (Hindustan Aeronautics Limited) has added a new plant in Karnataka for helicopter production, with the expectation to meet export targets. HAL has established a… 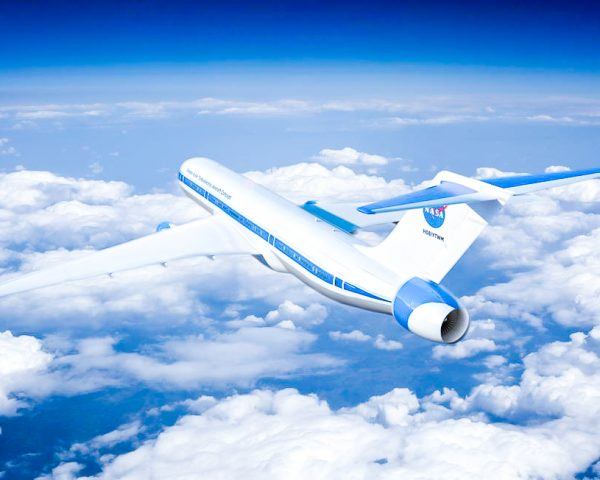 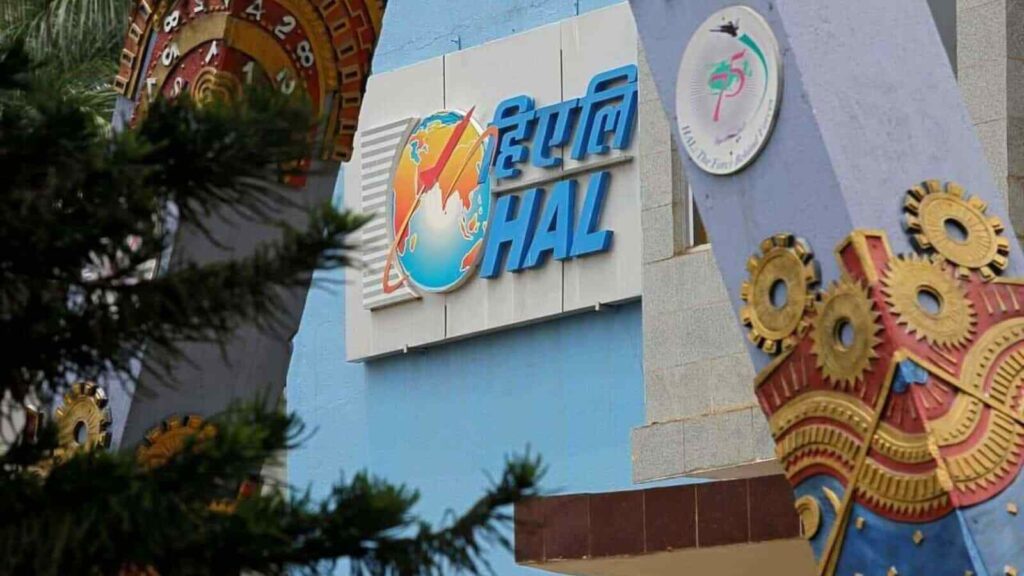 The chief of the Indian Coast Guard (ICG), VS Patahania, flew his first 45-minute sortie in a native Light Utility Helicopter (LUH) on November 14,… 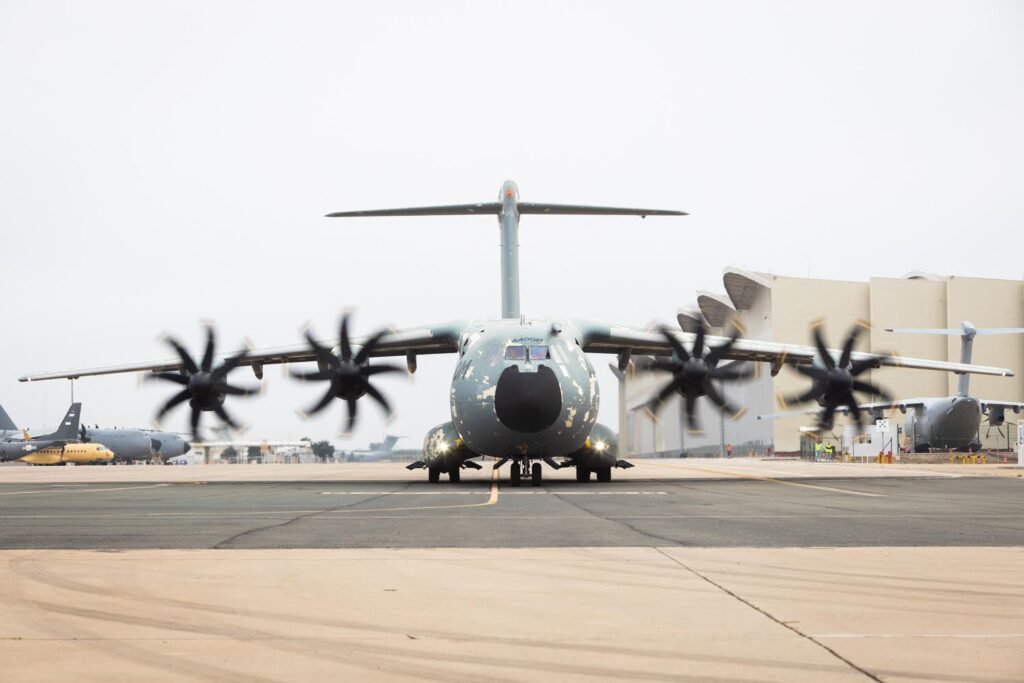 The life cycle of the Airbus A400M MSN4 finally draws to a conclusion. The Airbus prototype, nicknamed “Grizzly 4” within the team, returns to Bremen… 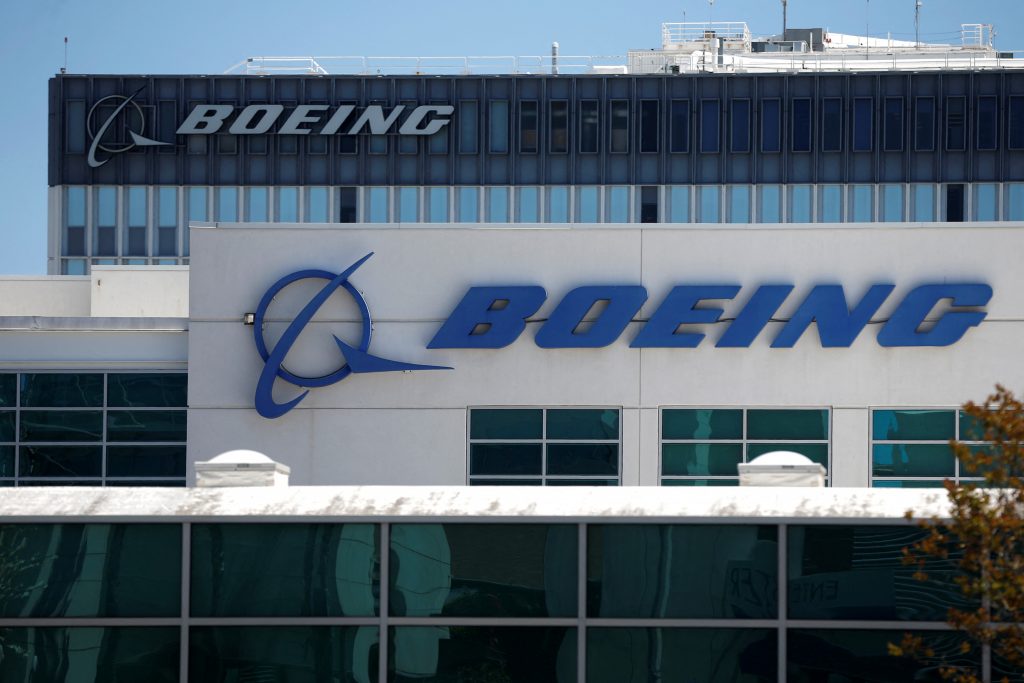 Boeing, a US defence and aviation company, has been concentrating on enhancing the talents of its R&D team in India with a $200 million, 43-acre… 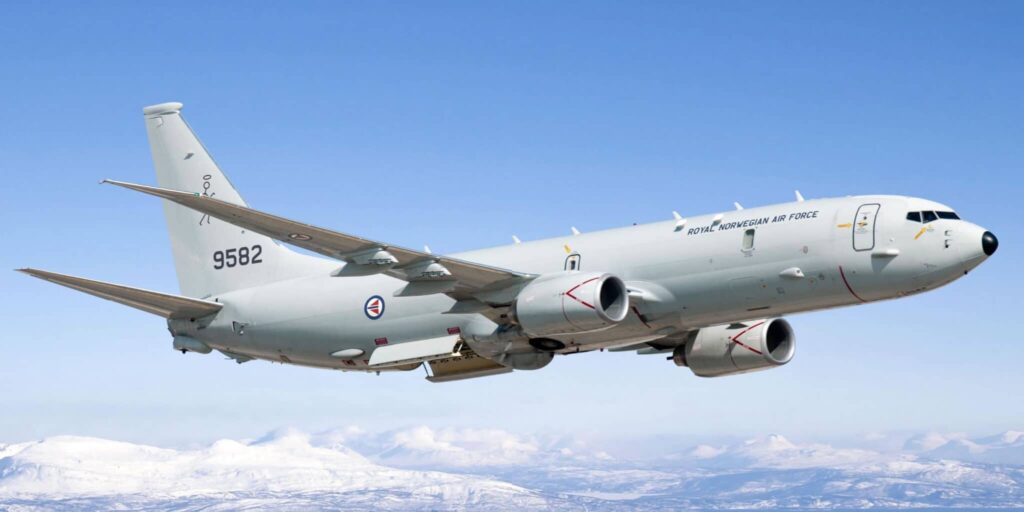 SASMOS, an aerospace and defence company based in Bengaluru, has been awarded a contract by Boeing to supply more than 6,600 wiring harnesses for its…

You have already reported this .
Clear Clear All