China Eastern Airlines has started putting its Boeing 737-800 jetliners back in use for commercial flights less than a month since a crash killed 132 people and led the company to ground 223 of the aircraft, the carrier said on Sunday, April 17.

The airline said it had conducted systematic tests, structural checkups and verified airworthiness data for each of the aircraft, and that test flights would be carried out on all planes before they resumed commercial services.

Boeing 737-800 planes with registration numbers close to the one that crashed on March 21 are still undergoing maintenance checks and evaluation, the company told Reuters in a statement.

Flightradar24 data showed earlier in the day that China Eastern flight MU5843, operated by a three-year-old Boeing 737-800 aircraft, took off from the southwestern city of Kunming at 09:58 AM (0158 GMT) on Sunday, April 17 and landed at 11:03 AM in Chengdu, also in southwestern China.

On March 21, flight MU5735, which was en route from Kunming to Guangzhou, crashed in the mountains of Guangxi and killed 123 passengers and nine crew members in mainland China’s deadliest aviation disaster in 28 years.

China has retrieved both of the black boxes and said it would submit a preliminary report to the U.N. aviation agency ICAO within 30 days of the event.

The National Transportation Safety Board (NTSB) had announced that a team of US investigators had departed for China to probe the causes of an airliner crash that killed all 132 people on a Boeing 737-800 operated by China Eastern Airlines on March 21.

The cause of the recent passenger plane crash in China which killed 132 people remains under investigation, a Chinese aviation official has said, rejecting online speculation that the co-pilot may be responsible for the tragic accident.

Rumours have been doing rounds online that the co-pilot “might be responsible” for the crash, attributing it to the data from black boxes, with some believing that the CAAC will require flight crews to undergo mental health monitoring, the state-run Global Times reported.

China’s civil aviation regulator, the Civil Aviation Administration of China (CAAC), refuted such rumours over the co-pilot’s involvement in the crash of China Eastern flight MU5375, saying the accident is still under investigation, and no conclusions have been drawn on the cause and nature of the accident yet.

The “rumours”, claimed to be sourced from some public security departments are misleading, would undermine public confidence in the ongoing investigation, and may represent a violation of the law, said Wu Shijie, a CAAC official told the official media.

The cause of recent passenger plane crash in China which killed 132 people remains under investigation, a Chinese aviation official has said, rejecting online speculation… 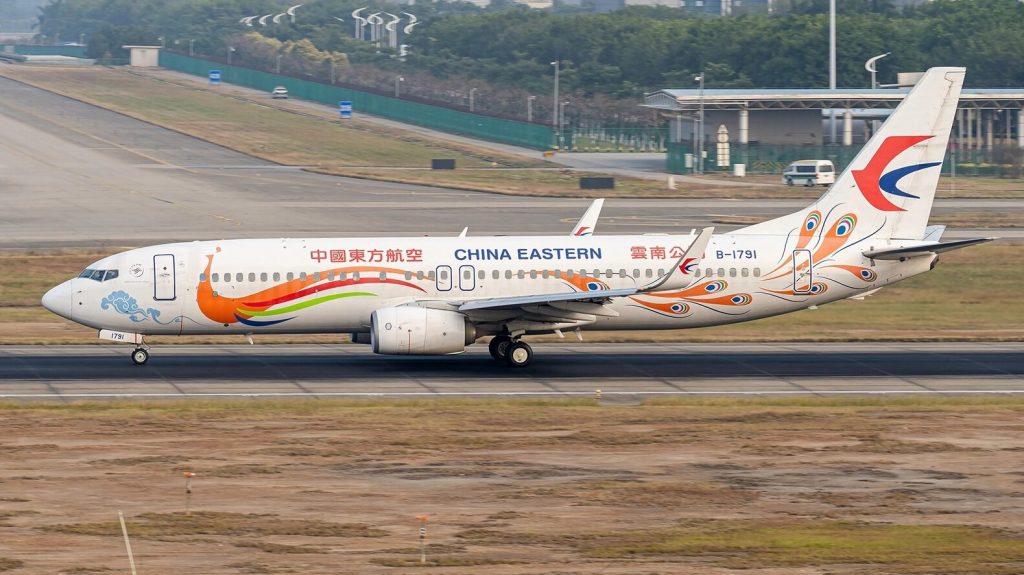 A China Eastern Airlines Boeing 737-800 domestic flight MU5735 with 132 people on board crashed in mountains in southern China on Monday, March 21 and…