Two Choppers of a charter company Heritage Aviation, which flies pilgrims to Amarnath were grounded by the civil aviation regulator on Tuesday, July 5 after a damning video clip showed one of the aircraft landing close to a mountainous dirt track amidst mules carrying travellers.

Referring to the clip, the director-general, of civil aviation said that the “helipad” on which the said helicopter landed was not an authorised one.

The latest video clip shows a helicopter approaching a dirt track even as mules carrying passengers walk past nonchalantly in a single file.

As the helicopter turns and descends towards the dirt track, a person can be heard shouting “side, side, side”, exhorting the passengers and mules to give away to the landing aircraft. The helicopter touches down in clouds of dust, a few feet away from the pilgrims. The area being used as a helipad is strewn with gravel and stones and is not demarcated.

“The incident shown in the video clip is of a place on the route called Mahuguna Pass and not any of the helipads cleared by DGCA. The helicopter in the clip seems to be overloaded, whilst not meeting the performance standards and also the SOP for crossing a pass does not seem to have been followed by the pilot.”

Another video clip surfaced over a month ago, which showed a helicopter with pilgrims carrying out a hard landing in Kedarnath helipad on an apron packed with passengers.

It may be noted that the helipads used in Shri Amarnath Yatra are Neelgrath, Pahalgam, and Panjtarni. The civil aviation watchdog has cleared the helipads even for this year’s Amarnath yatra after an inspection by the team.

The EC 130 helicopter type of Heritage Aviation involved in this incident, has already been grounded by Air Safety due to exceedance reported for engine parameters. The involved pilot has also been de-rostered.

The agency said that the second EC130 machine of the operator has also been grounded and a probe team has been sent to investigate the incident further.

A helicopter of Thumby Aviation on May 31 bounced and turned by 270 degrees while landing at Kedarnath helipad, following which aviation regulator DGCA asked… 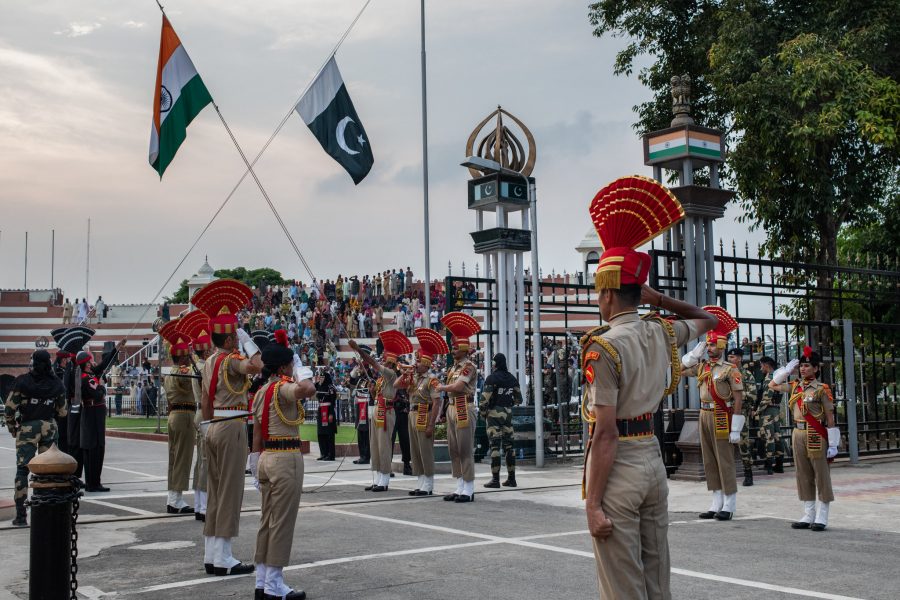 Despite a complete standstill in trade and travel between India and Pakistan, a new proposal by the Pakistan Hindu Council to allow Hindu, Muslim, and…