Aviation regulator DGCA has asked Tata Group-owned Air India to repair its aircraft after a passenger complained on social media about the plane’s shabby interiors, including a broken armrest, officials said.

The Directorate General of Civil Aviation (DGCA) had last Wednesday, April 20 grounded a SpiceJet aircraft over a passenger’s complaint of dirty seats and malfunctioning cabin panels. The SpiceJet plane took to the skies a day later after all the suggested repairs were effected.

On Monday, April 25 a passenger posted on social media a couple of pics of shabby interiors including a broken armrest of Air India’s Airbus A320 aircraft with registration number VT-EDF, officials said.

As a result, the DGCA asked the airline to check and rectify the problem as soon as possible, they mentioned. The plane will be in Kolkata on Monday, April 25 night and the repair works will be done during that time, they said.

The Tata Group took control of Air India on January 27, after successfully winning the bid for the airline on October 8, 2021. A DGCA circular issued on April 19 said Air India has lost its preferential access to bilateral rights that are needed to operate flights to another country.

Air India had preferential access to bilateral rights, which are granted under air services agreements signed between two countries, as it was the government-owned national carrier.

The Directorate General of Civil Aviation (DGCA) on Tuesday, May 24 warned airlines against offering unserviceable seats to passengers on their domestic and international flights. Earlier… 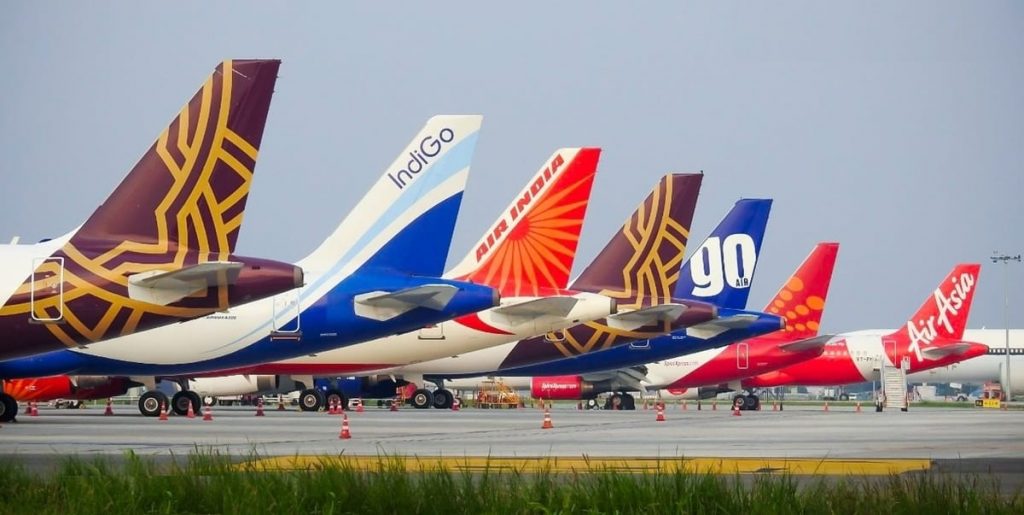 The Directorate General of Civil Aviation (DGCA) will be dispatching teams to check each aircraft thoroughly with common complaints being broken hand rests, meal tables,…