Aviation regulator DGCA on Thursday, June 16 said it has audited 30 out of a total of 32 flying training organisations (FTOs) in India since March 21 and found them violating multiple safety regulations.

The regulator found in the audit that “the facilities at the airfield/training organization are not being maintained as per the requirements — runway surface was found worn out, wind sock was found torn or nonstandard.”

Aircraft were being operated with faulty or unserviceable instruments such as fuel gauges, stall warning, etc, the DGCA said. The pre-flight alcohol test regulations were not followed at multiple FTOs, it stated.

“Few of the instructors, student pilots and aircraft maintenance engineers did not undergo BA (breathalyser) test or submit undertaking before the commencement of duty/exercise of privileges,” the DGCA noted.

In a few cases, the testing equipment being used was not in compliance with the requirements or calibrated as required, it added. The DGCA said it observed false logging in official documents.

“In few cases, the dual flight was logged as solo flight and in few other cases, the taxi time was calculated towards the instrument flying time of the student pilot,” it added. There were deficiencies in the ground training of student pilots, it said.

Student pilots were not appropriately briefed and trained on emergencies and essential exercises before being released to operate solo flights, it said.

There was “adhocism in the allocation of trainers as trainers were frequently changed and thereby affecting the learning experience of student pilot”, the regulator noted.

During the last couple of months, there have been numerous incidents and accidents at FTOs across the country.

In addition approval of one FTO has been suspended. Enforcement actions against other individuals/ FTOs are at various stages.”

Two training aircraft were involved in separate non-fatal accidents in India on March 16, following which aviation regulator DGCA had ordered a safety audit of all flying training organisations (FTOs).

In the first accident, the pilot had allegedly forgotten to open the landing gear in Jamshedpur in Jharkhand, while the second plane crash-landed on the runway in Uttar Pradesh’s Sultanpur. The audit then commenced on March 21. 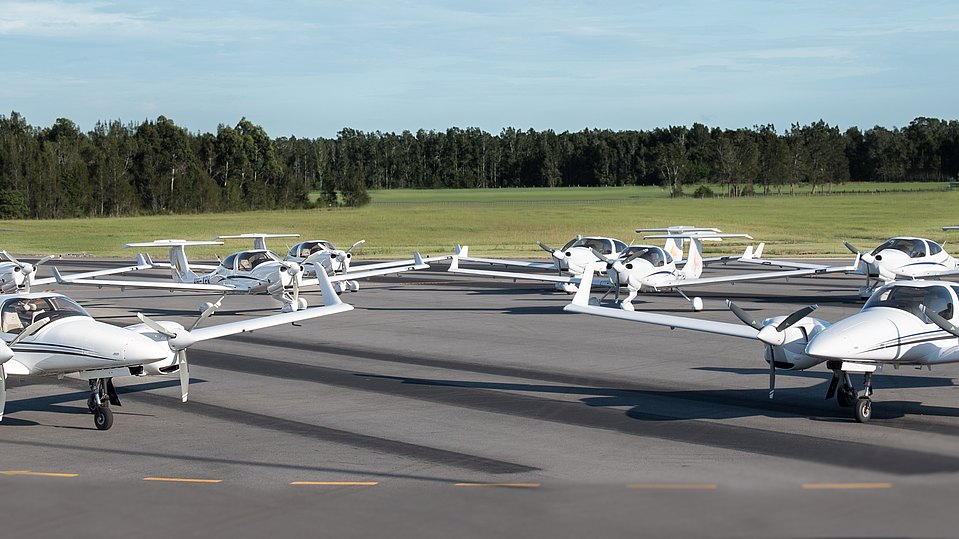