Tirupati international airport expansion works are all set to begin soon and the state government of Andhra Pradesh has immersed itself in addressing the land acquisition-related issues mired in legal tangles.

MP Dr M Gurumoorthy said that Chief minister YS Jagan Mohan Reddy during his recent interaction with Union civil aviation minister Jyotiraditya Scindia at New Delhi asked the centre to clear all decks for the expansion of the Tirupati and the Bhogapuram airports.

Following the Chief minister’s directive, Tirupati MP Dr M Gurumoorthy held a series of meetings with the airports authority of India officials, the Chittoor district administration and a group of farmers who filed cases against land acquisition linked to the airport expansion works.

“The runway was proposed to extend from the existing 2,285 metres to 3,810 metres to facilitate the landing of wider aircraft like B-747-400, B777-300 ER type. Airport Authority of India has proposed to extend the runway by 240 metres at one end and 1,284 metres at another end for the purpose was caught in some land issues which we are sorting out how to speed up the land acquisition process.

AAI officials informed us that after runway expansion works were completed, cargo flight services, flight overhauling and engine service centre will come up at the Tirupati international airport soon for which an MRO facility has already been sanctioned by the union government.”

The MP added that the shifting of high-tension electric line works will also be completed soon. 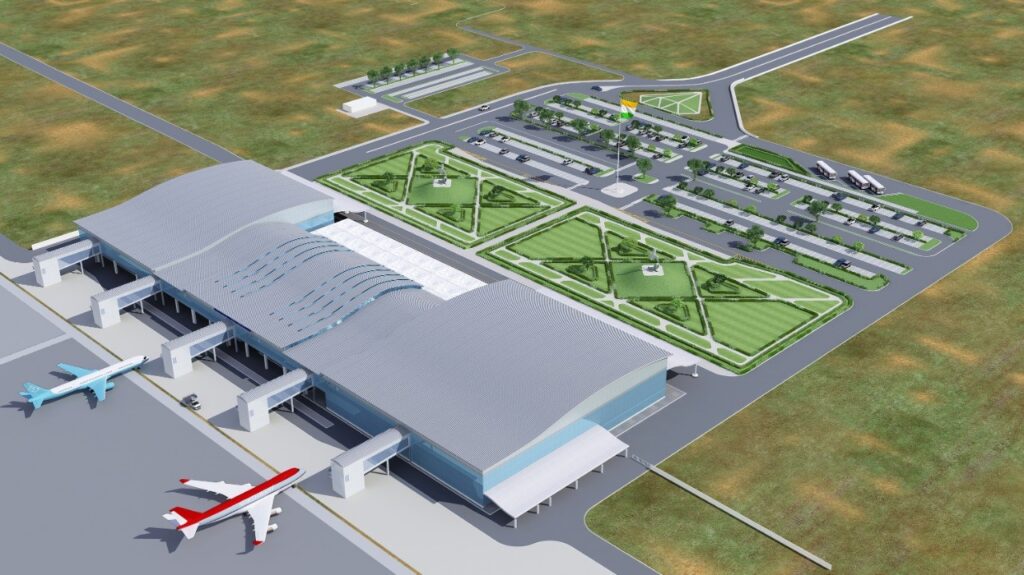 The Centre-run Airports Authority of India (AAI) will be able to complete the extension work on the terminal building of Surat airport by December 31,… 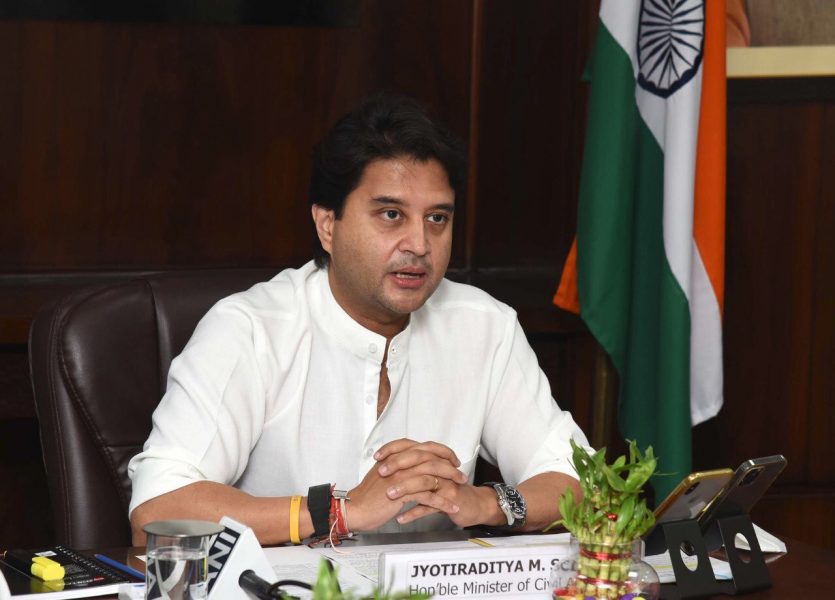 The Indian aviation industry is full of surprises. Recently, Son of MLA cut water supply to International Airport after he was denied entry by airport…