U.S. aviation regulators are formalizing tighter oversight of new aircraft designs that were used after the Boeing 737 Max was grounded.

The Federal Aviation Administration on Monday, February 28 announced in a press release that independent so-called Technical Advisory Boards would be established during the certification process for commercial aircraft, smaller planes, helicopters and drones.

The panels are designed to bring a fresh set of eyes to complex aircraft design approvals to ensure that no potential safety issues are overlooked. One of the findings from numerous investigations into the two 737 Max crashes, which killed 346 people, is that the agency needed to beef up its oversight.

The action is part of a broader effort to enact reforms passed into law by Congress late in 2020 and to implement changes that the agency has promised in the wake of the crashes.

In recent weeks, it has proposed adding protections for aircraft manufacturers’ employees who are deputized to review designs by the FAA and revising pilot training.

The 737 Max crashes off the coast of Indonesia and in Ethiopia were caused in part by a design flaw that prompted the planes to dive repeatedly during a malfunction.

The FAA created a review panel for the extensive revisions of the plane after the crashes and also has one for the ongoing work on Boeing’s work to create new versions of the 777.

A federal grand jury indicted a Boeing pilot who was involved in testing the 737 Max jetliner on Thursday, October 21 on charges of deceiving… 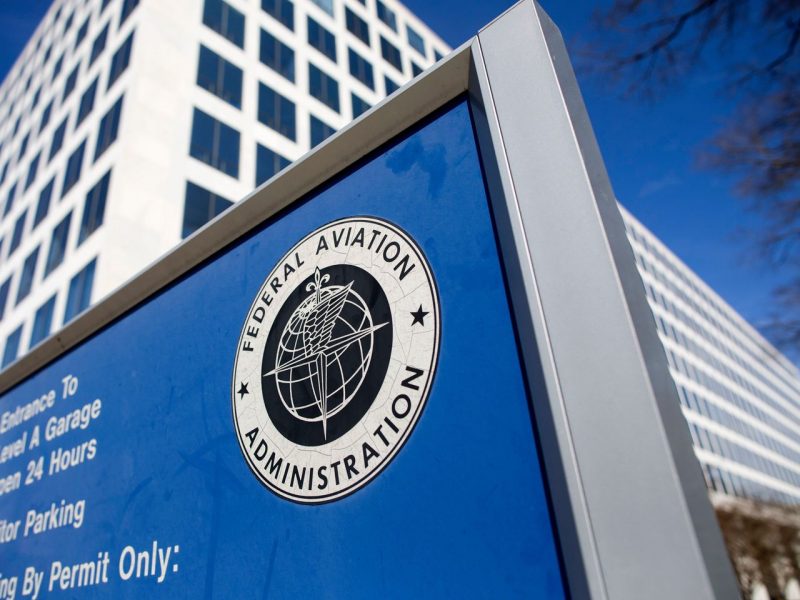 The next head of the U.S. Federal Aviation Administration (FAA) will face challenges overseeing Boeing and a series of reforms mandated by Congress in the wake…

Boeing Co has preliminary plans to boost production of its cash cow 737-family narrowbody to around 47 per month by the end of next year, as…