“The booking of tickets will start from March 1 and will be available both online and at the window. The fare is also very affordable as the services will be run under UDAN RCS (Ude Desh Ka Aam Naagrik- Regional Connectivity Scheme). The fare will be just INR 1,999 for Indore-Gondia or Gondia-Hyderabad travel and the maximum fare would be around INR 2600.”

Mandviya and Sunil Mendhe, who is the Lok Sabha MP from Bhandara-Gondiya seat, were addressing reporters at Birsi Airport, situated 18 km from Gondia city. Mendhe said that Union Civil Aviation Minister Jyotiraditya Scindia would inaugurate the Indore-Gondia-Hyderabad flight from Indore.

After a delay due to the outbreak of Covid-19, the flight operations are most likely to start from March 13, Mendhe said. The airport at Birsi near Gondia was constructed in 2008 and there was a big demand of the people to start commercial flight operations from here, he said.

With the induction of these two aircraft, the regional carrier will have three aircraft on its fleet. The airline also plans to wet-lease another Q400 aircraft soon.

Flybig is a regional carrier based in India. The airline commenced operations in December 2020 with the launch of a twice-weekly Delhi-Shillong service. It is promoted by Gurugram-based Big Charter Private Limited. It is focused on connecting tier-2 cities within India. 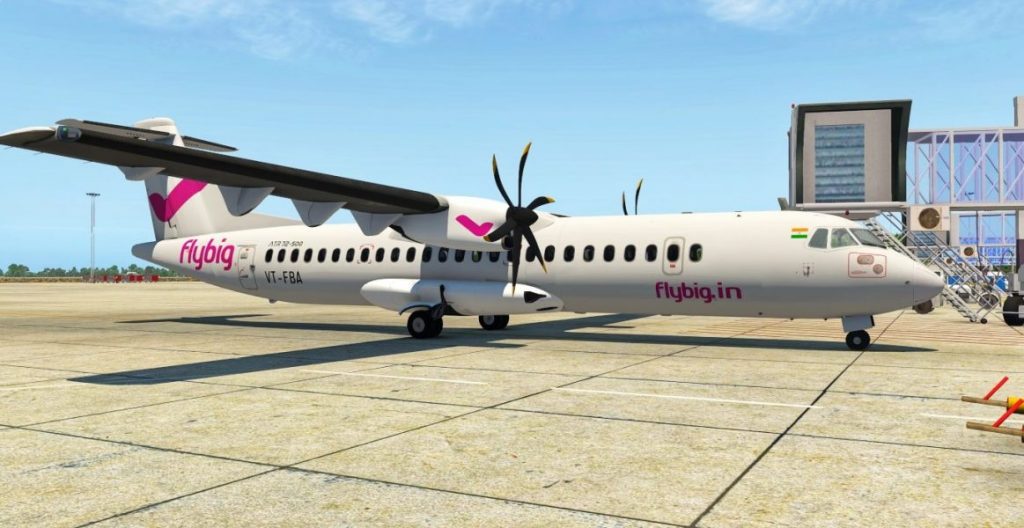 An Airbus H125 helicopter has been leased from Gujarat’s GIFT City in the first such transaction after the relaxation of leasing norms in the country. Summary On… 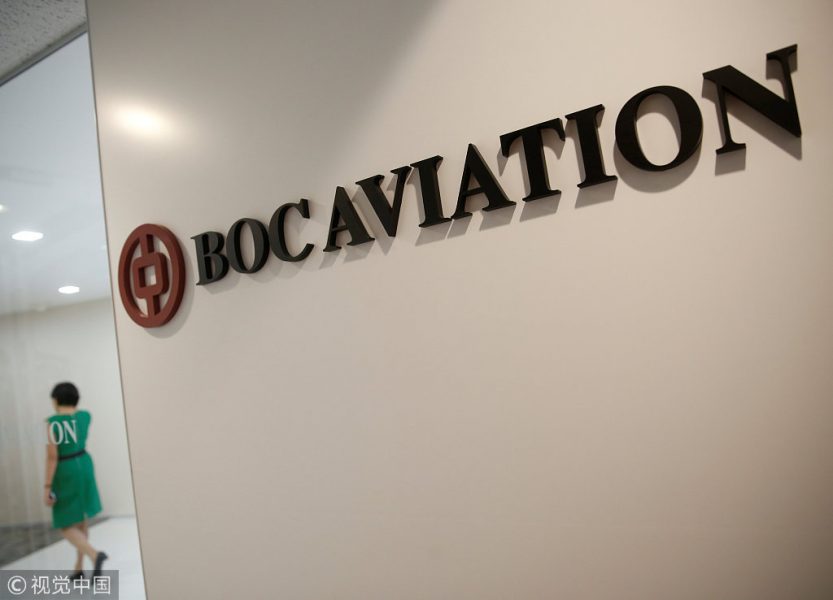