The Directorate General of Civil Aviation (DGCA) on Monday, June 13 ordered a probe into the incident of forced landing by a trainee aircraft from the Indira Gandhi Rashtriya Uran Akademi (IGRUA) at Fursatganj in Uttar Pradesh’s Raebareli.

“IGRUA DA-40 aircraft VT-FGC involved in solo at IGRUA, Fursatganj Airfield Raebareli made a forced landing outside the Aerodrome boundary due to suspected power loss.

Meanwhile, on Tuesday, June 7, a Red Bird flight training organisation (FTO) Tecnam P2008 aircraft had a hard landing on Baramati runway in Maharashtra, in which there has been a heavy impact on the aircraft’s nose landing gear.

However, on June 6, Cessna 152 aircraft VT-EUW of Gati– a pilot training organisation– crashed near Birasal airstrip in Odisha. In the accident, the propeller and nosewheel of the aircraft got damaged while the student pilot received minor injuries.

The incident took place after the said aircraft went out of the runway during the take-off roll when it was engaged in a solo circuit and landing at the Birasal airstrip.

A trainer aircraft crashed in Telangana’s Nalgonda on Saturday, February 26. The female trainee pilot, identified as 28-year-old G Mahima from Tamil Nadu, died in the crash. The details of other people on board are yet to be known.

The aircraft – a Flytech Aviation Cessna 152 – had taken off from Macherla in the Guntur district of Andhra Pradesh. It is believed that it hit an electric pole before crashing to the ground. 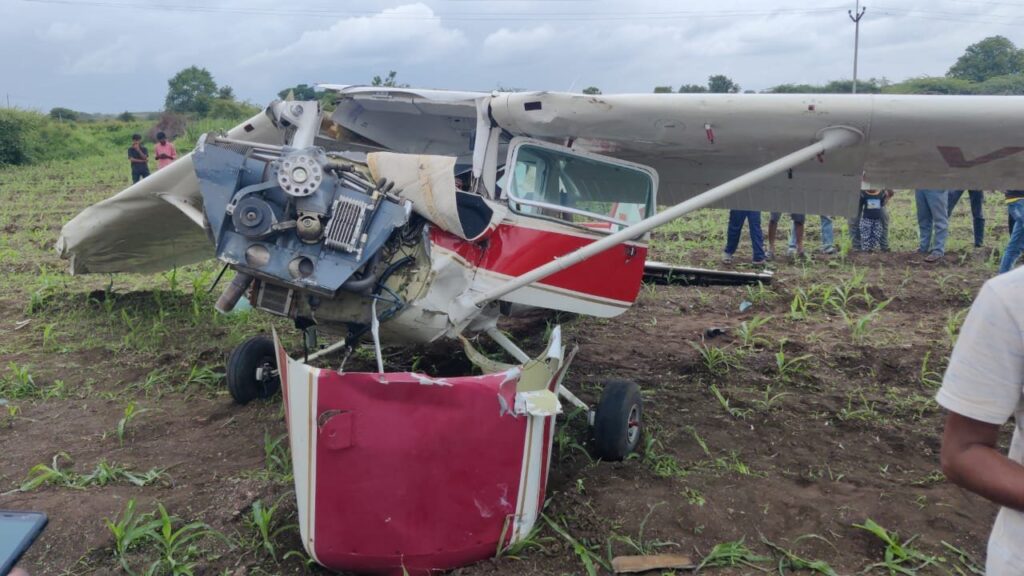 The trainer aircraft crash-landed, when the student pilot of Carver Aviation, was flying it as a part of the training exercise. Fortunately, the 22-year-old trainee… 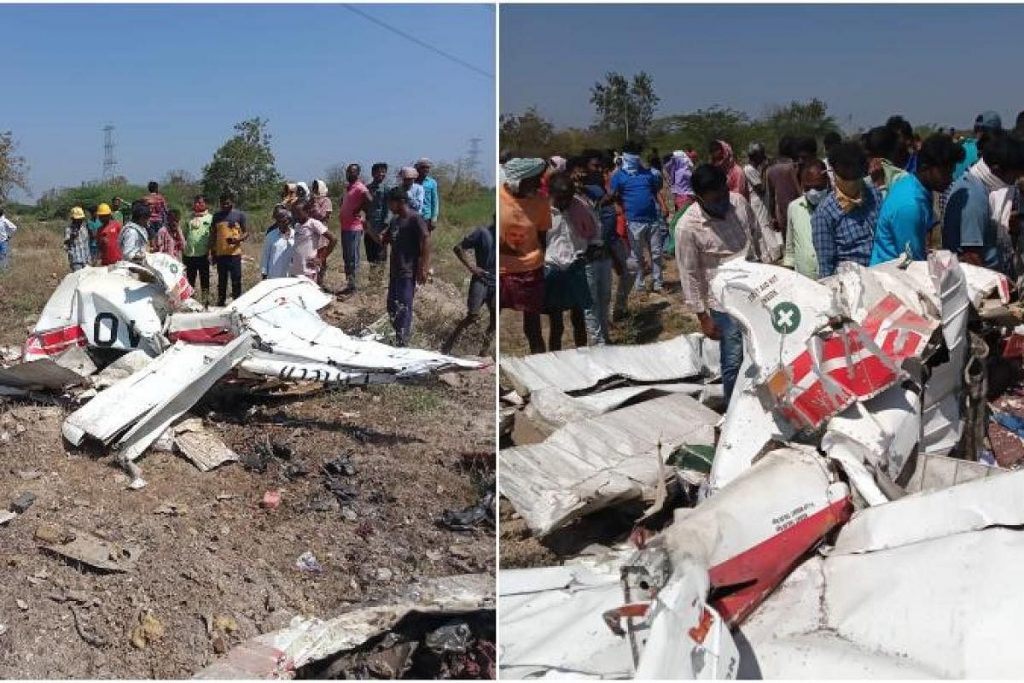