The government on Wednesday, February 9 banned the import of foreign drones with certain exceptions as part of efforts to promote the domestic manufacturing of drones in the country.

The import of drones for R&D, defence and security purposes have been exempted from the ban but such imports will require due clearances.

“Import of drone components, however, shall not require any approvals,” the civil aviation ministry said in a release. The Directorate General of Foreign Trade (DGFT) under the commerce and industry ministry has issued a notification banning the import of foreign drones.

Import of drones by government entities, educational institutions recognised by central or state government, the government recognised R&D entities and drone manufacturers for R&D purposes will be allowed in CBU, SKD or CKD form. This will be subject to import authorisation issued by DGFT in consultation with concerned line ministries.

Import of drones for defence and security purposes will be allowed in CBU, SKD or CKD form subject to import authorisation issued by DGFT in consultation with concerned line ministries.

The civil aviation ministry said that to promote Made in India drones, the import of foreign drones has been prohibited with effect from February 9, 2022. The ministry came out with liberalised drone rules in August 2021.

After the rules, the ministry issued the drone airspace map and PLI scheme in September 2021, the UTM policy framework in October 2021. Besides, the drone certification scheme and single window DigitalSky Platform were put in place last month. Union Cabinet cleared a production-linked incentive (PLI) scheme to make India a drone hub by 2030.

The PLI scheme provides up to a 20% incentive to manufacturers of drones and drone components. It came close on the heels of the recent liberalisation of rules, which has made owning and operating drones easier.

The government allocated INR 120 crore for the scheme and it will be spread over three years. This amount is nearly double the combined turnover of all domestic drone manufacturers in FY21, the ministry of civil aviation had said in a press release.

The government, in turn, expects to generate investments of up to or more than INR 5,000 crore from the sector. The target, set for the financial year 2024, also includes the establishment of over 10,000 jobs in the sector in India. 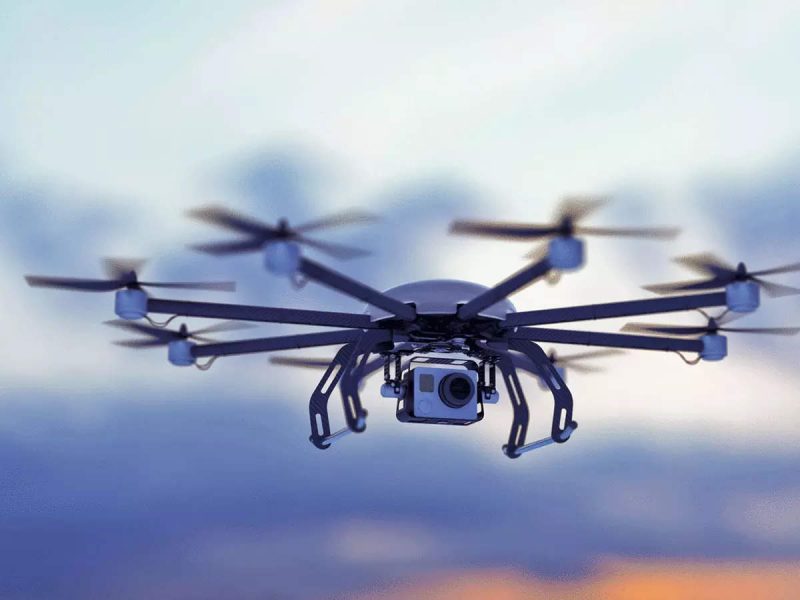 The central government on Friday, September 24 released India’s airspace map for drone operations under the collective vision of an ‘Aatmanirbhar Bharat’. “The drone airspace… 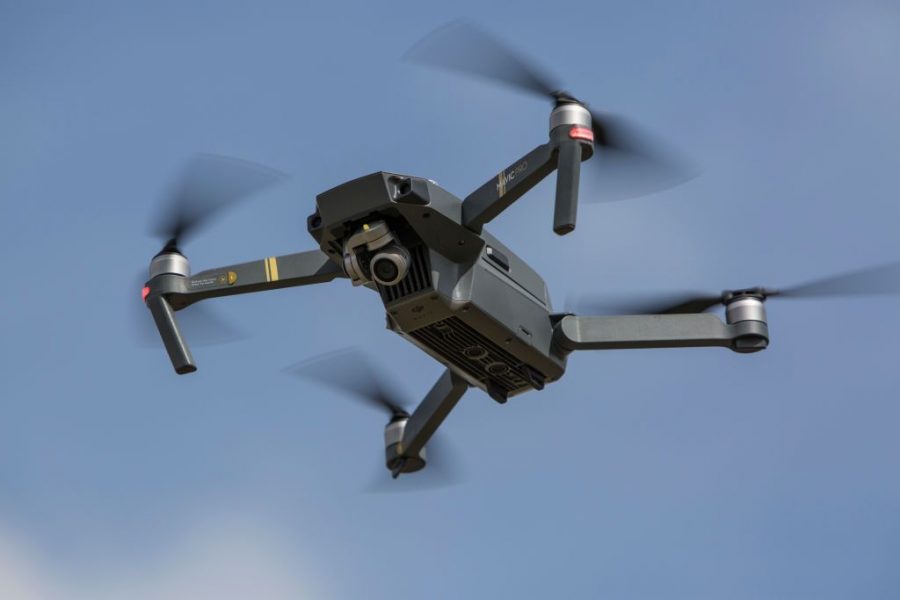 Drone manufacturers and service providers are expanding their product lines and hiring to meet increased demand, which is expected to accelerate with the government’s production-linked…