The JV was announced in January 2020 and is subject to regulatory approvals. Both carriers are Star Alliance members.

The joint venture agreement is set to focus on services outside of the Japan and Singapore home markets. The changes should instead affect ‘key markets’ in the wider Asian region, such as Australia, India, Indonesia and Malaysia.

Both airlines are Star Alliance members and also have an existing codeshare agreement in place. The existing deal focuses on connecting flights, codeshare flights, lounge access and baggage connections on main routes.

Miyagawa said ANA has focused on the strong China-US transit market over the last 20 years, but this has disappeared following Beijing’s protracted border closure because of the pandemic.

ANA is now looking at India as a promising transit market and hoping to tap into SIA’s network there. SIA is a major shareholder in Indian airline Vistara Airlines, holding 49%.

ANA currently does not have a codeshare agreement with Air India, also a Star Alliance member. ANA has been part of JV arrangements with United Airlines and Lufthansa Group since 2011 and 2012, respectively, but does not have a JV partner in Asia.

“Therefore the JV with Singapore Airlines is key and we hope we can learn from its high service standards and strong business model,” Miyagawa said. ANA’s new long-haul “hybrid carrier” Air Japan will not be part of the JV.

(With Inputs from RoutesOnline) 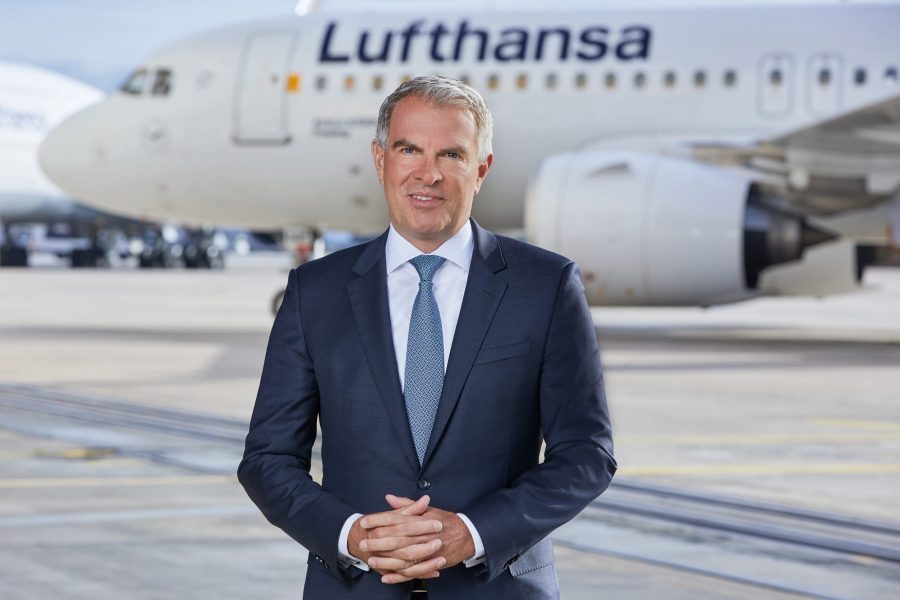 Air traffic restrictions between India and Germany are hurting both economies, and the Lufthansa Group is eagerly awaiting the Indian government’s approval of more flights…