The Union Home Ministry has granted security clearance to Jet Airways which is planning to relaunch commercial flight operations in the next few months, according to an official document. The letter was also sent to aviation safety regulator DGCA and aviation security regulator BCAS.

The Jalan-Kalrock Consortium is currently the promoter of Jet Airways. The airline in its old avatar was owned by Naresh Goyal and had operated its last flight on April 17, 2019.

Last Thursday, May 5, the airline conducted its test flight to and from the Hyderabad airport in a step towards obtaining the air operator certificate.

A letter sent by the civil aviation ministry to the airline on May 6 informed it about the grant of the security clearance by the Union home ministry.

The letter said, it is “directed to refer to your application… to convey security clearance for change in shareholding pattern of the company/firm, for scheduled operator permit, based on security clearance received from the Ministry of Home Affairs”.

“The security clearance can, however, be withdrawn any time in the light of any adverse inputs, if so received from the Ministry of Home Affairs in future,” it added.

Last Thursday’s test flight was conducted to prove to aviation regulator DGCA that the aircraft and its components are operating normally.

After the test flight, the airline has to conduct proving flights after which the Directorate General of Civil Aviation (DGCA) will grant the air operator certificate. Proving flights are similar to commercial flights with DGCA officials and airline officials as passengers and cabin crew members on board.

Jet Airways already has more than 150 employees on its rolls and the airline is also speaking to vendors, including lessors, for the relaunch.

Jet Airways will have the best possible app, website and IT systems and services among all Indian carriers without losing the human touch, its CEO… 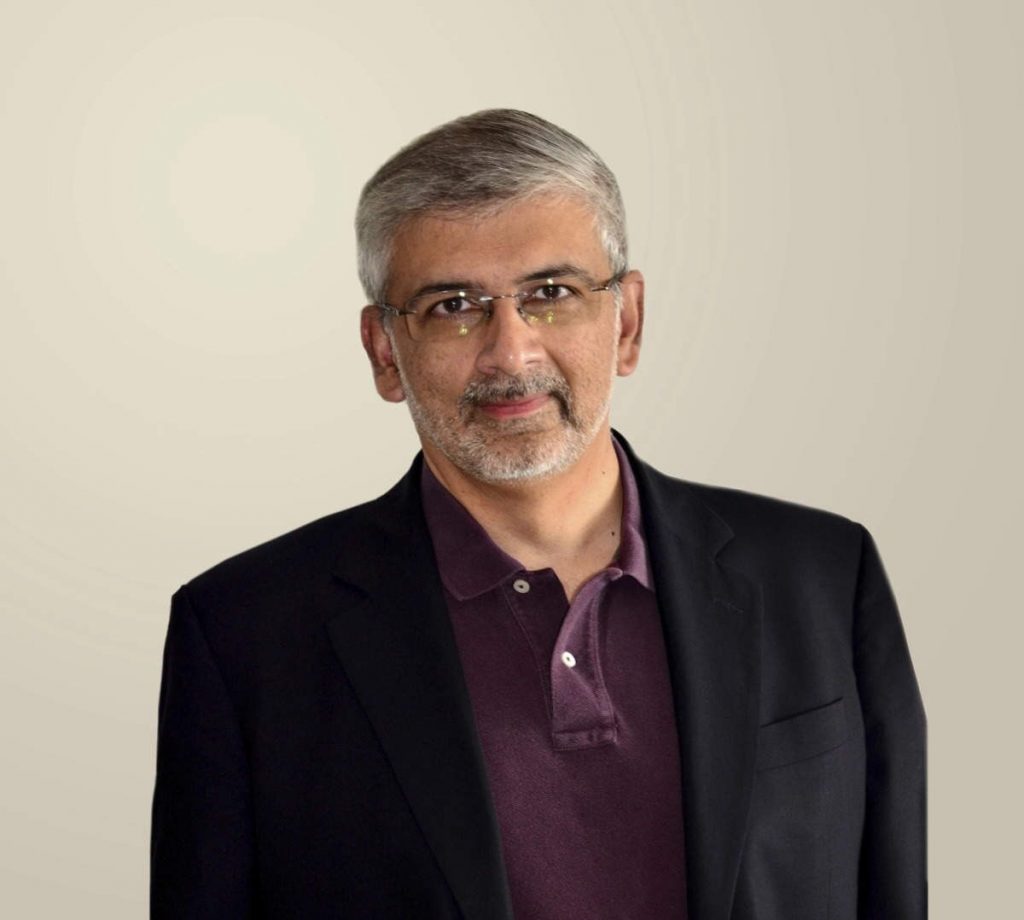 Jet Airways will likely get its air operator’s permit this week to take to the skies, more than three years after it was grounded, said…

Jet Airways conducted its test flight to and from the Hyderabad airport on Thursday, May 5 in a step towards obtaining the air operator certificate.…