Lilium, the eVTOL aircraft developer based in Germany, has announced that its technology demonstrator Phoenix 2 is the first-ever full-size electric jet aircraft to transition from hover to wing-borne flight-in what can be termed a landmark achievement for the company and electric aviation as a whole.

From a flight physics perspective, completing transition means the airflow going over the flaps attaches and becomes smooth, allowing the lift to be generated by the wing (as in conventional fixed-wing aircraft), rather than by the engines, which happens to be the case during the hovering phase.

Apparently, Phoenix 2 has achieved this milestone across the entire main wing while, most importantly, remaining stable and behaving as predicted by Lilium’s proprietary Flight Dynamics Model.

Main wing transition is a huge step forward on our path to launch and it validates our Flight Dynamics Model.Full credit goes to the outstanding Lilium team who worked so hard to get us here, and who remain laser-focused on the rest of the Flight Test Campaign

eVTOL aircraft need to generate lift in many different ways to operate efficiently across a diverse range and significant distances.

The aircraft features a Ducted Electric Vectored Thrust (DEVT), that uses small ducted fans to gain or maintain altitude in vertical lift and hover configuration. Hence, when in forward flight mode, it would function as a conventional aircraft, saving power and relying on its carefully engineered wings to generate lift instead. Additionally, the DEVT enhances performance by keeping drag at a minimum.

The transition between hover mode and forward flight is a key function of the overall operation and this is exactly what Lilium has demonstrated using its Phoenix 2 demonstrator.

According to Lilium, this makes the aircraft, the first-ever full-sized electric jet to transition from hover to wing-borne flight. Furthermore, the company will focus on transitioning the forward canards, as a part of its continued test programs in the upcoming months.

An improved acoustic profile featuring a footprint that is approximately 10-15x smaller compared to an open rotor eVTOL competitor aircraft gives it a lower noise level prediction at a distance of 100m. 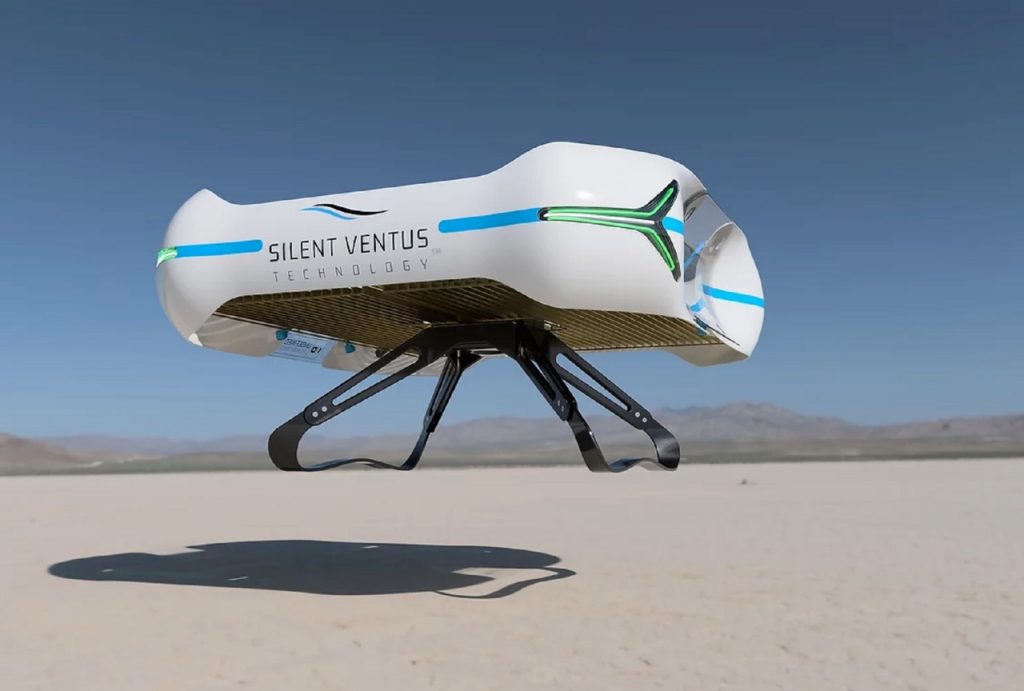 If there’s anything not-so-pleasing about a drone, it’s the sound pollution caused by the propellors rendering the otherwise extremely useful aircraft, noisy. I am concerned… 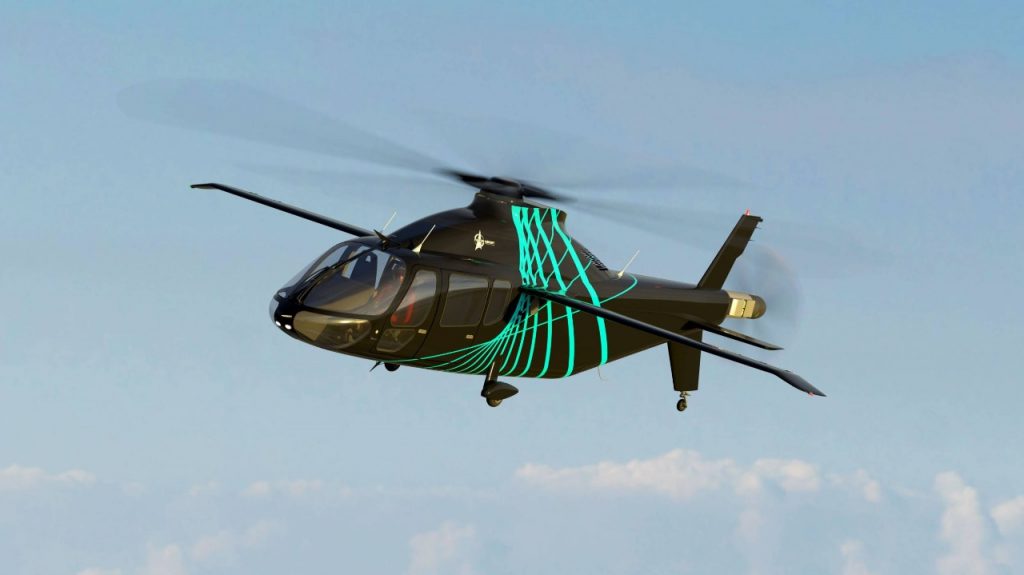 Overview: Aircraft engine certification Every time an aircraft rolls off the production line, its goes through a series of stringent tests before we see them… 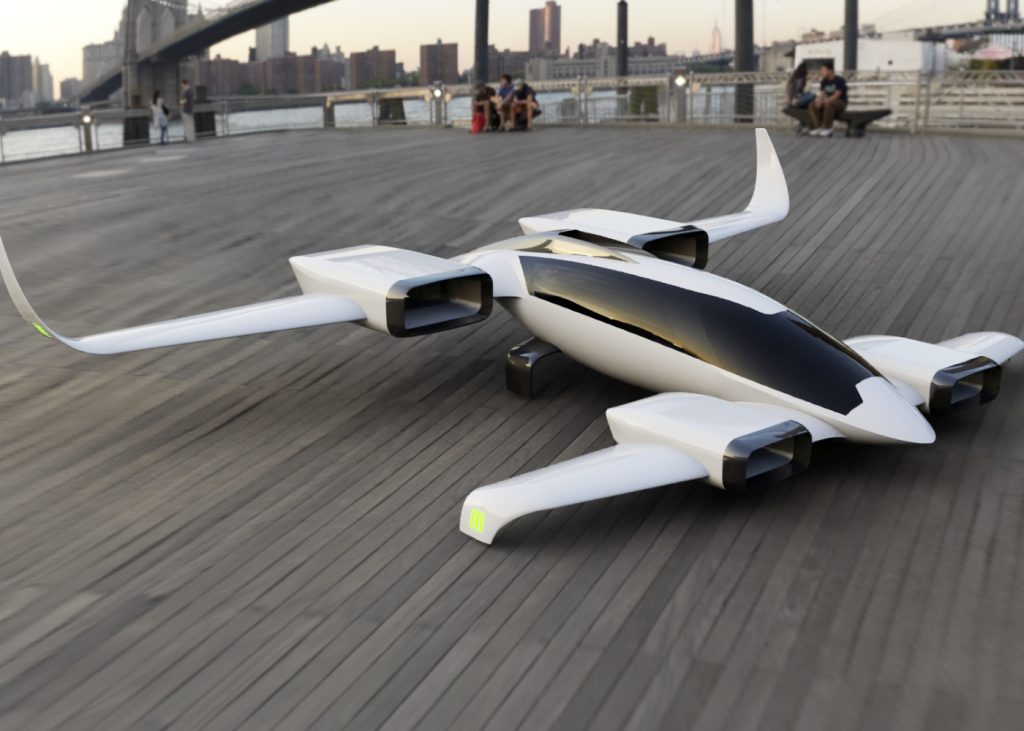