Rescuers on Monday, May 30 pulled out 14 bodies from the wreckage of the Tara Air plane that crashed in Nepal’s mountainous Mustang district with 22 people on board, including four Indians, according to a media report.

Pieces of the wreckage of the passenger plane that crashed on Sunday, May 29 morning were found at 14,500ft in Sano Sware Bhir of Thasang in Mustang district in northwestern Nepal, after nearly 20 hours since the plane went missing, the Nepal Army said on Monday, May 30.

The Twin Otter 9N-AET plane belonging to Tara Air took off at 10:15 AM from Pokhara, and lost contact with the control tower 15 minutes later, according to an airline spokesperson.

The missing plane was carrying four Indians, two Germans and 13 Nepalese nationals, with 3 crew members. The remaining passengers were Nepalese citizens and among a total of 22 passengers, including the crew.

The aircraft was scheduled to land at Jomsom Airport in the Western mountainous region at 10:15 am. According to an air traffic controller at Jomsom Airport, they have an unconfirmed report about a loud noise reported in the Ghasa region of Jomsom, according to the Post report.

The search and rescue troops have physically located the plane crash site. Details will be followed, Nepal Army Spokesperson Brigadier General Narayan Silwal said on Twitter. Crash site: Sanosware, Thasang-2, Mustang, he tweeted along with a picture of what appears to be the wreckage of the aircraft.

Lt Mangal Shrestha, a police inspector and guide has already reached the site, he said. ”Other rescue team members from different agencies are trying to reach the sites using small helicopters. Every possible means to reach the site is being considered,” Brig Gen. Silwal said.

Rescuers pulled out 14 bodies from the crash site and have been scouring the area for the remains of the others, according to rescuers, The Kathmandu Post newspaper reported.

The airline issued the list of passengers which identified four Indians as Ashok Kumar Tripathy, his wife Vaibhavi Bandekar (Tripathy) and their children Dhanush and Ritika. The family was based in Thane city near Mumbai.

Air safety concerns in Nepal have long plagued the aviation industry. A US-Bangla Airlines flight from Dhaka to Kathmandu in 2018 had crashed on landing, and caught fire, killing 51 of 71 people on the plane.

In 2016, a Tara Air plane crashed on the Pokhara-Jomsom route, killing all 23 people on board.

India-UK fares have skyrocketed as restrictions on travel imposed from here during the deadly second wave are relaxed from Sunday morning. The UK government has… 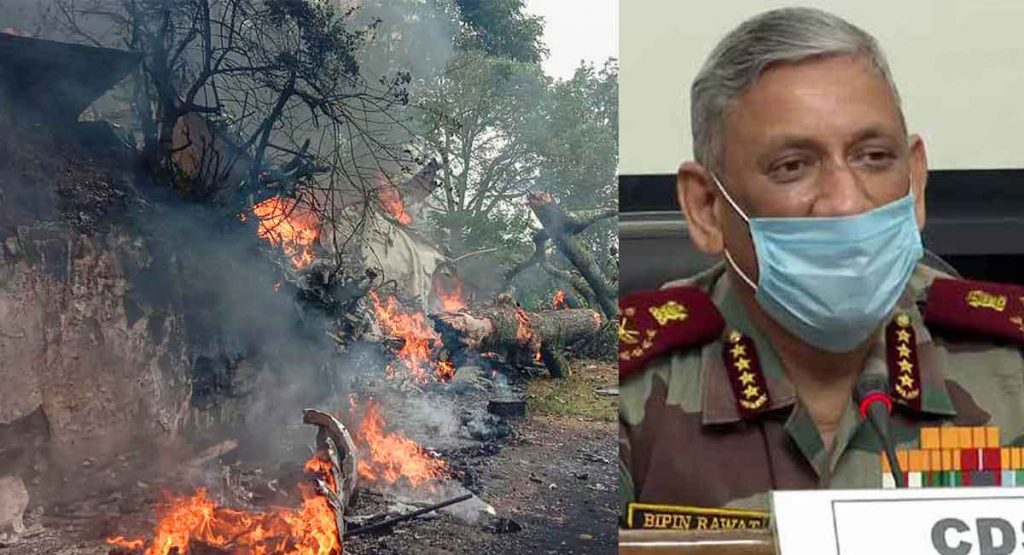