The Red Bird Flight Training Academy won the bid to start three flying training organizations (FTOs) in the country and one is in Lilabari. The academy, which will operate under the watchful eyes of the ministry of civil aviation, will produce pilots for commercial aircraft.

“Pilots will be trained in India. Cash flow to foreign training schools will reduce. Also, the target to boost the aviation industry needs pilots,” said a senior official of the Airports Authority of India (AAI). The academy is being set up under the Atmanirbhar Bharat initiative.

Tecnam P2008JC single-engine and Tecnam P2006T multi-engine trainee aircraft arrived at Lilabari from Baramati in Maharashtra. They flew all the way crossing international territory over Bangladesh from Ranchi to Agartala via Silchar.

Vice-president, training, Red Bird Flight Training Academy, Abhilasha Singh, said the effort is on to produce 150 to 200 trainee pilots every year. “We have the most modern glass cockpit aircraft for training, which are similar to the ones of Airbus and Boeing,” she said, adding that training in all kinds of terrain in the northeast is going to be beneficial.

Countries like the US and New Zealand were the most preferred destinations for commercial pilot training for aspiring candidates from India over the years.

“We are targeting commencement of training as soon as approvals are obtained from BCAS and DGCA, hopefully by next week,” said an AAI official. The practicals will have 200 hours of single-engine, multi-engine flying.

“Most awaited day of #Lilabari and NER, finally two flying machines have arrived today at Lilabari Airport for Redbird Flying Training Academy to empower the youth for a brighter future with wings. Both aircraft were greeted with the traditional water cannon salute,” read a post from the Twitter handle of Lilabari Airport.

The Assam Flying Club, which once used to provide commercial pilot training from Guwahati airport, became defunct long ago.

Notably, on Thursday, March 24, Minister of State for Civil Aviation VK Singh had informed Lok Sabha that India might require 1,000 commercial pilots per year over the next 5-6 years.

He further informed that the Airport Authority of India (AII) had received bids for Nine Flying Training Organizations (FTO) in March last year. ”AII had issued award letters for all the nine FTOs on May 31, 2021, and October 29, 2021. 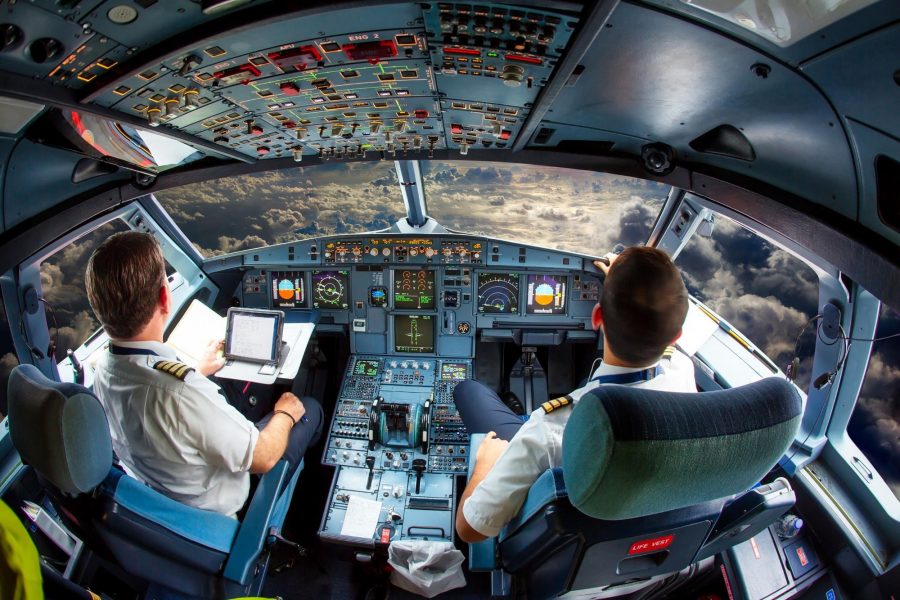