In a step to provide direct connectivity to Baba Baidyanath Dham, Prime Minister Narendra Modi is set to inaugurate the Deoghar Airport today in Jharkhand. The airport has been constructed at an estimated cost of around INR 400 crore and is equipped to handle over five lakh passengers annually.

The 2,500-metre-long runway of the newly-built airport can handle the landing and takeoff of Airbus A320 planes. The 5,130 square feet terminal building and six check-in counters can cater to 200 passengers simultaneously.

Baba Baidyanath Dham is an important religious destination for devotees from all over the country and thousands visit the Hindu pilgrimage site every day. The average footfall increases dramatically during the month of Sawan, believed to be the month of Lord Shiva in Hinduism.

Additionally, they inspected the terminal building, ATC tower, fire station, power station, approach road, and the runway of Deoghar airport among other facilities.

The airport’s design is eco-friendly and it is equipped with state-of-the-art passenger amenities. The design of the terminal building is inspired by the spire of the famed Baba Baidyanath temple in the state.

Local tribal art, handicrafts and photographs of local tourist spots are displayed inside the airport which reflects the culture of the region.

With Shravani Mela kicking off next week, the airport will help thousands of devotees coming to Deoghar from across the nation to offer prayers at Baba Baidyanath Temple, one of the 51 Shakti Peethas.

Apart from the airport, Prime Minister Modi will launch and lay the foundation stone of various projects worth INR 16,000 crore in Deoghar. He will also perform Darshan and Pooja at Baba Baidyanath temple and will address the closing ceremony of the Centenary celebrations of the Bihar Legislative Assembly in Patna.

IndiGo will start flights between Kolkata and Jharkhand’s Deoghar from July 12. The flights will operate four times each week.

Aviation regulator DGCA had on June 29 granted an aerodrome licence to the newly-built airport in Jharkhand, allowing it to handle narrow-body aircraft such as A321 and B737.

“These new flights will enhance connectivity and significantly reduce transit time between Kolkata and Deoghar, from 7.5 hours to less than 1.25 hours. The increased access to Deoghar — home to Baba Baidyanath Temple, Trikuta Parvata, Rama Krishna Mission Vidyapith and Naulakha Mandir — will also boost religious tourism in the region.”

Deoghar airport will be the second airport in the state after Ranchi. Spread in a vast area of 650 acres, the design of the terminal building is inspired by the structure of Baba Baidyanath Temple. Paintings of tribal art, handicrafts, and local tourist sites are showcased in the terminal building. 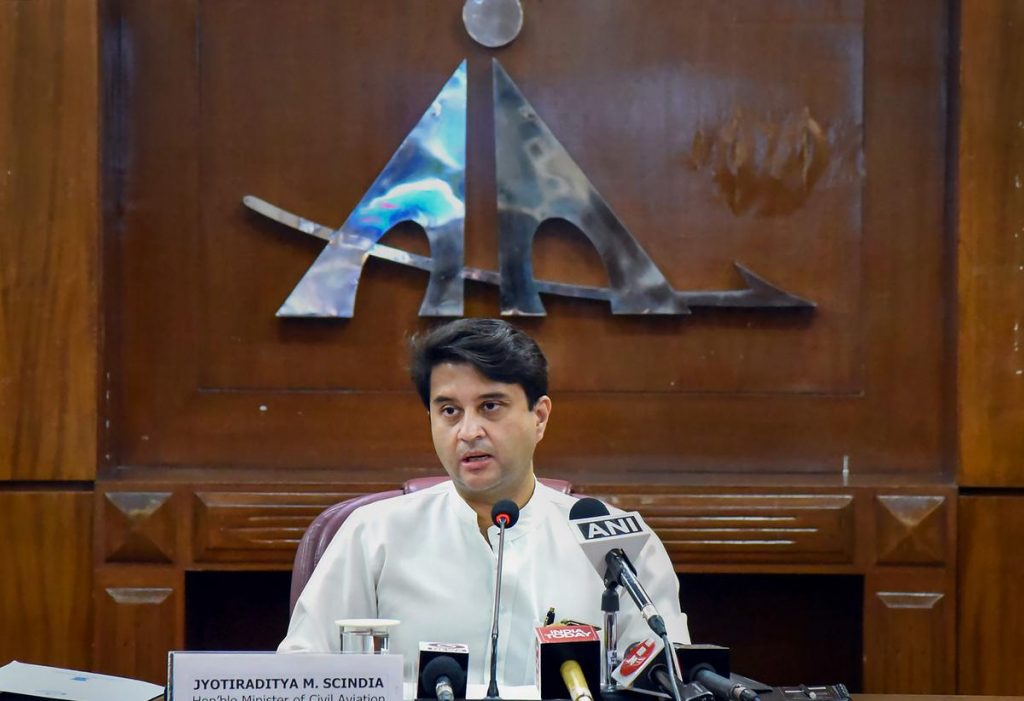 Civil Aviation Minister Jyotiraditya Scindia on Tuesday, July 12 announced that Jharkhand is set to get three more airports. He also said that 14 new…