Kozhikode Airport in South India has been recommended to extend the runway. But for many residents of the surrounding area, this means severe restrictions on any construction activity around the airport. Although the runway has not yet been expanded, some local residents have spoken out against the project.

To build anything within the specific limits of the airport, residents have to first get a no-objection certificate (NOC) from the Airports Authority of India (AAI), which has been quite challenging to get lately.

It was on August 7, 2020, that the Dubai-Kozhikode Air India Express flight carrying 190 people onboard overshot the Kozhikode tabletop runway and then plunged 35 feet into a gorge.

The crash killed 21 people including the two pilots and left 84 people injured. The tragedy brought back into the spotlight the issue of the long-pending runway expansion.

Kozhikode is one of three tabletop runways in India and is considered especially tricky for landings. This is because, unlike runways which are on the plains, a tabletop runway is constructed by chopping off a hill or is located on a plateau or a raised platform.

Aviation experts have noted that on tabletop runways, aircraft landings require both precision and skill as it creates an optical illusion for the pilot – making it seem that the runway extends into the distance, presenting a real risk of overshooting.

The Air Accidents Investigation Bureau (AAIB) found pilot error to be the likely cause of the crash, along with system problems at AI Express. However, the incident raised the question of an extra layer of security around the airport’s runway to prevent such incidents in the future.

In May, a special government committee observed that the end of the 90-metre runway end safety area (RESA) in Kozhikode should be covered with sand or soil 15 cm deep to stop aircraft from flying beyond the limits. While the expansion of the runway at Kozhikode appears to be a necessary step to ensure aviation safety, the authorities may face more protests.

The people of Palakkaparambu in ward 30 of Kondotty Municipality are up in arms against the Airport Authority of India’s (AAI) move to expand the Calicut airport runway further. They say they have surrendered their land for the airport and its expansion several times, and any further acquisition of land will render them homeless.

“We have surrendered our land 11 times for the airport and its multi-phased expansion. As many as 30 hillocks in the area were levelled for this tabletop airport. We sacrificed our land and many facilities that we had for the airport, which we considered as ours. Now we are being pushed against the wall in the name of further expansion, and there is no way that we will surrender our last piece of land.

The airport, in which the people used to take pride, had become an irritant for the people who surrendered land for it. We need the permission of the AAI for any construction now.”

During the rains, dozens of women and children joined the human chain held as part of the protest. They took a pledge not to give any more land to the airport. 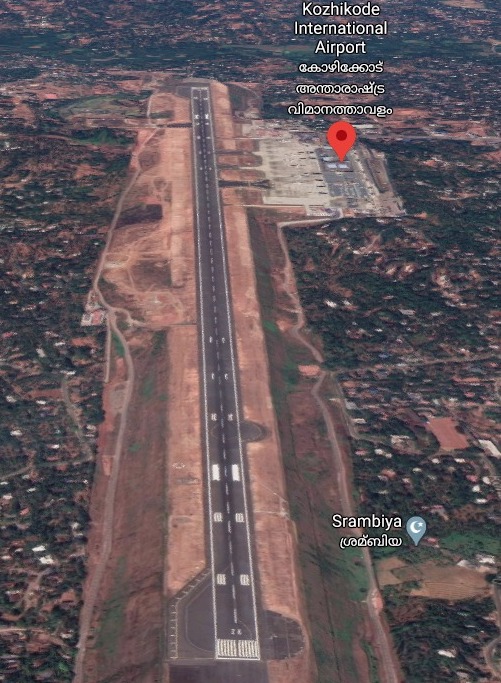 Over 20 months after the Air India Express Calicut accident which killed 21 people, the role played by the infrastructural inadequacies of the table-top Kozhikode… 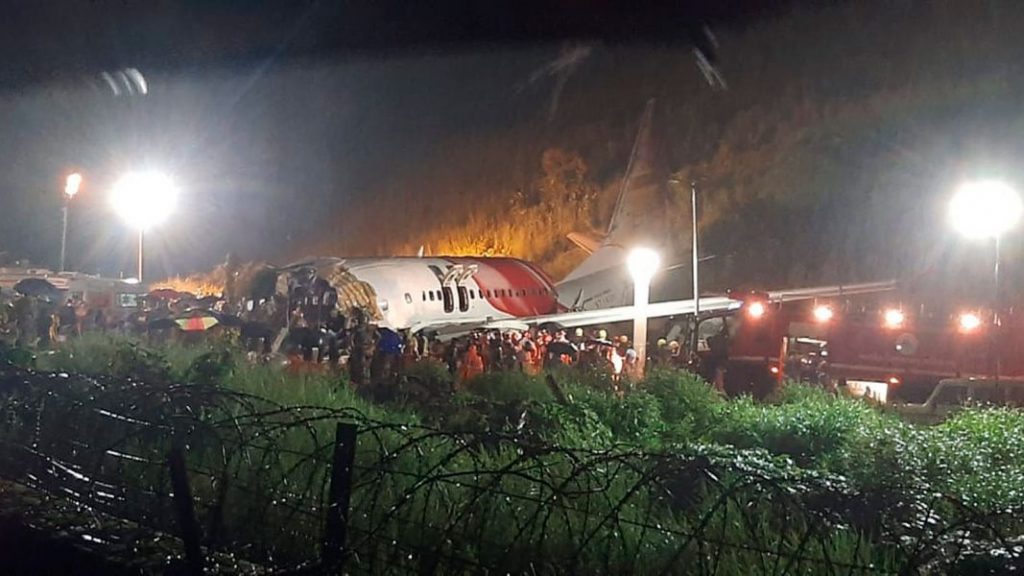 Indian airports saw a significant increase in bird and animal strike incidents in 2021, notwithstanding the limited number of flights operating in the country in…