HAL shares rose 3.50% to INR 1,805 apiece after the news. Shares have jumped over 45% so far this year as benchmark indices Nifty and Sensex are down over 10%.

Malaysia is looking at replacing its ageing fleet of fighter jets and the two sides are holding negotiations to take forward the procurement process.

Malaysia has narrowed down on the Indian aircraft notwithstanding stiff competition from China’s JF-17 jet, South Korea’s FA-50 and Russia’s Mig-35 as well as the Yak-130 plane, HAL chairman and managing director Madhavan told PTI in an interview.

As part of the package, India has offered to set up an MRO (Maintenance, Repair and Overhaul) facility in Malaysia for its Russian-origin Su-30 fighter fleet as it is facing difficulties in procuring spares for the aircraft from Russia given Western sanctions against Moscow.

It is learnt that the Chinese JF-17 was cheaper but it could not match the technical parameters of the Tejas Mk-IA variant and the offer of maintenance of the Su-30 fleet as proposed by India.

The LCA Tejas MK1A has been designed by the Aeronautical Development Agency (ADA) and manufactured by HAL. It is an advanced fly-by-wire (FBW), 4+ generation fighter and comes with a glass cockpit with a satellite-aided inertial navigation system.

It can carry a payload of 3,500 kg, including long-range BVR missiles and standoff and precision-guided weapons. It has a service ceiling of 50,000 ft which enables the aircraft to conduct offensive air support and air combat operations. The LCA Tejas is an integral part of the Modi government’s “Make in India” initiative.

In February 2021, the Indian Defence Ministry sealed an INR 48,000 crore deal with HAL for the procurement of 83 Tejas fighter aircraft for the Indian Air Force (IAF). 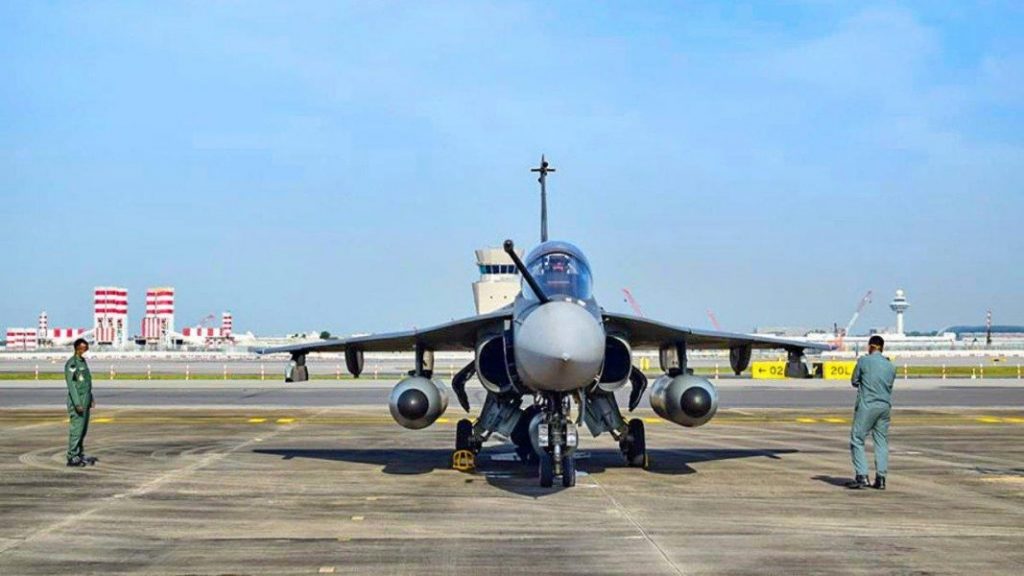