Swiggy has entered into a partnership with Garuda Aerospace to begin trial runs using drones to deliver groceries in Delhi-NCR (National Capital Region) and Bengaluru, Karnataka. The pilot project will assess the viability of using drones in Swiggy’s grocery delivery service Instamart.

The drones will be used to replenish inventory between seller-run dark stores and a “common customer point.” Swiggy, in a blog post, said that a delivery partner will then pick up orders from the “common point” and deliver them to the customer.

Swiggy has selected four firms for the trials and will launch the pilot in two stages. Garuda Aerospace will handle Bengaluru while Skyeair Mobility will take Delhi-NCR in the first phase. ANRA, TechEagle Consortia, and Marut Drontech will come in the second.

Garuda Aerospace, in a statement, said that the development came in response to the request of the Swiggy Proposal (RFP) that had floated a few weeks ago. “The food delivery platform says that they receive 345 registration in total, and select four.”

Founder CEO of Garuda Aerospace Agnishwar Jayaprakash called this partnership a “dawn of a new era in drone deliveries” and added that with cities getting more crowded, startups like Swiggy have understood how Advanced Garuda Aerospace drones can play a role in urban mobility and logistics via air to cut down-time of deliveries.

Currently, as per the company’s statement, valued at USD 250 million, Garuda Aerospace is India’s most valuable drone startup with plans to manufacture 1,00,000 indigenous made-in-India drones by 2024.

The company further said that it also provides a wide array of drone tech services that aim to increase efficiency and reduce costs.

Garuda Aerospace Manufacturing Facilities in Gurgaon and Chennai were recently inaugurated by Prime Minister Narendra Modi during the launch of the Garuda Aerospace Kisan Drone Yathra, a Monumental spectacle that saw 100 drones taking off simultaneously in 100 villages across the country. 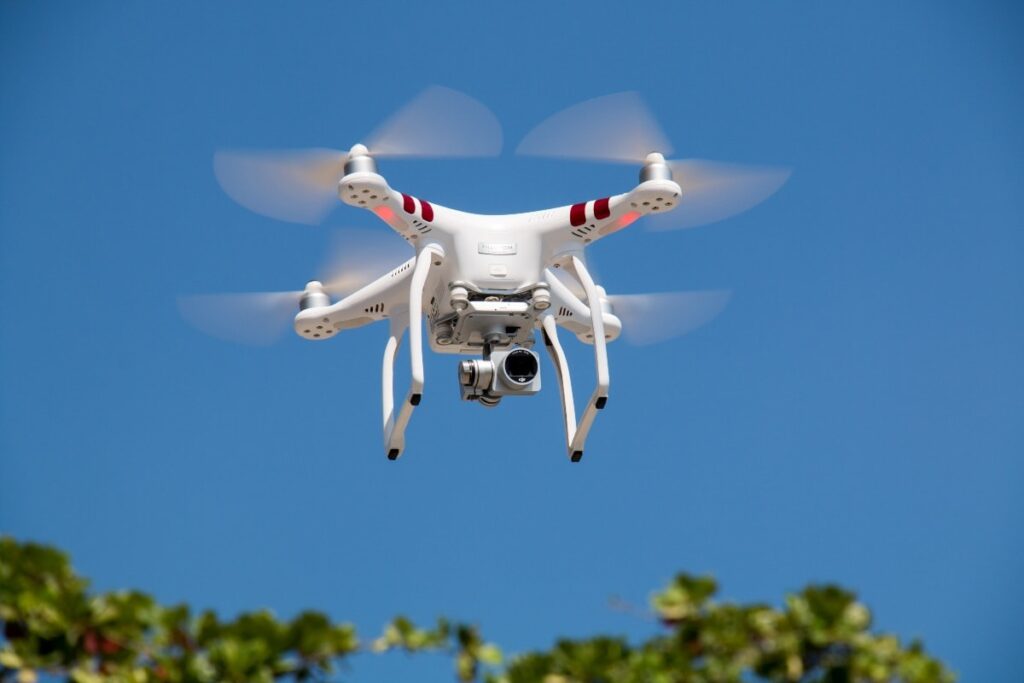 The government on Monday, August 1 informed Rajya Sabha that private players are free to use drones for delivery purposes provided they comply with Drone Rules,…

Helicopter transport firm BLADE on Friday, May 20 announced the launch of its chopper services in Goa, offering rides for local travellers as well as…