The Taliban have ordered airlines in Afghanistan to stop women from boarding flights unless accompanied by a male relative, aviation officials told AFP.

The latest restriction on women follows shutdown of all girls’ secondary schools just hours after they were allowed to reopen for the first time since the hardline Islamists seized power in August.

Two officials from Afghanistan’s Ariana Afghan airline and Kam Air said late on Sunday, March 27 that the Taliban had ordered them to stop boarding women if they were travelling alone.

The decision was taken after a meeting between representatives of the Taliban, the two airlines and airport immigration authorities, the officials told AFP, asking not to be named.

Since the Taliban’s return to power, many curbs on women’s freedoms have been reintroduced — often implemented locally at the whim of regional officials from the Ministry for Promotion of Virtue and Prevention of Vice.

The ministry said it had not issued any directive banning women from taking flights alone. But a letter issued by a senior official of Ariana Afghan to the airline’s staff after the meeting with the Taliban, a copy of which was obtained by AFP, confirmed the new measure.

“No women are allowed to fly on any domestic or international flights without a male relative,” the letter said. Two travel agents AFP contacted also confirmed they had stopped issuing tickets to solo women travellers.

“Some women who were travelling without a male relative were not allowed to board a Kam Air flight from Kabul to Islamabad on Friday,” a passenger who was on that flight told AFP.

An Afghan woman with a US passport was also not allowed to board a flight to Dubai on Friday, another source said. The Taliban have already banned inter-city road trips for women travelling alone, but until now they were free to take flights.

The Taliban have promised a softer version of the harsh Islamist rule that characterised their first stint in power from 1996 to 2001. But since August, they have rolled back two decades of gains made by Afghanistan’s women.

Women have been squeezed out of most government jobs and secondary school education, as well as ordered to dress according to a strict interpretation of the Koran.

Tens of thousands of girls flocked back to class on Wednesday after schools reopened, but officials ordered them home just hours into the day, triggering international outrage. Authorities have still not given a clear reason for the policy reversal. 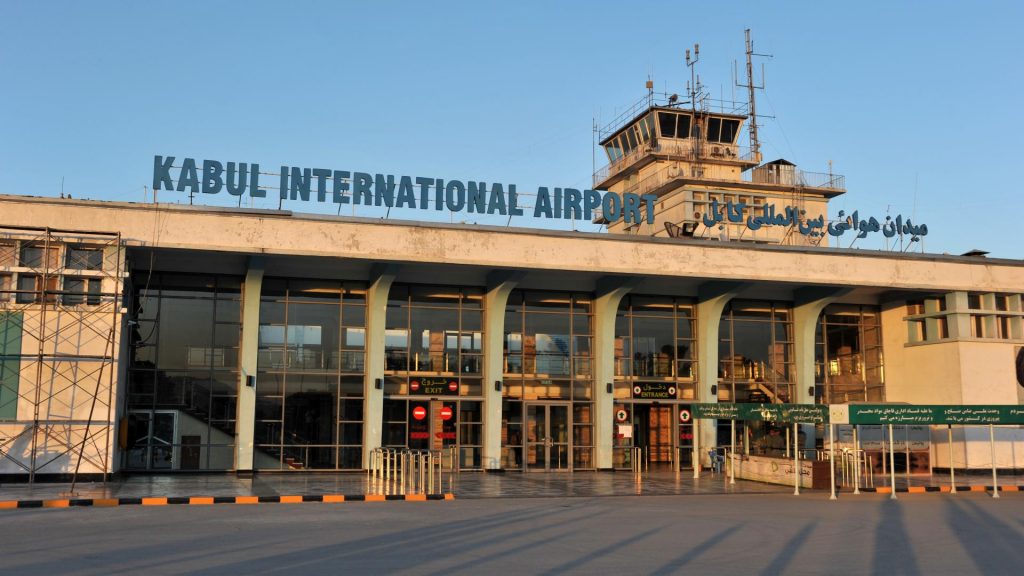 Afghanistan’s flag carrier, Ariana Afghan Airlines, announced that it will soon resume flights to India, China and Kuwait. “Flights will soon start to India, where there are a…