The trainer aircraft crash-landed, when the student pilot of Carver Aviation, was flying it as a part of the training exercise. Fortunately, the 22-year-old trainee pilot, identified as Bhavika Rathod, suffered minor injuries. The pilot was admitted to Navjeevan Hospital in Shelgaon.

A major accident was averted on Monday, July 25 after a trainee pilot had a narrow escape when her aircraft crashed near Pune in Maharashtra.

“On 25.07.2022, Carver Aviation Cessna 152 aircraft VT-ALI on solo cross-country flight made a crash landing while 15 nm inbound to Baramati Airfield due to suspected power loss. No injury reported to cadet pilot,” said a statement by Arun Kumar, chief of the Directorate General of Civil Aviation (DGCA).

Union civil aviation minister, Jyotiraditya Scindia said, the incident is unfortunate and he is “praying for the recovery of the injured pilot, Ms Bhavika Rathod.”

The Academy of Carver Aviation Pvt. Ltd was established on August 19, 1995. It is a DGCA (Director General of Civil Aviation, Govt. Of India) approved institution. The school is located in the rain shadow region of Baramati in Maharashtra.

In June 2022, a Red Bird flight training organisation (FTO) Tecnam P2008 aircraft had a hard landing on at Baramati runway in Maharashtra.

In the same month, a trainee aircraft was forced to land from the Indira Gandhi Rashtriya Uran Akademi (IGRUA) at Fursatganj in Uttar Pradesh’s Raebareli. The DGCA had ordered a probe into the incident of a forced landing.

Cessna 152 aircraft VT-EUW crashed near the Birasal airstrip in Odisha in June 2022. The aircraft belonged to the pilot training organisation ‘Gati’. 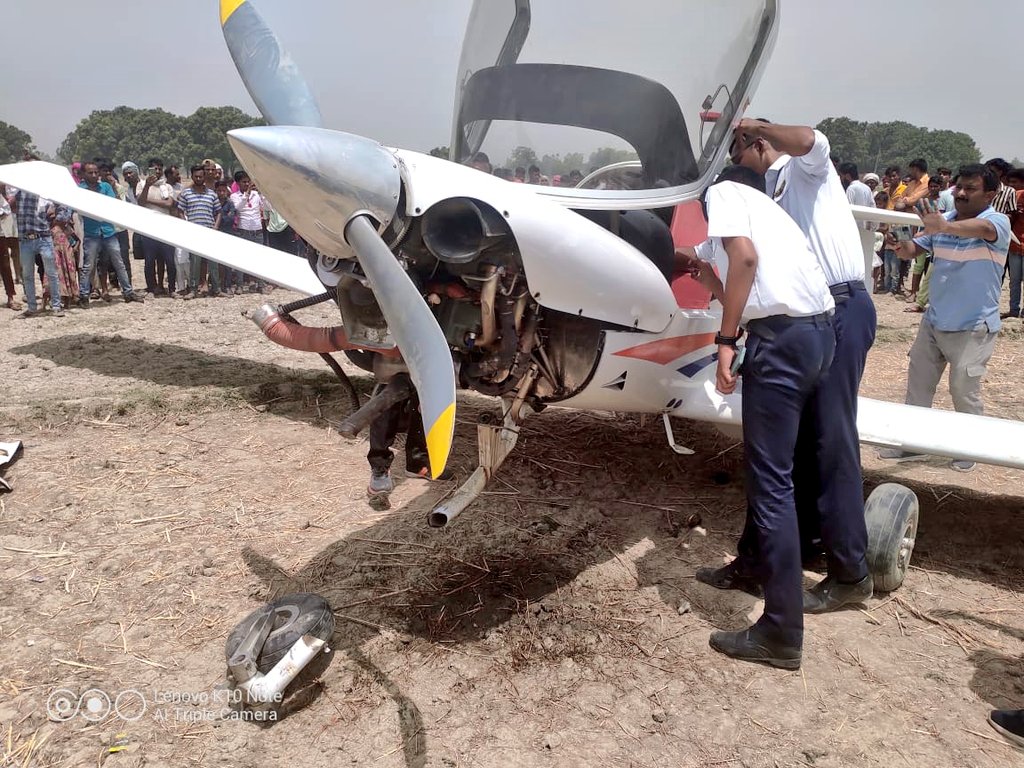 The Directorate General of Civil Aviation (DGCA) on Monday, June 13 ordered a probe into the incident of forced landing by a trainee aircraft from… 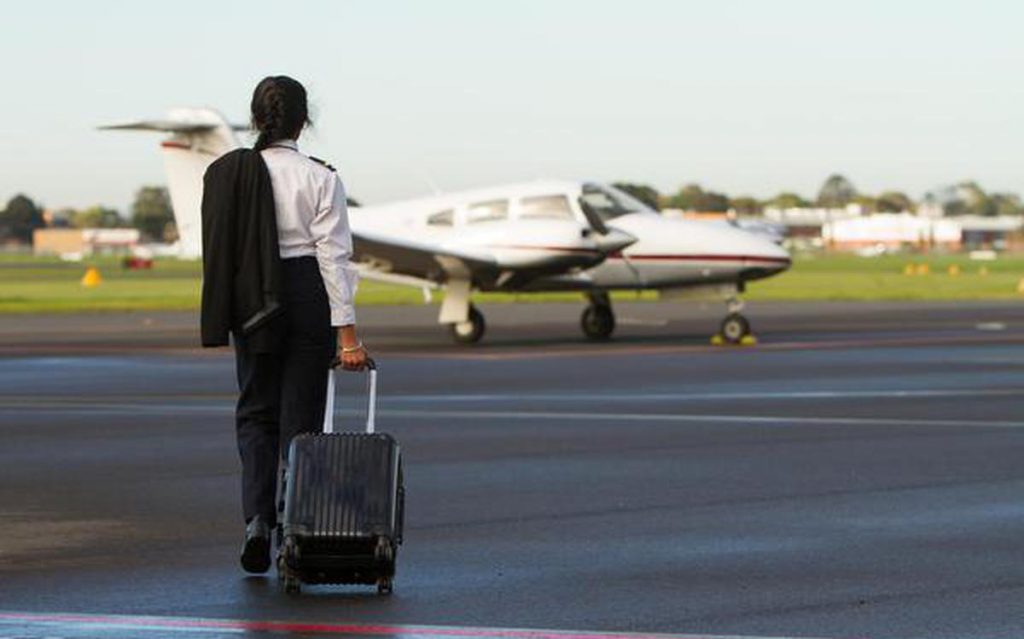