As this is the first time they have failed the test, the two are being sent for de-addiction or rehabilitation. After undergoing the programme successfully, they can return to work with a negative dope test and a fitness certificate from their airline doctor.

It was only recently when the DGCA began mandatory testing flight crew and air traffic controllers for psychoactive substances on a random basis starting on January 31 this year. The drugs to be tested include amphetamine and amphetamine-type stimulants, opiates and metabolites, cannabis, cocaine, barbiturates, and benzodiazepine.

“The two pilots failed the dope test in the last 4-5 days. As per protocol, their urine samples underwent a confirmatory test after the initial test was positive. The samples were sent abroad for the confirmatory test. Due to sensitivity and privacy issues and the stigma attached, the identity of the pilots and the two prominent Indian airlines they work for is not being disclosed.”

Said people aware of the development.

After that, the DGCA will immediately suspend the positive cases until a confirmatory report is received. As for the two pilots who failed their drug tests, they were immediately suspended from flight duty, as confirmed by the DGCA.

Those who fail the test for the first time have to successfully undergo de-addiction/rehabilitation and are then allowed to return to duty. Those who fail for the second time will have their license suspended for three years. And failing the third time would mean cancellation of the license.

While breath analyser (BA) tests are conducted for several years to ensure aviation personnel are sober when they report for work, the DGCA had for the first time made dope tests mandatory for pilots, cabin crew and air traffic controllers (ATCOs) earlier this year. At least 10% of the personnel in an organisation have to undergo dope tests annually. 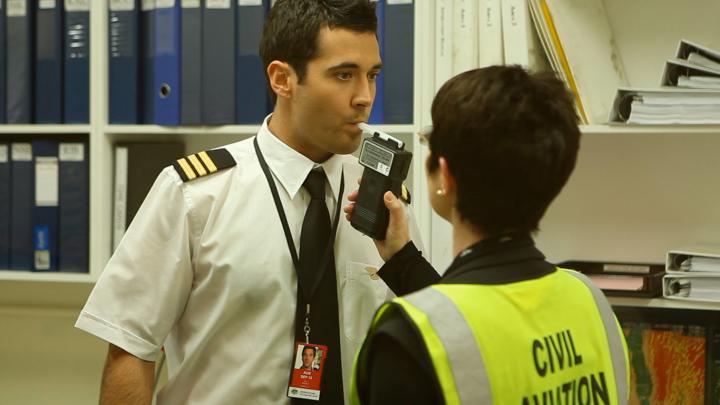 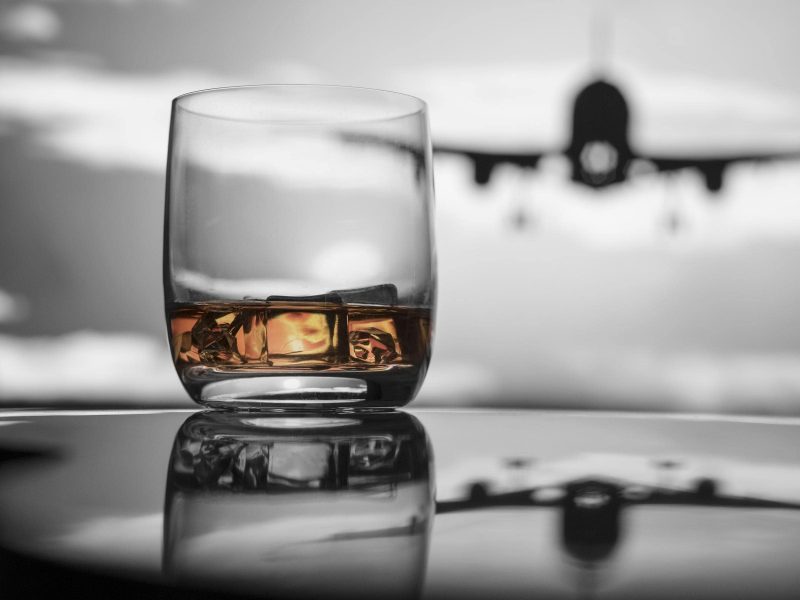 A dozen airport drivers, firefighters and even plane maintenance staff reported working drunk in India in the first two months of the year, a regulatory…