Virgin Atlantic has launched its second daily service from Delhi to London Heathrow that will also offer customers seamless connectivity to a few destinations in the US, such as New York, Boston, Austin, Los Angeles and Atlanta, the airline said on Thursday, June 2.

The airline, in a statement, said it will be offering 1,00,000 additional seats this year with the launch of its second daily Delhi to London Heathrow service.

“This year is our largest ever flying programme from India and reflects the strong demand for our flights. We will be offering 1,00,000 additional seats this year with the launch of our second daily Delhi to London Heathrow service, and we have strong bookings for the coming months.”

The additional daily connection from Delhi to London Heathrow offers more choice than ever, benefiting both business and leisure travellers, the airline said.

Virgin Atlantic operates a network of international services to North America, the Caribbean, Africa and Asia from its hub at London Heathrow. It is owned by the Virgin Group (51%) and Delta Air Lines (49%). 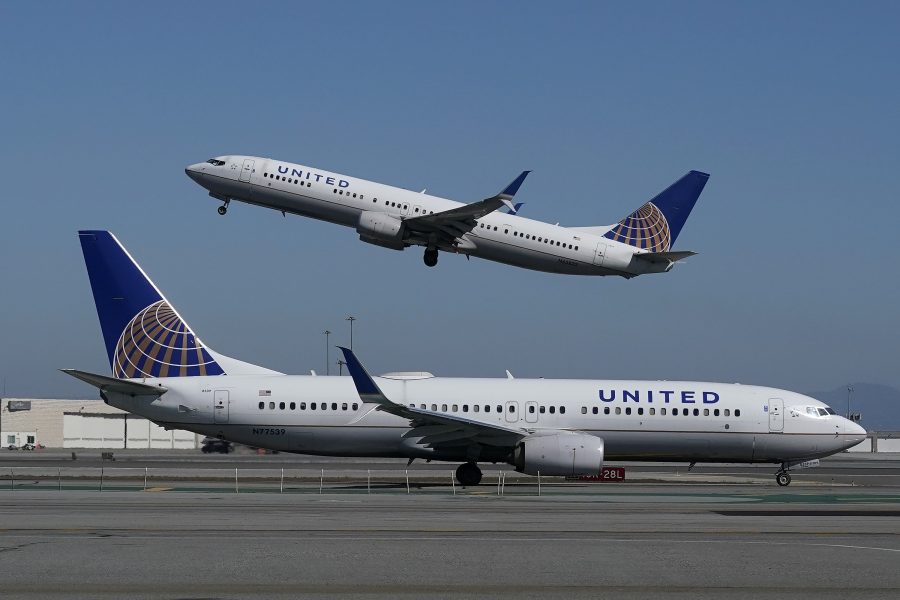 Passengers flying from India to San Francisco will be pleased to hear some good news. United Airlines, based in the United States, said on Thursday,…