Airbus is planning to increase production for its single-aisle narrowbody A320-family jets in 2023, according to the planemaker’s CEO, Guillaume Faury. Airbus plans to roll out 65 jets per month by the summer of 2023.

However, the plane manufacturer remains cautious of increased disruptions to its Chinese supply chain due to the recent pandemic lockdown in the region. Airbus will closely monitor the chain going forward, Faury added.

“The whole worldwide supply chain is complicated at the moment,” Faury said. Recently, China has experienced a “severe and complicated” COVID-19 situation as cases continue to rise.

According to the Civil Aviation Administration of China (CAAC), Chinese carriers anticipate a 77% year-on-year decrease in air passenger traffic during the Labour Day holiday period between April 30, 2022, and May 4, 2022.

During a press conference on April 28, 2022, Liang Nan, director of the Transportation Department of the CAAC, announced that airlines in China expect to carry just 2 million passengers during the five-day holiday period. Chinese carriers anticipate a 77% drop in passenger traffic during the Labour Day holiday period.

In Airbus’s recent orders and deliveries data for March 2022, its single-aisle aircraft accounted for the bulk of its order book. The A320neo and the A321neo models were the most popular models with 88 and 83 gross orders.

The A321neo, which is available in two seating configurations as a 180 or 220-seater, is Airbus’s longest-fuselage single-aisle aircraft of its A320 narrowbodies.

Airbus is eager to set a roadmap for increased production that will maintain its dominance over Boeing in single-aisle jets even as the 737 Max model racks up orders following a near two-year grounding after two fatal crashes.

The A320 backlog runs for several years so the increased output would both lift revenue and cut waiting times, spurring orders from airlines eager to add planes.

Airbus SE secured an 18-month extension to key engine-supply contracts as it cranks up narrow-body plane production in a bid to consolidate its lead over Boeing Co. coming out of the coronavirus crisis. 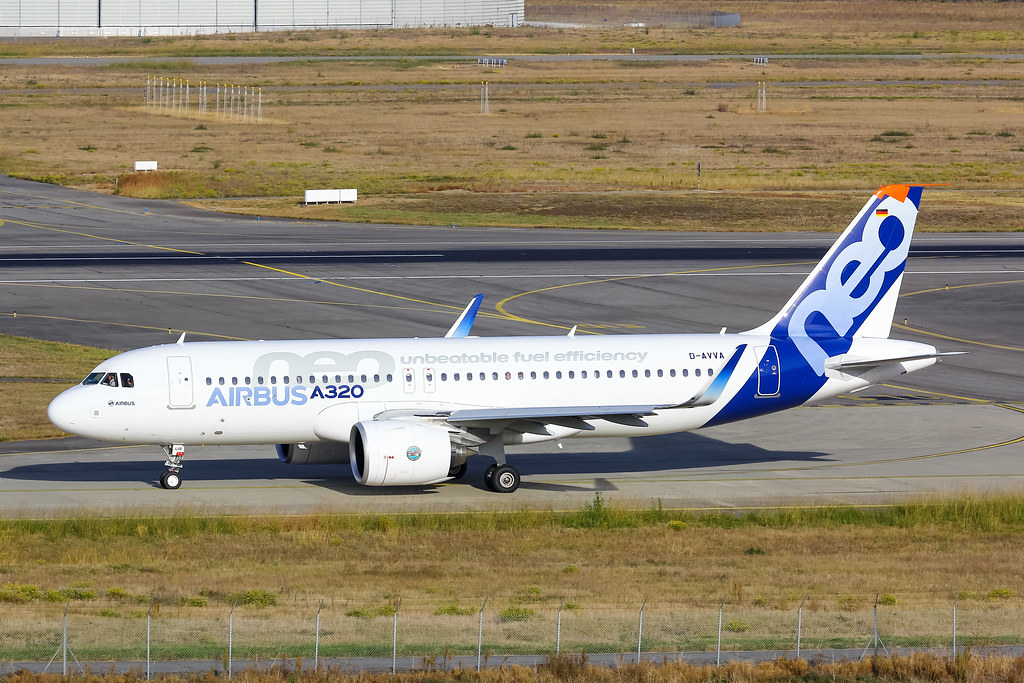 Airbus SE won one of its biggest-ever orders for 292 airliners worth more than USD 37 billion from four Chinese airlines, a coup for the European… 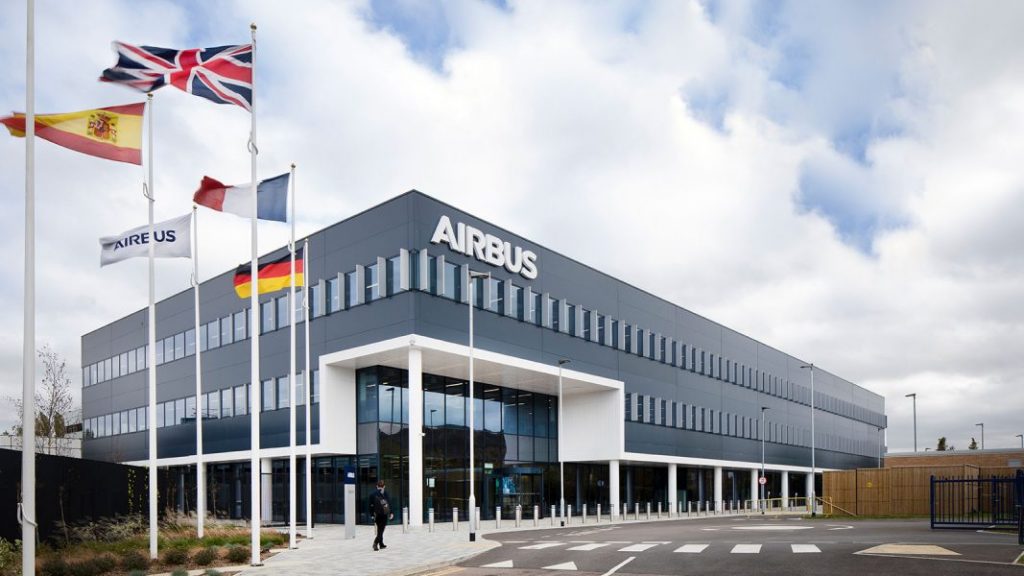