Both males and females are hired for Flying positions. Let's go through the various paths you can take to make it a career. 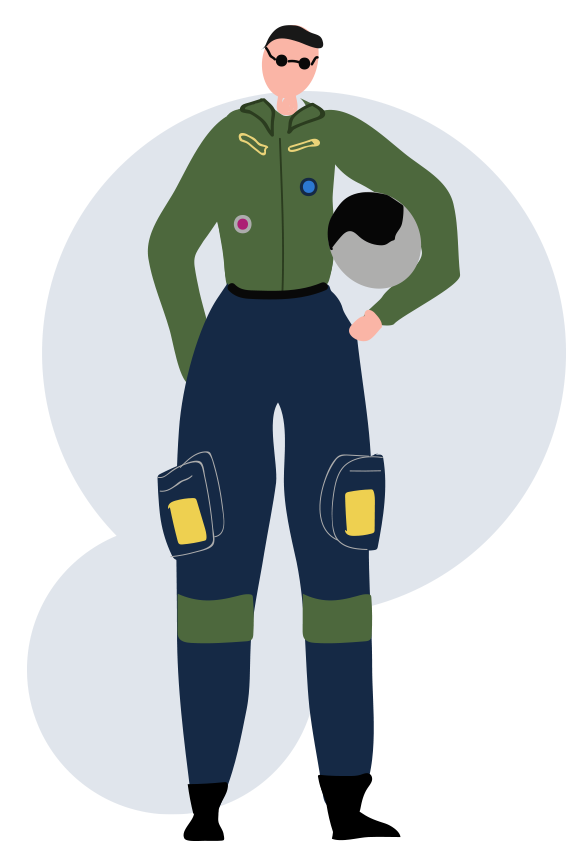 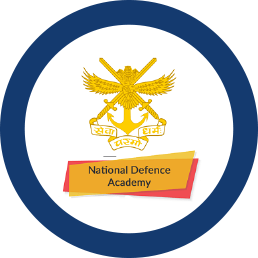 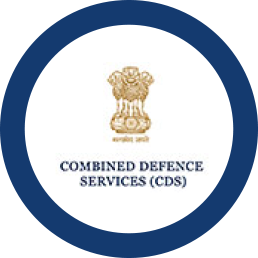 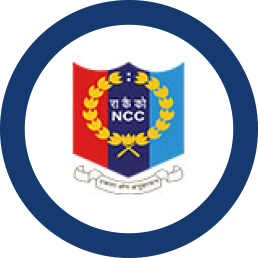 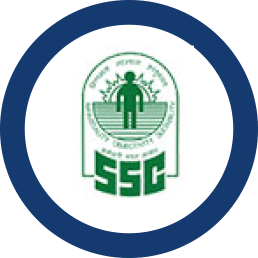 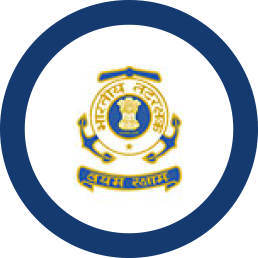