Bangalore international airport has crossed the 250-million passenger mark in its 15th year of establishment in addition to handling 2-million aircraft movements during the period on June 25, BIAL said on Wednesday, June 29.

The airport, which is now managed and operated by the Canadian NRI Prem Watsa-owned Fairfax, commenced operations in May 2008.

“Kempegowda International Airport, Bengaluru has achieved a significant milestone by crossing the 250 million passenger mark since the launch of its operations or Airport Opening Day (AOD), during the last weekend of June 2022,” Bangalore International Airport Ltd (BIAL) said in a statement.

It said an additional 50 million passengers travelled from the airport in a span of nearly three years despite the pandemic and consequential slowdown.

Furthermore, the facility also achieved the milestone of 2 million Air Traffic Movements (ATMs) since AOD, making it the fastest Public-Private Partnership (PPP) airport in South India to achieve this milestone, as per BIAL.

Stating that the feat has been achieved on the back of the addition of new carriers in conjunction with the introduction of new routes and rising passenger numbers on existing, BIAL said that the pandemic has meant that traffic growth over the past two years has been slower than usual, Bangalore International Airport a has historically grown very fast.

”Reaching the 250 million milestones reassures us that our customer-centric approach, innovation and technically advanced infrastructure, in conjunction with the introduction of new routes and working closely with our airline partners and other stakeholders have led to consistent growth.”

Meanwhile, the BIAL has opened an ultra-luxurious travellers lounge – 080 – to enhance the experience of both domestic and international travellers. The lounge is seen as a significant step by the airport operator to deliver the highest standards of traveller experience at the airport.

The airport has also installed 10 Emergency Oxygen Generators for passengers and airport staff, to provide life-saving support during medical emergencies.

The timely availability of emergency oxygen at the Departures and Arrivals area could help those experiencing heart attacks, breathlessness, or even fainting.

“This provides 99.7% pure medical-grade oxygen for up to 40 minutes, offering sufficient support until the affected person reaches the hospital,” a BIAL release said. 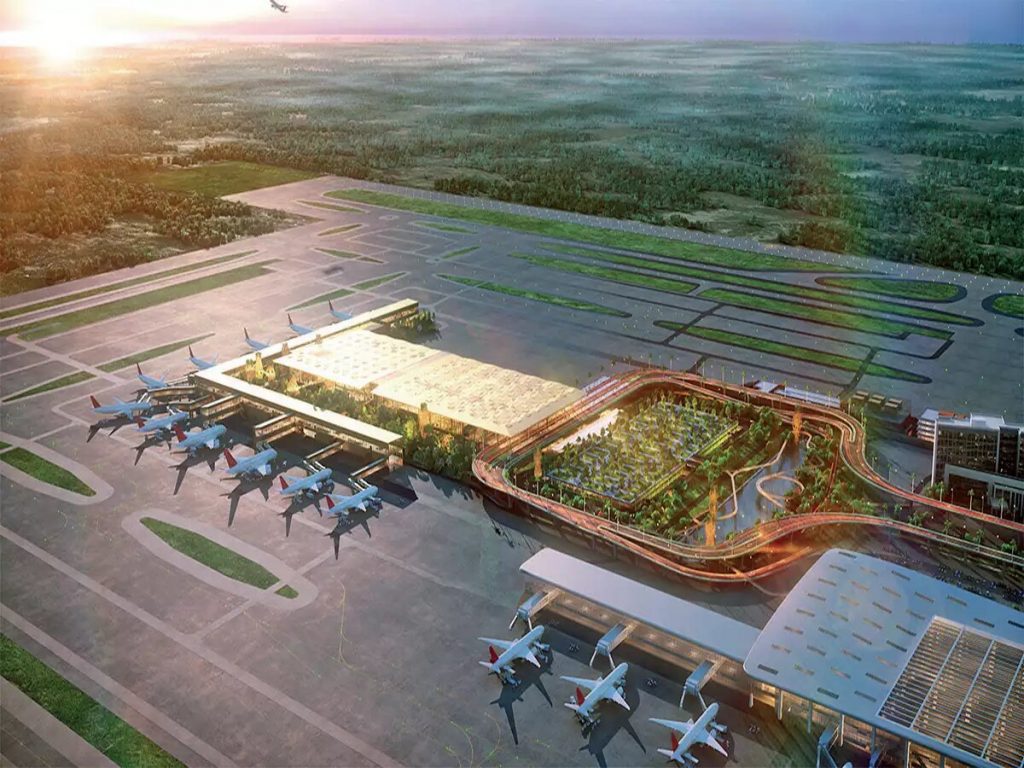 Prime Minister Narendra Modi has consented to declare open the second terminal of Bengaluru Airport (Kempegowda International Airport) in the first week of October.  The…