The trio invested in five-year bonds of the GMR Group-promoted company wherein a 9.52% coupon would be paid for the first three years and 9.98% for the remaining two years, they said.

ICRA Ratings had assigned an A+ rating to the INR 1,000-crore bonds on May 27. According to the information memorandum, DIAL must pay a 25 basis point higher coupon if the credit rating is downgraded below ‘A’. However, there is no step up if the rating is lowered by one notch from ‘A+’ to ‘A’.

DIAL had raised INR 3,257 crore in rupee bonds at 10.96% by the end of March 2021 due to a significant decline in the internal accruals caused by the Covid-related disruptions.

Proceeds from the latest debt facility would be used to finance the increase in interest payments during construction, resulting from revised Capex timelines and one-time drawdown estimated at INR 950-1,000 crore of the bond raised in March 2021, ICRA said.

GMR Infrastructure in a statement on Monday, June 27 had said the proceeds of the bonds would be used to part-finance phase 3A expansion programme of the airport.

GMR Infrastructure’s latest annual report for FY21 stated that Phase 3A expansion includes expansion of Terminal 1 and Terminal 3, construction of a fourth runway along with enhancement of airfields, and construction of taxiways, which will expand the capacity of Indira Gandhi International (IGI) Airport to 100 million passengers annually.

GMR Infrastructure holds a 51% stake in GMR Airports, which in turn holds a 64% stake in DIAL. Airports Authority India has a 26% stake in the airport while Fraport AG Frankfurt Airport Services Worldwide (Fraport) holds the remaining 10%. 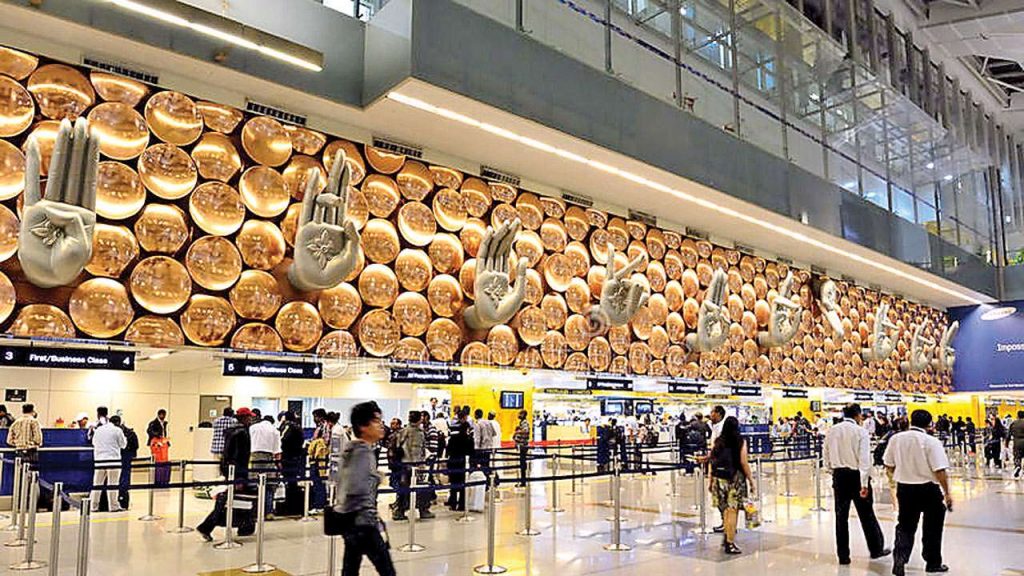