If reports are to be believed, Boeing has obtained a mandatory licence from the US government for the discussion of a possible F-15 sale with India.

This has been confirmed by Mr Pratyush Kumar, who has been associated with the induction of multiple Boeing platforms into India’s military, including the P-8I Poseidon maritime aircraft, the C-17 Globemaster III heavy-lift transporter, the Apache AH-64E attack helicopter and the Chinook CH-47F heavy-lift chopper.

This also comes as welcome news for the Indian Air Force, which is currently in the process of acquiring 114 multi-role combat aircraft (MRCA) from the global defence market.

Reportedly, the Eagle-II F15EX will be going head-on against seven other combat fighters in the battle for the Indian MRCA tender.

Fast forward 2019, the tender saw the arrival of two more big, twin-engine fighters, vying for the contract-  the F-15EX Eagle-II and Russia’s Sukhoi-35.

Touted to be the world’s fastest (Mach 2.5, or 3,100 kilometres per hour) and most heavily-armed (payload of 13.6 tonnes, or 30,000 pounds) fighter, the Eagle II has the longest strike range (1,200 nautical miles or 2,222 kilometres) and its combat resume boasts of 104 kills in air-to-air combat without suffering a single loss.

With advanced radars and sensors, the fighter craft brings in fully integrated electronic warfare to combat new and emerging threats.

Features the ability to carry hypersonic weapons, which, otherwise cannot be carried in internal bays.

The club of existing F-15EX operators includes the US, Israel, Japan, Singapore, South Korea and, most recently, Qatar.

Apparently. the design of the fighter has been customized to counter possible threats from China which include- hypersonic, re-targetable, long-range missiles and advanced “early warning and control” (AW&C) aircraft that can observe low-flying fighters at longer ranges.

India needs to relook at their force structure in the light of Rafale and Tejas orders. If the gap is at the high performance end, the F-15EX could be a fit. But these are early days. 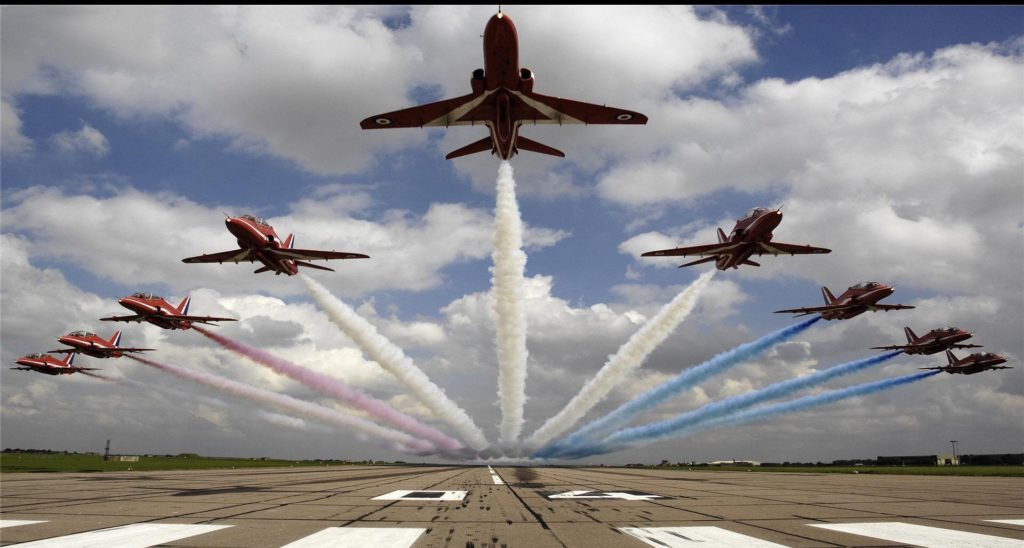 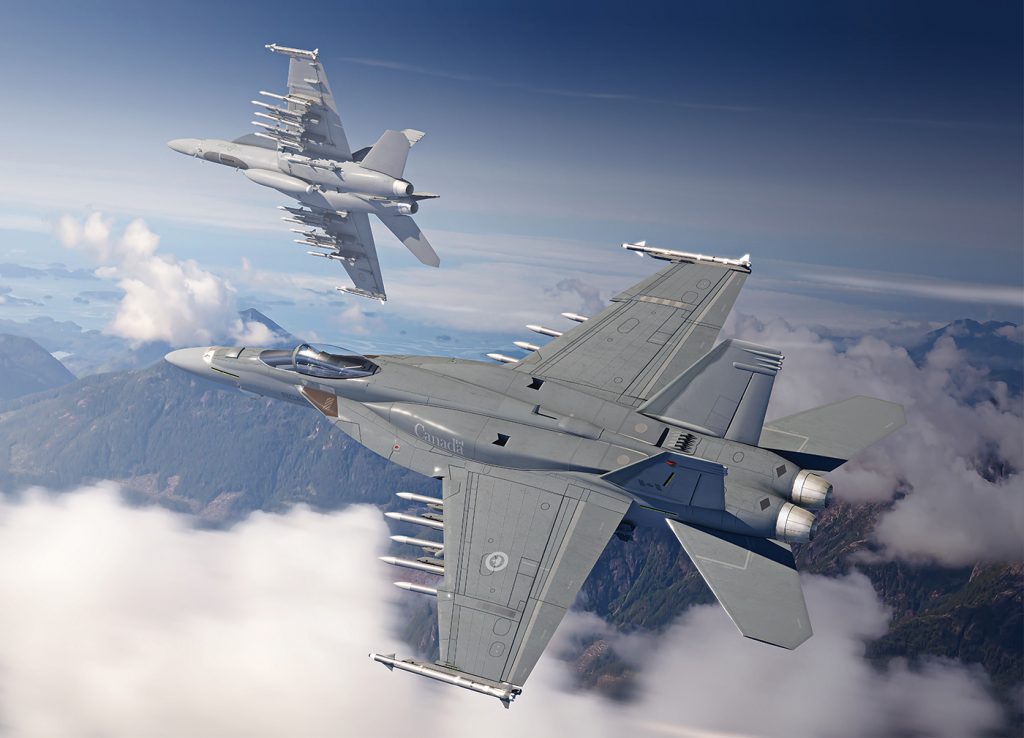