The Maharashtra government’s town planning authority, the City and Industrial Development Corporation (CIDCO), has handed over the entire 2,866 acres of land to Adani Enterprises, the concessionaire for the development of greenfield Navi Mumbai International Airport.

CIDCO has managed to evict all 3,070 structures in the project area of the proposed international airport, which will be the second airport for the country’s financial capital. The town planning body is also close to completing the rehabilitation of more than 5,000 families from the villages that fall under the area.

With this, CIDCO has achieved an important milestone in the development of the airport project, which is being developed by Navi Mumbai International Airport Pvt Ltd (NMIAL), a subsidiary of Adani Enterprises.

CIDCO is developing the international airport project on an area of or over 2,866 acres (1160 hectares) by acquiring 10 villages in the Panvel area of Raigad district near Mumbai.

Considering the contribution made by the PAPs from these villages for a nationally important project, CIDCO has already provided them with a comprehensive rehabilitation package as approved by the government of Maharashtra.

“CIDCO has successfully completed the important milestones of the airport project to date due to the cooperation of the PAPs (project-affected persons) of Navi Mumbai International Airport. The challenging task of clearing the airport site was no exception to it. The work of Navi Mumbai International Airport is proceeding as per the scheduled timelines and the project is on track.”

As part of this package, for the rehabilitation of those affected by the airport project, CIDCO is developing Pushpak Nagar, a complete rehabilitation and resettlement area with all the physical, social and cultural infrastructure near the airport area.

Public buildings, churches as well as public and privately owned a total of 56 temples have been relocated to the rehabilitation area and the idols have been shifted with the support of the PAPs.

“For this international airport project, CIDCO received excellent cooperation from the PAPs at every stage. So far, 3,070 buildings in the airport core area have been evicted by CIDCO. Rehabilitation of more than 5,000 families from these evicted buildings to the rehabilitation and resettlement area is near to completion.”

A total of 27 constructions including community temples, schools and cemeteries have also been evicted. It has also completed all necessary and important pre-development works in the airport area.

In March, Adani Enterprises’s subsidiary and concessionaire Navi Mumbai International Airport Private Ltd announced achieving financial closure for the greenfield international airport with the execution of financing documents with the State Bank of India. The SBI has underwritten the entire debt requirement of INR 12,770 crore for the airport project.

Navi Mumbai International Airport is a proposed green field airport project located in Mumbai’s Kopra-Panvel area. Navi Mumbai will be Mumbai’s second airport. Upon its completion, Mumbai will be the first city in India to have more than one airport.

The airport is being built through a public-private partnership between the Airports Authority of India (AAI) and the Government of Maharashtra, together with Mumbai International Airports Ltd (MIAL) who is expected to hold 74% of the equity.

The airport will be able to host new-generation aircraft like the A380 and Boeing 747-8. India plans to issue a 30-year concession tender for the development and operation of the airport.

Following 30 years of operation, a 10-year extension will be awarded based on the operational performance of the airport operator.

India’s Ministry of Civil Aviation stated that any extension beyond 40 years and before 60 years of operation will be done using a bidding process, and the existing promoter has the right of first refusal. 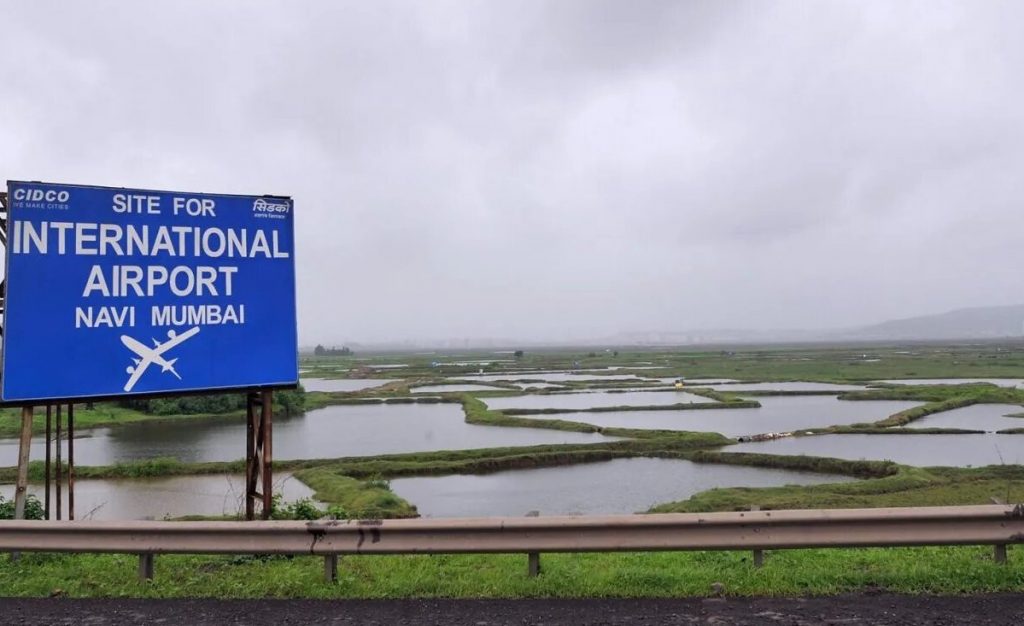 (Inputs from CNBC-TV 18) The total debt of national carrier Air India has risen to around INR 43,000 crores, officials aware of the matter told…