The Directorate General of Civil Aviation (DGCA) has ordered airlines to ensure qualified engineers are present at all airports to clear flights before departure after it discovered that technical glitches were being incorrectly identified and reported and airlines were relying heavily on junior engineers.

It ordered airlines to depute enough upkeep engineers in any respect airports to certify the airworthiness of planes earlier than departure. Airlines have been requested to adjust to the identical by July 28.

The civil aviation regulator issued the instructions following frequent situations of snags and comes within the backdrop of current mass protests by technicians. Civil Aviation Minister Jyotiraditya Scindia, too, held conferences with officers of airlines and DGCA and directions got to tighten security measures.

Spot inspections have been carried out by the DGCA at varied airports. These revealed that the reason behind defects was not being correctly recognized. Non-availability of sufficient licensed workers was one other concern. It additionally discovered that airways are giving a frequent one-off authorisation to sure junior engineers, which isn’t as per laws

DGCA had already served a show-cause notice earlier this month on SpiceJet. The minister has sought to step up safety oversight on airlines.

AMEs are authorised to clear aircraft before every departure and upon rectification of technical problems by issuing a certificate for service release. B1 category of AMEs carries out mechanical engineering works involving airframe and engine and B2 category engineers carry out work related to avionics like electrical elements, radio and navigation.

The DGCA has said that in the absence of AMEs, airlines have been frequently granting one-off authorisation to junior-level engineers and that this practice is against regulatory provisions.

An airline official said on the condition of anonymity that the DGCA’s order will impose a burden on all airlines and they will now have to depute AMEs across their network, and may even be required to hire more AMEs. 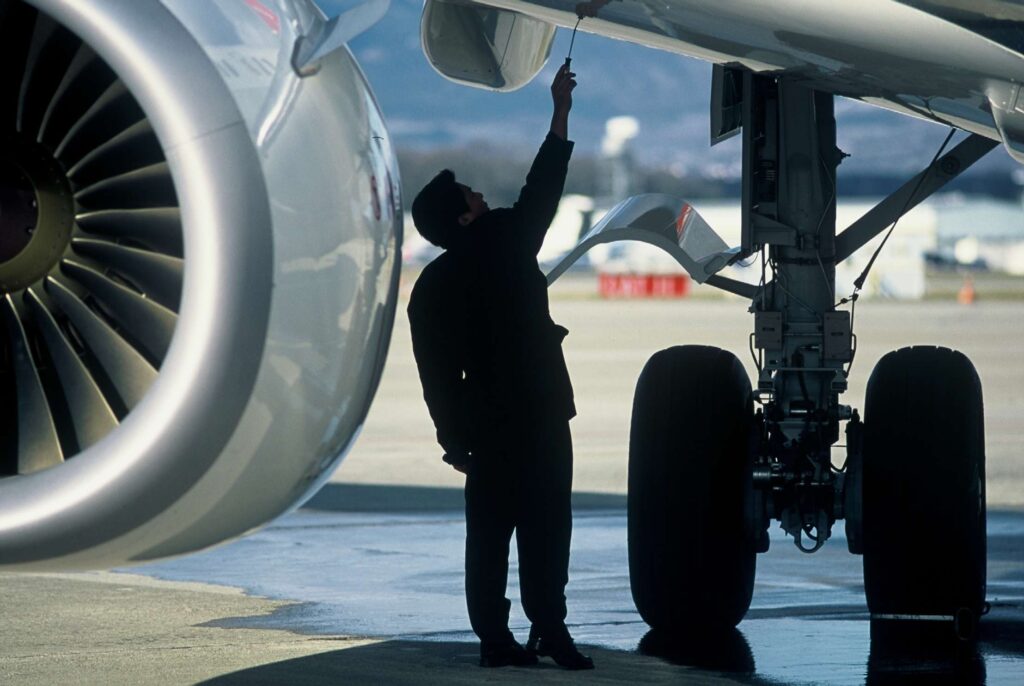 With airlines reporting multiple technical malfunction incidents, aviation regulator DGCA on Monday, July 18 said it conducted spot checks and found that there is an…