The commercial flight operations of Rakesh Jhunjhunwala-backed Akasa Air will be launched in July instead of June.

On March 26, Dube had at an aviation event said that the airline is planning to launch its commercial operations in June.

“As we get closer to the airline launch date, we can now confirm refined estimates on our timelines. We expect our first aircraft delivery by early June 2022, with the intention to start commercial operations in July 2022.

Importantly, there will be no impact on “later aircraft induction” and Akasa Air remains on plan to fly 18 aircraft by the end of March 2023.

ALOS READ – Jhunjhunwala’s Akasa has received NOC, find out what will happen next

Akasa Air — which along with Dube is backed by ace investor Jhunjhunwala and aviation veteran Aditya Ghosh — got the no-objection certificate (NOC) from the Ministry of Civil Aviation in the first half of August 2021 to launch commercial flight operations.

Dube said, “Concerning starting the airline, we are extremely thankful to the Ministry of Civil Aviation and the DGCA for their guidance and support on all required regulatory clearances.”

Aviation consultancy firm CAPA said in November 2021 that the disruption in the Indian aviation sector due to Akasa Air will possibly be felt from 2024-25 onwards “once it has the scale and achieves a competitive cost base”.

Dube said it would be wrong to assume that the decision to get 18 aircraft in the first year was driven by the desire to start international operations at the earliest.

The first 20 aircraft that Akasa will get will be white-tail aircraft, which are planes that have been produced but not taken by any airline and hence do not have an airline’s logo on them.

Apart from the launch delay by a few weeks, things are moving fast, according to Dube. The airline has hired staff members primarily from other airlines as Akasa needs trained personnel to get off the ground.

ALSO READ – Akasa to scale up quickly, plans to hire over 350 operating crew

About 120 flight attendants, 150 pilots and 20 aircraft engineers have been signed up to join Akasa. “We have about 25 to 30 pilots on our payrolls. Others will join as aircraft keep getting inducted,” Dube said. 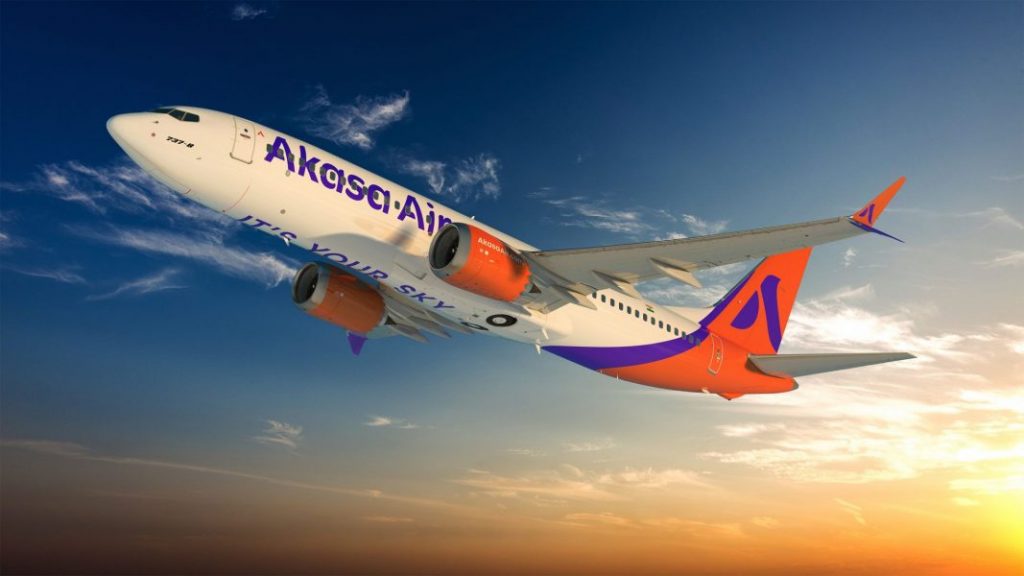 Akasa Air, which is planning to start its commercial flight operations in July, on Tuesday, May 17 announced its airline code – “QP”. ALSO READ…