The airport, a step-down subsidiary of GMR Infrastructure (GIL), received a letter of confirmation from the Ministry of Civil Aviation (MoCA), it said in a filing on May 4. The extension is from March 23, 2038, up to March 22, 2068, for terms of the agreement dated December 20, 2004.

The airport was commissioned in a record 31 months and inaugurated in March 2008 with an initial capacity of 12 million passengers per annum (MPPA), which jumped to 21 MPPA before the Covid-19 pandemic in 2019. The present expansion will raise the capacity to 34 MPPA.

It is India’s first Greenfield airport under the public-private partnership (PPP) model and is currently the only Indian airport with an end-to-end digital passenger processing system, the company said.

Hyderabad Airport is now at the forefront of leveraging technology to deliver a seamless and enhanced experience to travellers. It is the first airport in India to introduce a unique e-boarding solution.

In terms of cargo, the airport can handle 150,000 tonnes of cargo per annum. The master plan envisages flexibility to increase ultimate capacity to more than 100 MPPA in phases.

RGIAL is a “gateway” to the south and central India, the company said, adding that it has “established the city prominently on the global aviation map” and “continues to contribute to the prosperity, growth and all-round economic development of the region”.

GMR Group says it is the largest private airport operator in Asia and the second largest in the world with a passenger handling capacity of over 18.9 crores annually. It operates airports in Delhi, Hyderabad and Cebu in the Philippines.

It recently bagged the development and operation rights of Kualanamu International Airport in Medan, Indonesia. The Group is currently developing three greenfield airport projects — Goa and Bhogapuram airports in India and Crete airport in Greece. 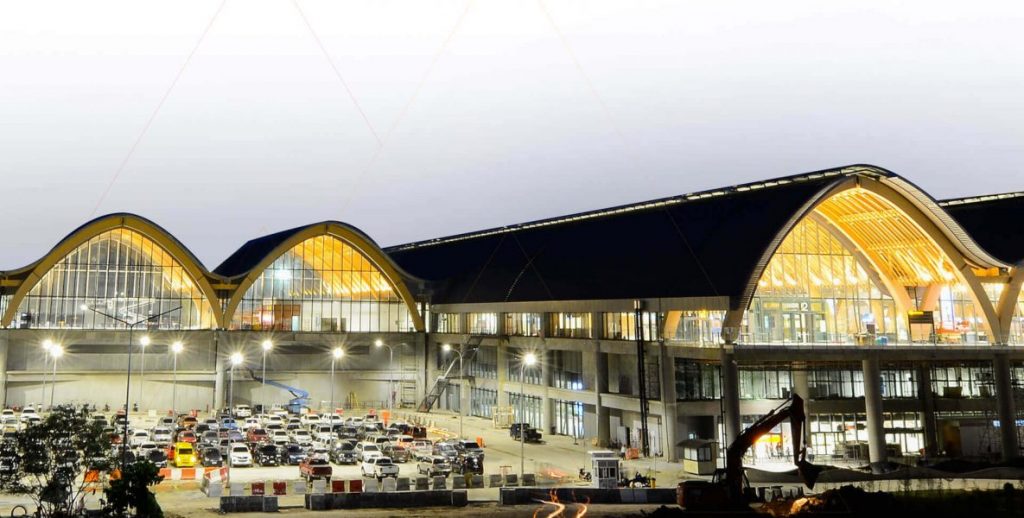 GMR infra limited started trading as India’s first pure-play airport company on January 11, 2021. With this development, for the first time, investors now have…