The Indian Government has activated bilateral air service agreements with 116 countries to increase and expand connectivity between India and nations around the world and is allowing foreign carriers to serve India and to add more flights to the country’s metropolitan cities.

The government has also said due to a significant imbalance in the number of points of call in favour of foreign carriers at present, it is not granting any non-metro airport as a new point of call to any foreign carrier to operate passenger services.

Indian designated carriers are free to mount scheduled operations to and from any international airport, including Kannur International Airport, under the ambit of the bilateral Air Service Agreement (ASA) concluded by India with foreign countries.

“Any designated foreign airline can operate to/from a point in India if it is designated as a point of call in the bilateral Air Services Agreement (ASA) signed between India and the country which has designated the airline.”

Journey business consultants mentioned the federal government’s transfer will profit passengers and should carry down airfares.

“It is good to have bilateral air service agreements with countries to increase seat capacity and have an open sky policy for foreign carriers as it will benefit passengers, the travel industry has been urging the government for quite some time that foreign carriers be allowed to operate from cities other than metro airports. Indian-designated carriers are free to mount operations from any city but a foreign carrier is not. Till the time it’s not done, there will be a demand-supply gap which can impact prices,”

The countries with which India has signed bilateral air service agreements include those in Asia, Europe, the Middle East and South America. 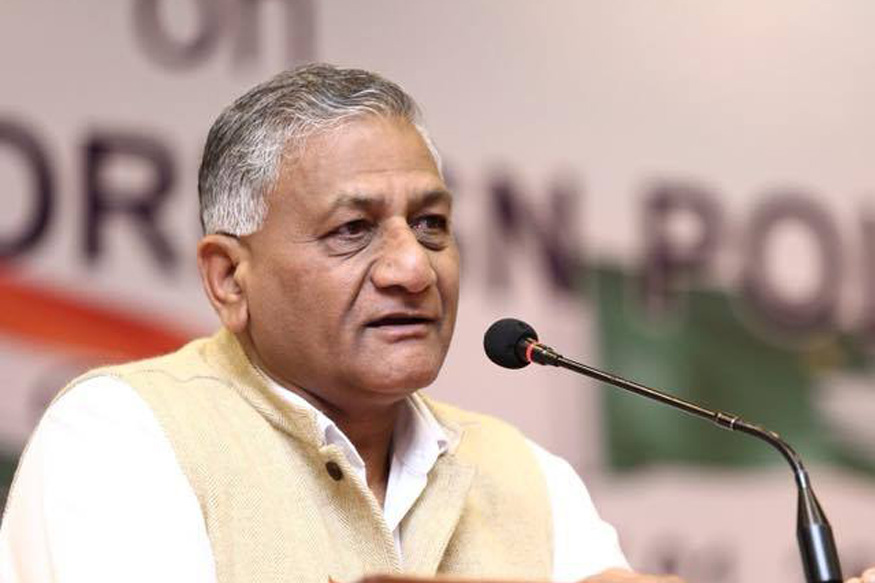 The civil aviation ministry on Monday, November 29 said that overseas airlines are not being granted any non-metro airport as a new point of call…