Airlines had earlier sought a clarification from the government on the additional levies which would increase the cost burden on them. Airlines are already reeling under record-high fuel prices.

Confusion arose on whether or not excise duty was leviable on domestic airlines for their foreign flights after the government slapped an INR 6 per litre special additional excise duty on the export of jet fuel from July 1.

On Friday, July 8, the Department of Revenue, Ministry of Finance issued a corrigendum wherein it added goods “supplied as fuel to foreign going aircraft” to the list of items exempted from the excise duty.

The government, end of June, imposed additional levies on the export of petroleum products – petrol, diesel and ATF – to curb their exports and increase domestic supply.

The Finance Ministry’s clarification that excise duty would not be applicable on domestic carriers for foreign flights brings them back at par with foreign airlines for which the fuel is exempt from duty as per the Chicago convention.

Private fuel companies including Reliance Industries and Rosneft-owned Nayara Energy had begun to export fuel in large quantities, taking advantage of a global fuel shortage created by the Russia-Ukraine war.

This had in turn created a crunch in domestic supply with fuel pumps running dry across Indian cities. Now, under the new duty structure, Indian carriers feared that refuelling for international flights would attract an additional excise duty of 11%, according to senior executives at airlines and oil marketing companies.

In absolute terms, this would have translated to an additional charge of INR 12,000-13,000/kilolitre of ATF purchased for international flights. Prices of jet fuel have been soaring.

In June, oil companies hiked prices by 16% to record highs. Prices of jet fuel are revised every fortnight, and airlines have been increasing air fares with every fuel price hike. 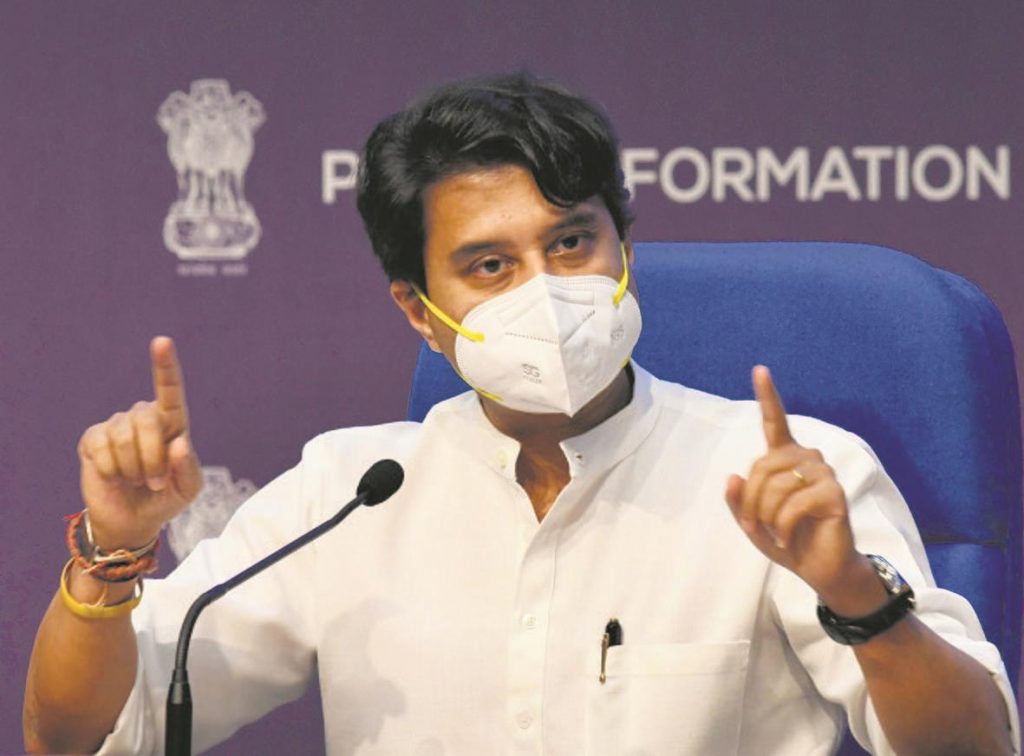 Aviation minister Jyotiraditya Scindia said on Thursday, April 14 that while he is in constant touch with the 12 state governments that still levy VAT… 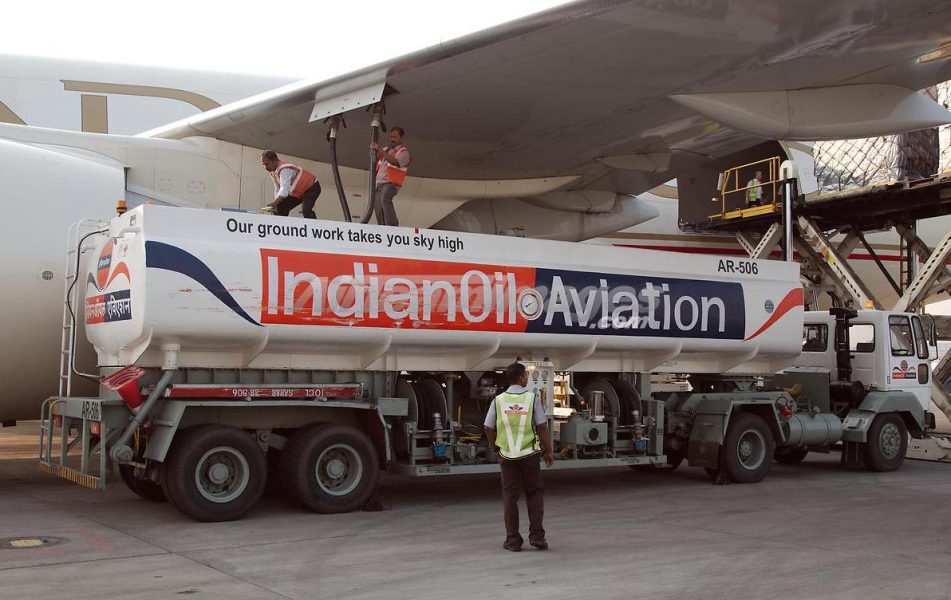