Anybody who has seen the trailer, or the movie by now, will recall Tom Cruise’s Capt. Pete Mitchell taking an experimental hypersonic plane dubbed “The Darkstar”, on an unauthorized test run, whizzing past a lonely guard post on the desert floor.

When the footage first surfaced online, it got all the avgeeks racking their brains with many guessing it to be the legendary SR-71 Blackbird which was once dubbed as “the fastest plane ever”, to others commenting it could be the hypersonic SR-72-the Blackbird’s rumoured descendant, also dubbed as the “Son of Blackbird”.

Reportedly, and as mentioned on the Lockheed Martin website, when the Top Gun: Maverick team was looking to push the envelope and stand true to Maverick’s Need for Speed, Skunk Works with their expertise in developing the fastest known aircraft combined with a passion and energy for defining the future of aerospace, was their first call.

Apparently, the Skunks worked with the film production team to understand their needs and then worked on the design to unveil the concept of “Darkstar” to the world in the film.

The story behind how Top Gun: Maverick’s Darkstar was brought to life

Lockheed Martin had previously said Skunk Works was directly involved in the creation of “Darkstar”- a fictitious design. According to Skunk Works, the Darkstar isn’t necessarily real, but the capabilities depicted are not necessarily “mere fiction” either.

The official website of Lockheed Martin features three brief video interviews with individuals who helped bring the Darkstar to the big screen.

Says Jim who is the conceptual designer

Lucio, a laboratory mechanic converts conceptual drawings into reality while Jason, a radio frequency engineer, oversees the procurement, assembly, and production of parts on the shop floor. Their collaboration was instrumental in developing a functional piece of art for the film- a realistic aircraft model with a working cockpit.

As a mechanical engineer, Becky was responsible for building the Darkstar vehicle, including a forebody model with a functional cockpit. Throughout filming, she kept the model structurally sound and worthy of its pilot.

It is interesting to note that the design of Darkstar bears an uncanny resemblance to the unmanned hypersonic SR-72. The cockpit layout zero with forwarding visibility is also something featured in the X-59 Quiet Supersonic Technology Aircraft (QueSST).

With the Skunk Works expertise in developing the fastest known aircraft combined with a passion and energy for defining the future of aerospace, Darkstar’s capabilities could be more than mere fiction. They could be reality. Darkstar may not be real, but its capabilities are 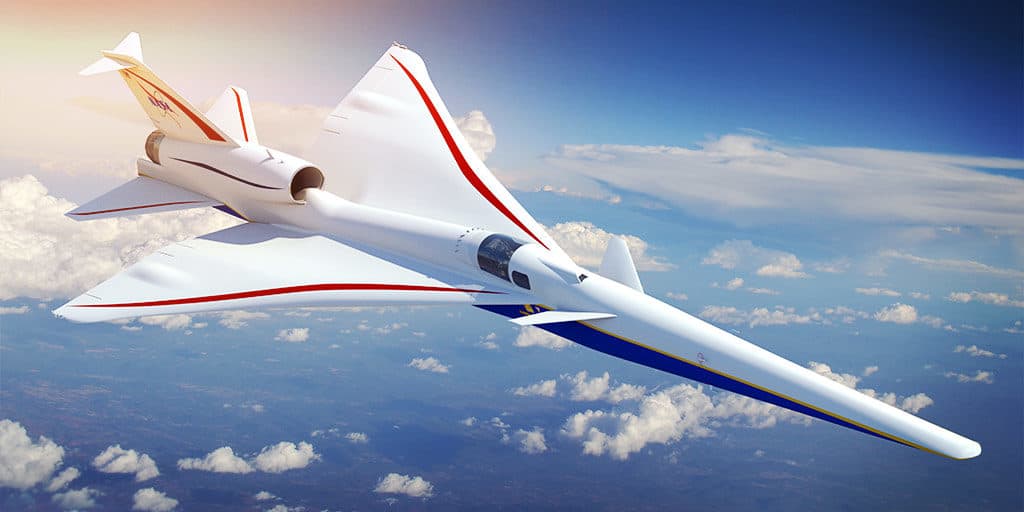 It wasn’t just a jet, it was an exclusive club – The mighty Concorde. The idea of supersonic flight- to travel at speeds faster than… 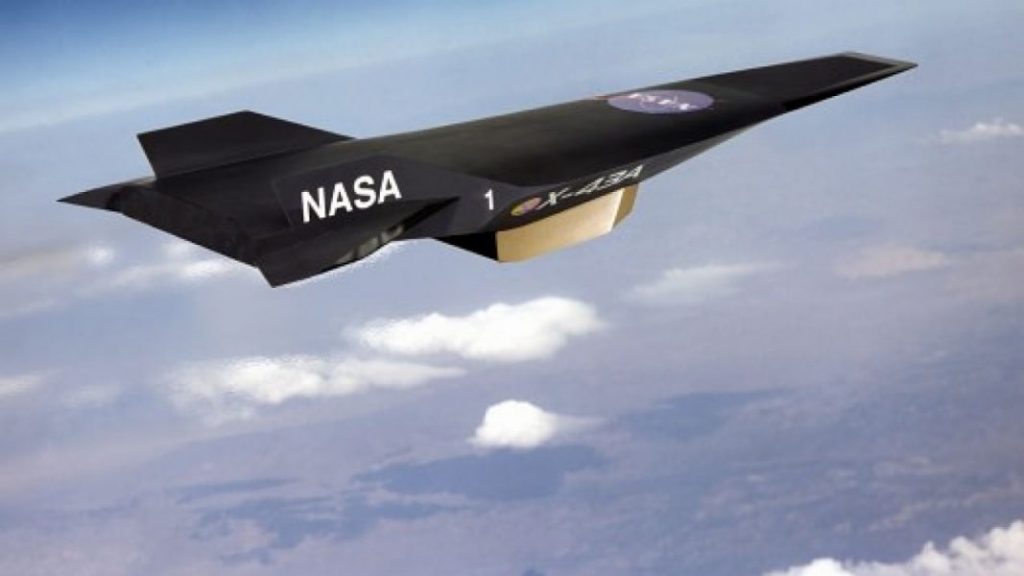