The Odisha government has decided to fast track the development of a new airport in Malkangiri in the southern part of the state and make it operational in two years, an official said on March 8.

The airport in Malkangiri, which is the farthest from state capital Bhubaneswar, will boost the quality of health and education services in the district, the official said.

“The airport will enhance the economic and commercial activities in the district,” Chief Secretary Suresh Chandra Mohapatra said. He reviewed the progress of the construction of the new airport in Malkangiri at a virtual meeting from state secretariat Loka Seba Bhavan, according to a release on March 8.

Mohapatra told the Works Department to operationalise the airport by January 2024 in the first phase, following which it would be extended for bigger flights as the demand grows.

He directed officials to clear the obstacles for laying an airstrip of 800-1,000 metres, finish a detailed project report and issue a tender.

Principal Secretary, Commerce and Transport Department, Bishnupada Sethi said the Malkangiri airfield could be developed as a Category IIB airport.

The administrative approval has also been accorded for the project, estimated at around INR 29 crore. It would involve 233 acres of government, private and forest land.

The land acquisition is over and the raising of concrete posts with barbed wire fencing has been completed. The obstacle limitation surface survey was completed by the Airports Authority of India (AAI).

Around 54 families who needed to be shifted were included under the rural housing schemes and its construction has been done.

The chief secretary told the Rural Development and the Panchayati Raj departments to hand over two roads to the Works Department, which would strengthen those based on the required specifications. He directed the Tata Power Southern Odisha Distribution Ltd to shift the existing electrical lines by June. 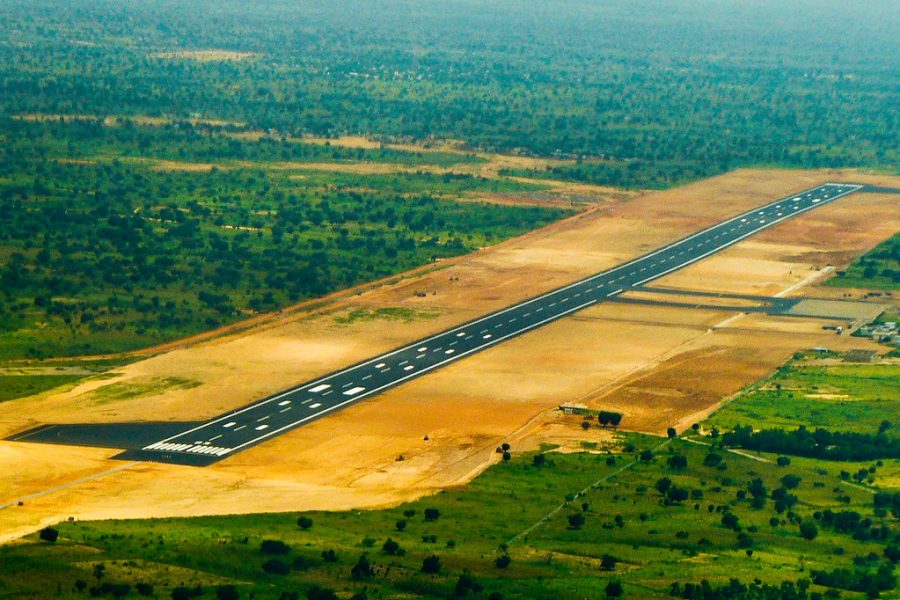