Ignorance of rules about satellite phones at airports in India cost a Doctorate student from Odisha dearly as he was not allowed to board his flight to Odisha from Kempegowda International Airport (KIA) on Tuesday, May 24 night.

He had in his possession a Global Positioning System (GPS) phone. When his flight departed by 8:45 PM, Bikash Sahu was cooling his heels at the Airport police station.

Sahu, studying his IIIrd year PhD in Biological Sciences from the National Institute of Science, Education and Research in Khurda, was readying to leave for Bhuvaneshwar by an Indigo flight (6E 411) from the airport around 7 PM.

The 26-year-old told The New Indian Express, “I had kept my Gramin GPS phone in my bag and during the screening of my baggage by the Central Industrial Security Force (CISF), it was taken out and examined. I was told this specific phone is prohibited inside the airport. I was detained there.”

The CISF later called the Airport police and submitted a complaint about the possession of the banned phone by the student. The student had to go to the airport police station. When this reporter visited the station a little while later, he was being questioned by the police who asked him to submit all the documents about the instrument and his identity.

“I carry out soil testing as part of my course and this phone is very useful for me as a location indicator. Hence, I carry it with me always. I did not know it was not permitted inside the airport. I hope I can catch my flight,” he said.

The questioning continued for some time and Sahu was there at the station up to 10 PM and missed his flight. His phone has been confiscated by the police for further examination and he has been let off after submitting a detailed explanation.

A security official told The New Indian Express, “Carrying of any kind of satellite phone inside an aircraft or airport premises is not permitted anywhere in India. It is banned and is considered illegal under the Indian Wireless Act as well as Telegraph Act.”

This is not the first time when a passenger is being held at the airport with a satellite phone. There are several instances over the years with the same incident.

One such was in October 2019 when A British national was held at Kempegowda International Airport for possessing a satellite phone without authorisation. According to an airport source, Leandrom Muller was heading to Delhi by Air India flight AI 505.

The phone was seized and the passenger was handed over to the airport police station, he said. Satellite phones are not permitted inside Indian airports and flights, another official said. In October 2017, an American woman was detained at the airport carrying a satellite phone. 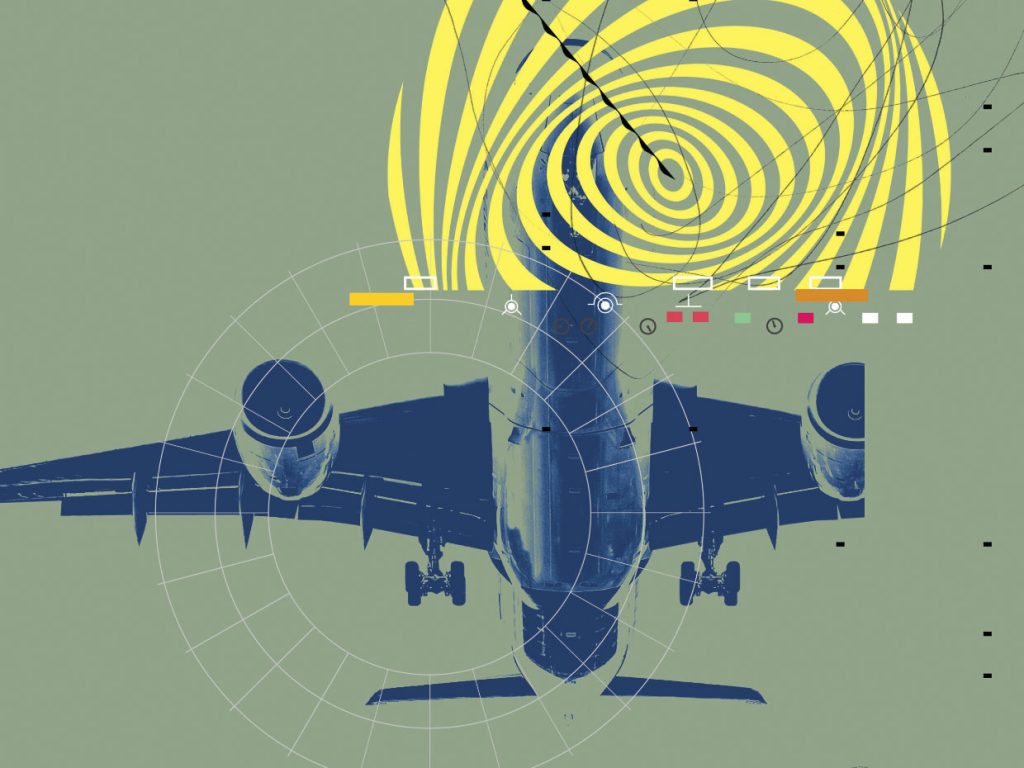