These landings were made in Calicut, Chennai and Kolkata on Friday, July 15 and Saturday, July 16, said a senior official in the Directorate General of Civil Aviation (DGCA).

The official said, “We had two emergency landings of foreign operators on Saturday. Air Arabia at Cochin due to hydraulic issues and Ethiopian at Kolkata due to pressurisation issue.”

Whereas at Kochi, a full emergency was declared on Friday, July 15 after an incident of hydraulic failure was reported from an inbound Air Arabia flight from Sharjah, the Cochin International Airport Limited (CIAL) said. All passengers and crew were safe.

In another incident on Saturday, July 16, an aircraft of Ethiopian Airlines from Addis Ababa to Bangkok made an emergency landing at Kolkata airport due to a pressurisation issue.

In a similar incident on 15 July, a Srilankan Airlines flight made an emergency landing at Chennai airport due to a Hydraulic issue. The Colombo-Chennai flight (UL121) developed the snag as it neared the city.

A full emergency was declared and crash tenders were positioned by the side of the runway as per protocol. The DGCA has ordered a detailed investigation into all of these incidents.

Meanwhile, a Hyderabad-bound IndiGo airliner from Sharjah was diverted to Pakistan’s Karachi early in the morning.

The Indian airspace appears to be cursed at the moment. As many as three aircraft of International carriers made emergency landings on the tarmac at different airports across the country in the last 48 hours.

In the wake of a string of technical malfunction incidents involving Indian carriers, Aviation Minister Jyotiraditya Scindia held a meeting on safety issues with senior officials of his ministry and regulator Directorate General of Civil Aviation (DGCA).

During the meeting, the minister took a detailed report from the officials about these incidents over the last one month and told them that there should be no compromise over passenger safety.

Scindia directed the officials to strictly adhere to the prescribed safety norms and avoid any kind of laxity towards passenger safety.

An Air India Express flight from Calicut airport to Dubai too was diverted, landing in Muscat early on Sunday, July 17 after the crew detected a burning smell from one of vents inside the cabin.

Indian aviation has recently seen several mid-air and on- ground incidents involving Indian airlines. Much of the concern has been with the budget carrier SpiceJet, which was issued a warning notice by the DGCA earlier this month over why action should not be taken over a string of lapses. 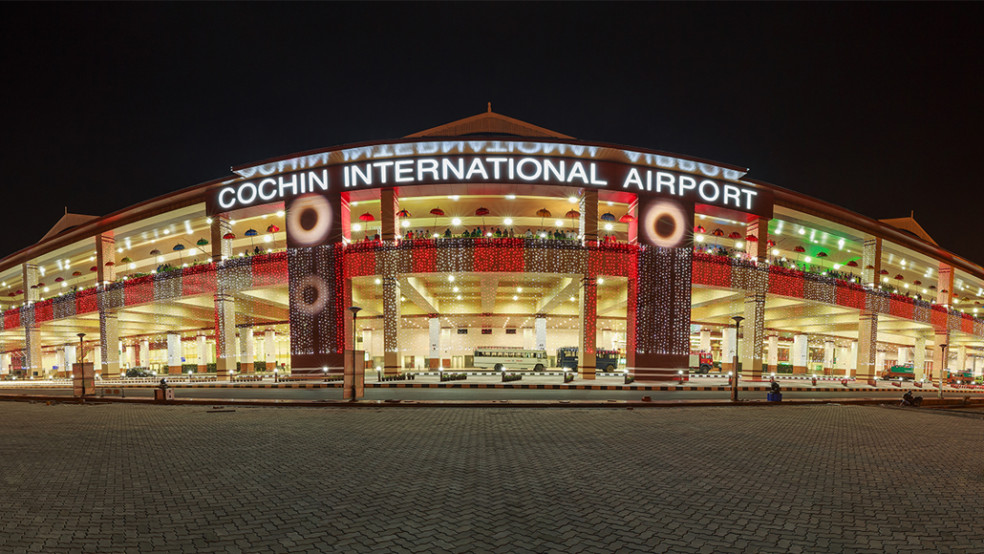 Cochin International Airport Limited (CIAL) on Saturday, July 2 said it has started facilitating technical landing for refuelling of flights operating on the nearby international…