If you are a fan of air combat movies and combat moves depicted in them, then you’re most familiar with the transparent display(s) depicted, that gives a pilot a seamless view of critical flight information, projected directly in the pilot’s line of sight.

These displays are termed as HUD, or Heads-Up-Display and have been used for decades by military pilots and have now become fairly commonplace in both large commercial aircraft and private planes.

The technology derives its name from the fact that pilots now don’t have to look down at their instruments and take their eyes off the surrounding environment while allowing them to focus their attention outside the cockpit for ­potential conflicts or threats.

Also referred to as enhanced flight vision systems (or EFVS), they can be of significant importance, especially during the critical phases of flight- landing and take-off.

HUD guidance has been known to reduce tail strikes on takeoff. Studies conducted by the Flight Safety Foundation have shown that about 38% of commercial, business, and corporate airplane accidents could have been prevented using HUD systems, over 13 years.

HUDs help pilots during takeoff and landing in uncertain environmental conditions such as foggy weather. Moreover, most aviation administrations around the world have mandates on the use of enhanced flight vision systems to reduce accidents and increase passenger safety. As the aviation industry has in the past accounted for a major share of the HUD market, an increase in the orders for new-generation aircraft will also drive the growth of the HUD market

How do they work?

Technically, a HUD projector sends critical to flight, navigation and aircraft energy-management data to a glass screen, called a combiner, hanging at eye level between the pilot and the windshield.

The concave-shaped combiner glass is coated with a proprietary ­material that reflects the colour green but allows everything else, such as the scenery outside, to pass through, appearing quite naturally. The coating reflects green to illuminate the HUD’s symbology and this is because the human eye is most sensitive to that colour.

However, though, not all HUDs are created equal. One difference relates to the field of view hence aviation HUDs are designed so that flight information appears to be on the same visual plane as objects in the environment. This ensures pilots don’t need to refocus their eyes when looking back and forth between projections on the screen and the exterior environment.

FAA regulations require at least the following aspects to be displayed at all times:

Rudimentary HUDs were first developed for World War II aircraft and became widely used in military applications during the 1960s. The first civil application of the technology was introduced in 1993.

Conventional HUDs display virtual shapes and symbols that provide weather, navigational, and other information, collectively referred to as “symbology”- a collective term for aircraft position, altitude, a horizon line, heading & flight path, radar data, and airspeed, along with other data from the plane’s avionics and instrumentation.

The Federal Aviation Administration (FAA) now allows pilots to make landings in “no natural vision” (zero-visibility) situations as long as there is an aircraft HUD system or a helmet-mounted display (HMD) for the pilot.

What’s trending in aviation HUDs as of today

With the development of holographic optics and Augmented-Virtual Reality, it might not be far when they shall also be integrated into aviation HUDs soon enough.

Across both the automotive and aviation sectors, right now the design of large field-of-view head-up displays – which are increasingly required for augmented reality applications – is limited by the necessarily large size of the optical components

A research engineer from Thales explains

Owing to their critical significance in real-time flight situations, they need to adhere to several Advisory Circulars released by the FAA, some of which include:

The benefits of aircraft HUD systems cannot be understated and it is these advantages that have made the commercial aviation industry a key driver of growth in the HUD market – which is projected to reach USD 2.18 billion by 2024. 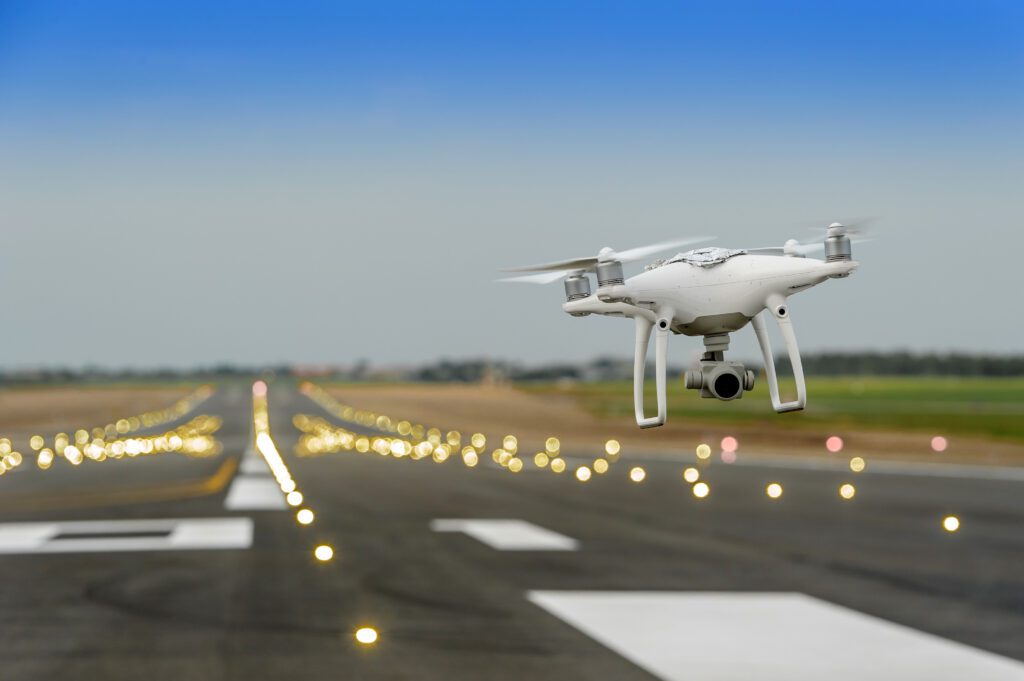 Day of awakening: October 30, 1935 The most sophisticated aircraft in aviation history at the time, a strategic military bomber Boeing B-17 ”FLYING FORTRESS” rolled…