Indira Gandhi International (IGI) Airport, New Delhi announced that due to the ongoing up-gradation work, traffic movement on the carriageway connecting terminal 3 (T3) to terminal (T1) of IGI airport, through the underpass, has been suspended for three weeks starting July 23, 2022.

With this change, it is advised for those who wish to travel from T3 to T1 to take National Highway (NH-48 or the old NH-8) to get to T1 through the Radisson roundabout. The highway that goes from T1 to T3 will continue to be used to move traffic from Delhi Airport’s T1 terminal.

It is worth noting that due to the suspension of traffic movement the travel time from Terminal 3 to Terminal 1 will increase to 20-25 minutes from the current 10-15 minutes for the next three weeks.

People who have booked connecting flights that require a change of terminal are advised to ensure extra time or, if the connecting flight has less time, they can change the flight altogether to avoid no-shows.

The work on a flyover is underway as part of the Phase 3A expansion project and hence, the traffic movement on one side of the carriageway will be prohibited for three weeks, airport sources said.

The phase 3A expansion work has been planned to cater to the expected increase in air traffic in the future. As part of the expansion project, the integrated T-1, where work is underway, will have arrival and departure terminals under one roof. 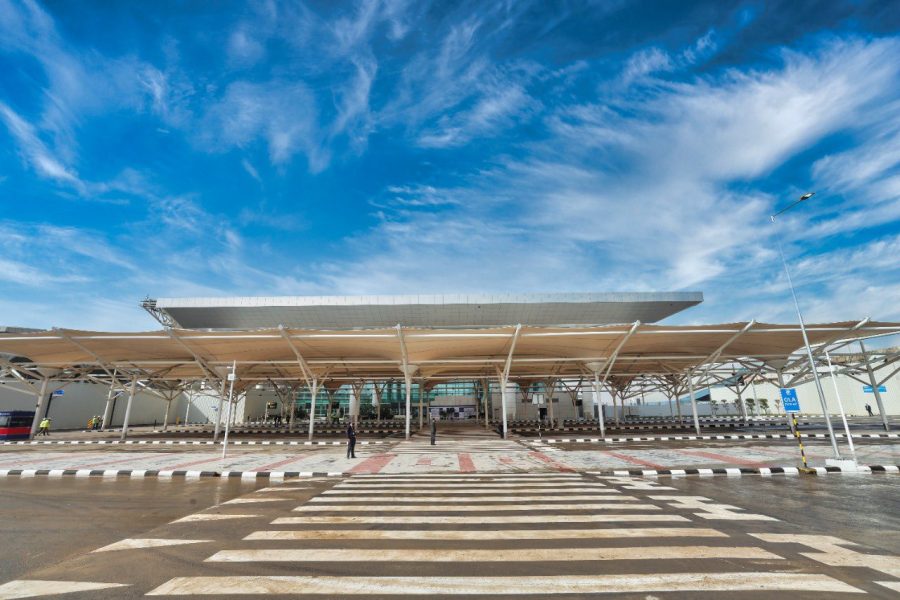 Delhi airport operator DIAL on Monday, February 7 said it has completed the expansion work of the arrival terminal at T1 and is ready for… 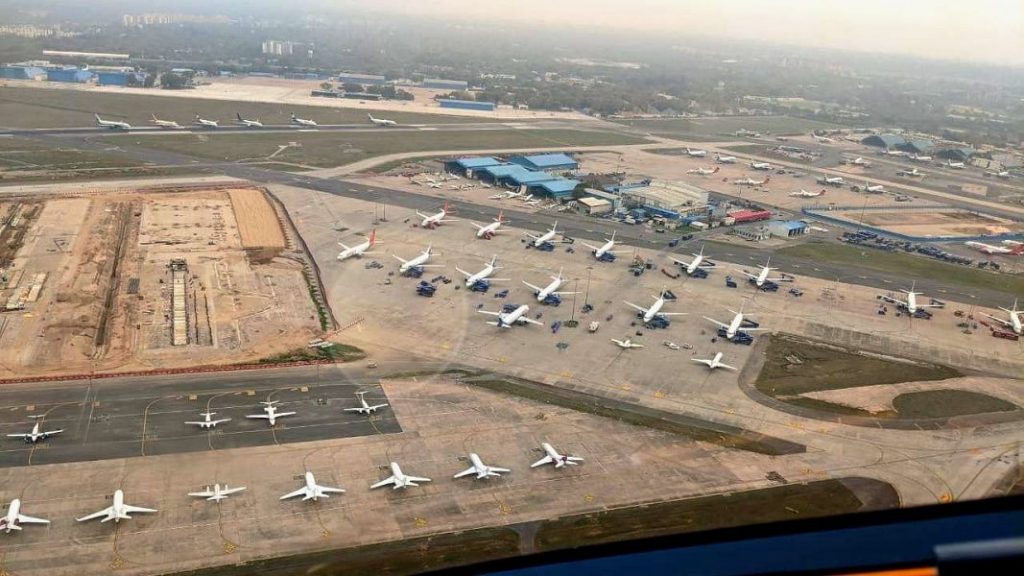